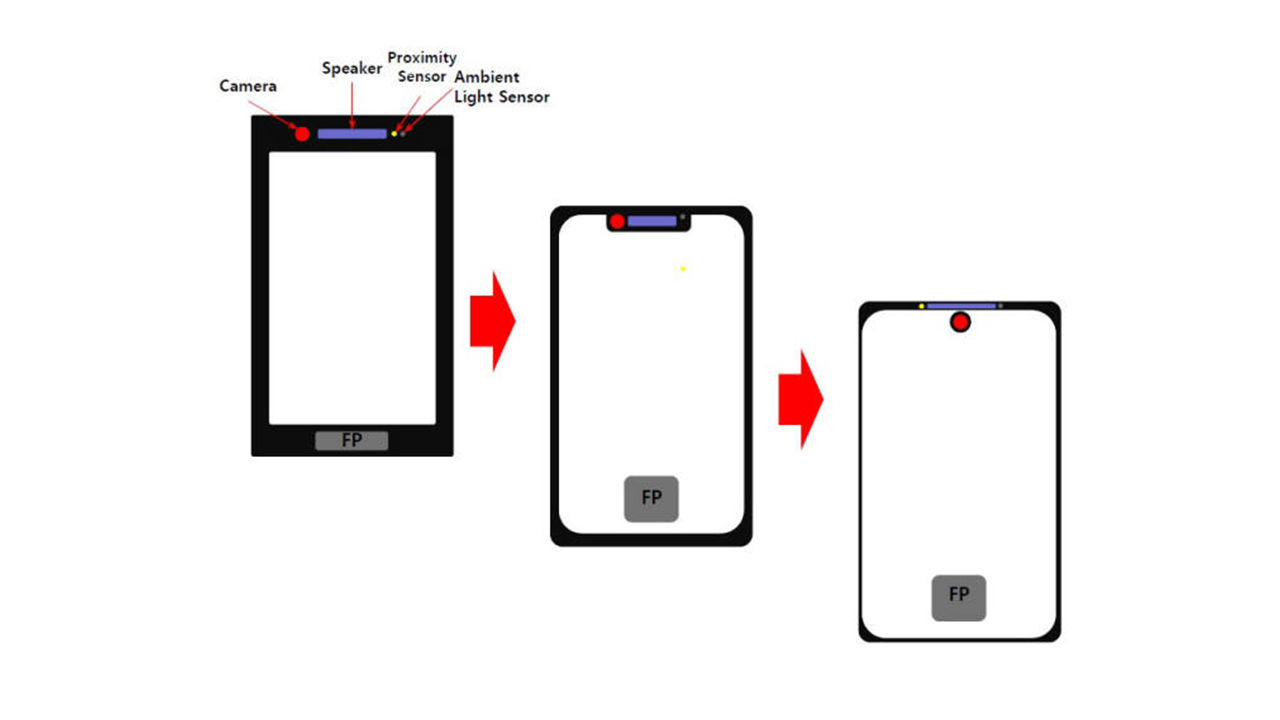 
Recently it was reported that Huawei is currently experimenting on its next-gen display solution to achieve the full-screen ratio and the company has eventually ended up punching a hole in the display panel.

Huawei has a new solution to increase the screen ratio and to remove the Notch design. Recent sources reveal, the handset and some sensors are left at the extremely narrow top forehead, and the camera is placed directly under the handset using a hole inside the panel, covering A small portion of the display area. According to the Korean media ‘ETNews‘, Huawei has been developing a full-screen display with a camera in the display. In order to achieve the full-screen design, Huawei is expected to apply a 6-inch liquid crystal display (LCD) panel with a hole on top to a smartphone.

The company has started to develop it in the fourth quarter by punching a hole in the display panel, this will create a kind of passageway for the front camera to take pictures and will provide the full screen to body ratio design.

“For photography, light must reach the image sensor through the lens. You can not take pictures if the front of the camera lens is blocked or covered by foreign objects. Huawei decided to solve this problem by drilling a hole in the panel”.

Huawei has already released several smartphones with the Notch Design, but the next model seems to be approaching full-screen implementation by using a hole-punching technology instead of the ‘Notch’. If you drill holes only in the camera part, you can increase the weight of the screen size in the smartphone.

There’s no official statement on the device is available yet but such technology could add an extra layer of innovation in the company’s next-gen devices.