Huawei is planning a new project codenamed “Da Vinci” (Project Da Vinci), also known as some Huawei executives calling it “D Plan”. This will result to completely get rid of the dependence on the US chip and a startup to the company’s own AI chips for future products.

The “D Plan” includes the development of a new Huawei AI chip for the data center, which can support applications such as voice and image recognition in the cloud. This is the first level for Huawei to enter the highly competitive artificial intelligence market.

At present, Huawei executives have publicly expressed their interest in artificial intelligence, and AI functions have also been added to Huawei smartphones and other products. If the “D plan” is the first level for Huawei to fully embrace AI, then Huawei has conducted small experiments on the mobile side.

The “Da Vinci Project” related work includes the development of a new Huawei AI chip for the data center, enabling it to support technologies such as voice and image recognition based on Huawei Cloud. This is the first time Huawei has ventured into this highly competitive market. As Huawei’s products and services are widely used by wireless operators around the world, this program may have a significant impact.

The development of the AI chip is a key component of the Da Vinci Project. A person familiar with the matter said that the HiSilicon engineers at Huawei’s semiconductor division were responsible for designing and developing the Chinese company’s own AI chips for servers running in the data center. He also said that although Huawei servers are still using NVIDIA chips to add AI functionality, it hopes to gradually reduce its reliance on US companies.

It is reported that in the most recent quarter, China is the second largest market for Nvidia, accounting for 23.5% of its total revenue. Creating a new chip product that replaces Nvidia will be a tough battle. NVIDIA has almost a monopoly on the chip market that powers the computationally intensive process of deep learning algorithms. Many companies rely heavily on NVIDIA chips for AI R&D and landing.


“NVIDIA dominates not only because of its chips but also because it dominates the software framework and tools.” Wu Shuang, an artificial intelligence researcher at Etu Technology, said: “NVIDIA’s market position is now quite good.” he added.

However, Huawei has a large R&D resource and maintains a good track record in developing new businesses. The company has surpassed many of the global telecommunications equipment and smartphone competitors, initially offering cheaper alternatives and later strengthening technology in the value chain.

Huawei is planning to punch a hole in the display panel to get full-screen ratio, ‘Notch’ Out? Yes 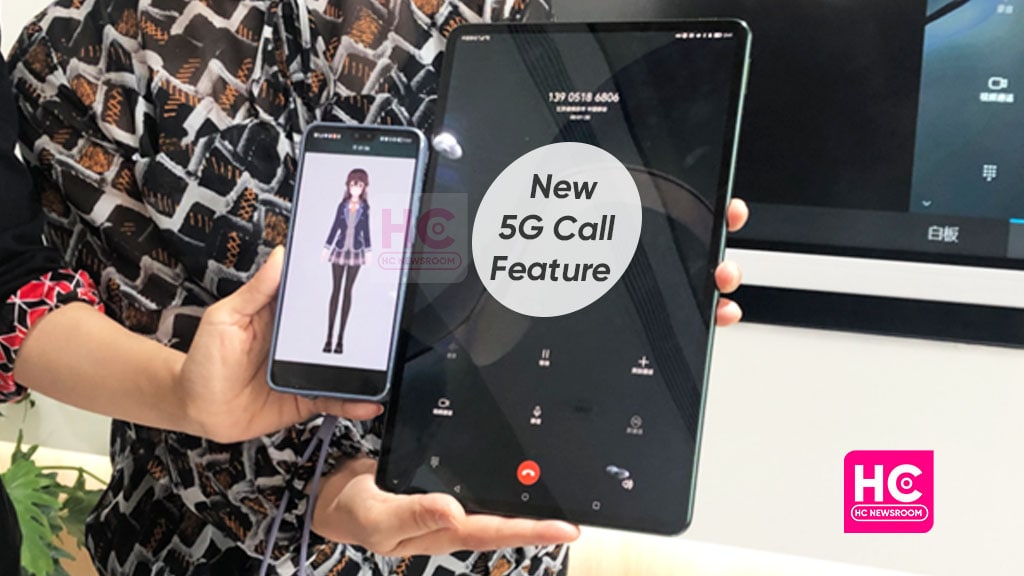 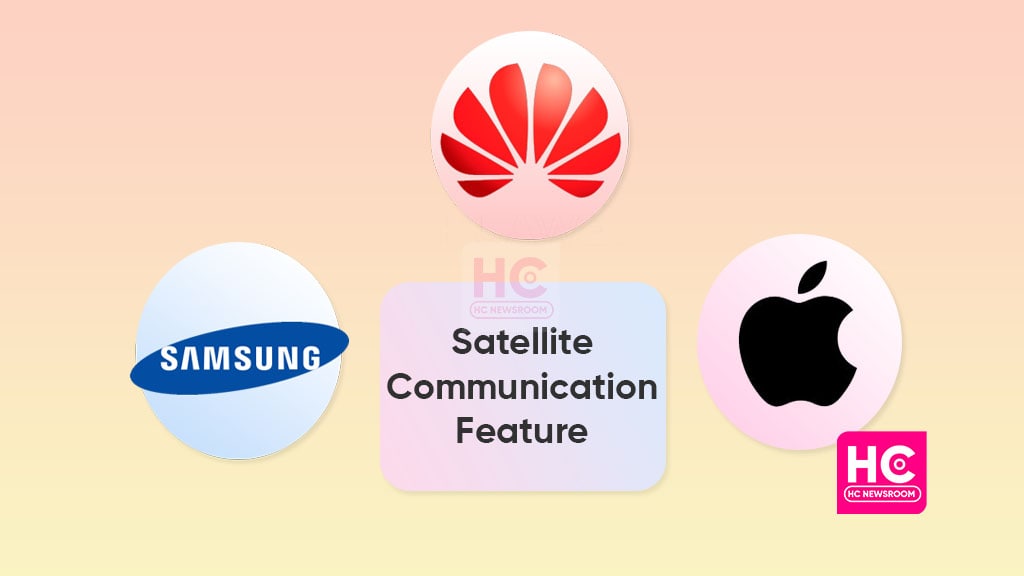