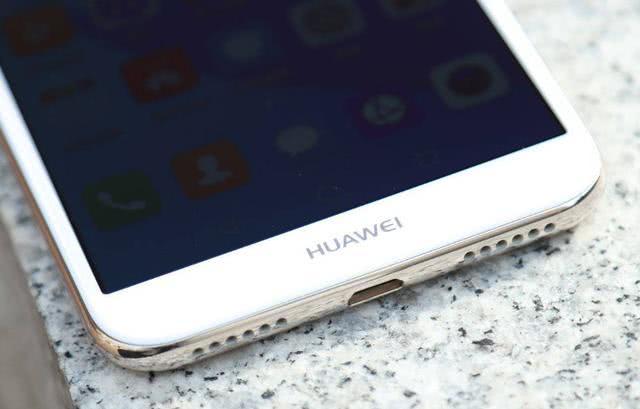 It is reported that Huawei does not have any R series products and its Chinese rival OPPO already owns the R-series lineup with R11, R13, R15 product. While Huawei’s filed trademarks may interrupt OPPO’s naming conventions for past products in Europe.

Shortly after the news was exposed, it was found that OPPO registered a trademark called “Magic Book” in Europe. “Magic Book” is actually the name of the notebook series that belongs to Huawei’s subsidiary ‘Honor’ just because Huawei registered the trademarks of its product line in Europe.

In Europe, intellectual property protection measures are very strict, so when the trademark is registered by Huawei, OPPO’s R series products will need to change the naming rules in the European market.

Huawei has applied for the R series of trademarks in the European Union. Does this mean that Huawei will launch R series products in Europe, which is still unknown? We’ll find out as an official statement on these devices appears.