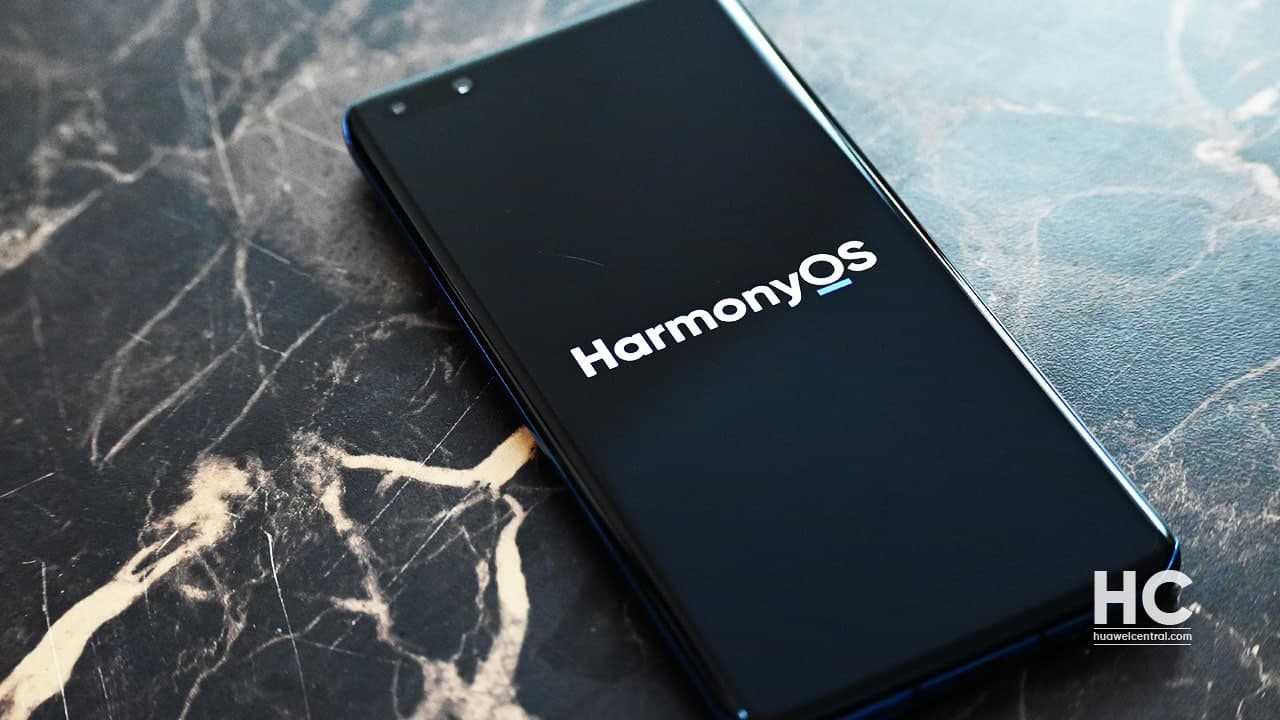 Xposed framework is well known among Android users and allows users to easily apply an add-on, called modules to ROM. Instead of flashing a new ROM, users can use Xposed to add individual features to whatever ROM you are using, or even just the stock ROM.

To be mentioned the native Xposed has been discontinued maintenance since Android 8.1, so the new version of the system is mainly known as the Riru framework core and Tai Chi and other Xposed. Among these Tai Chi is known for its capabilities and free for all causes.

Last month, Huawei rolled out the third developer beta of the HarmonyOS 2.0 testing program, while more users are registering themselves to test the HarmonyOS beta under public testing but still with limited spots.

This is big news for the smartphone owners that like using Xposed modules and want to keep it on their devices and were concerned over the support of such modules on Huawei HarmonyOS.

Wang Chenglu, Huawei Consumer BG Software Engineering Dept President and AI and All-scenario Intelligence Business Unit Director, said that HarmonyOS will be available for general consumers beginning from May and a large number of adaptations will begin in June.

Wang also explained that HarmonyOS is not a substitute for Android, nor is it a copy of iOS. It’s been developing for 5 years and its main purpose is to be an operating system for the Internet of Everything.

Furthermore, Huawei aimed to install HarmonyOS on 300 million devices this year and from this figure, 200 million will only be smartphones. While the rest consists of smart wearables, tablets, IoT devices as well as third-party product manufacturers.