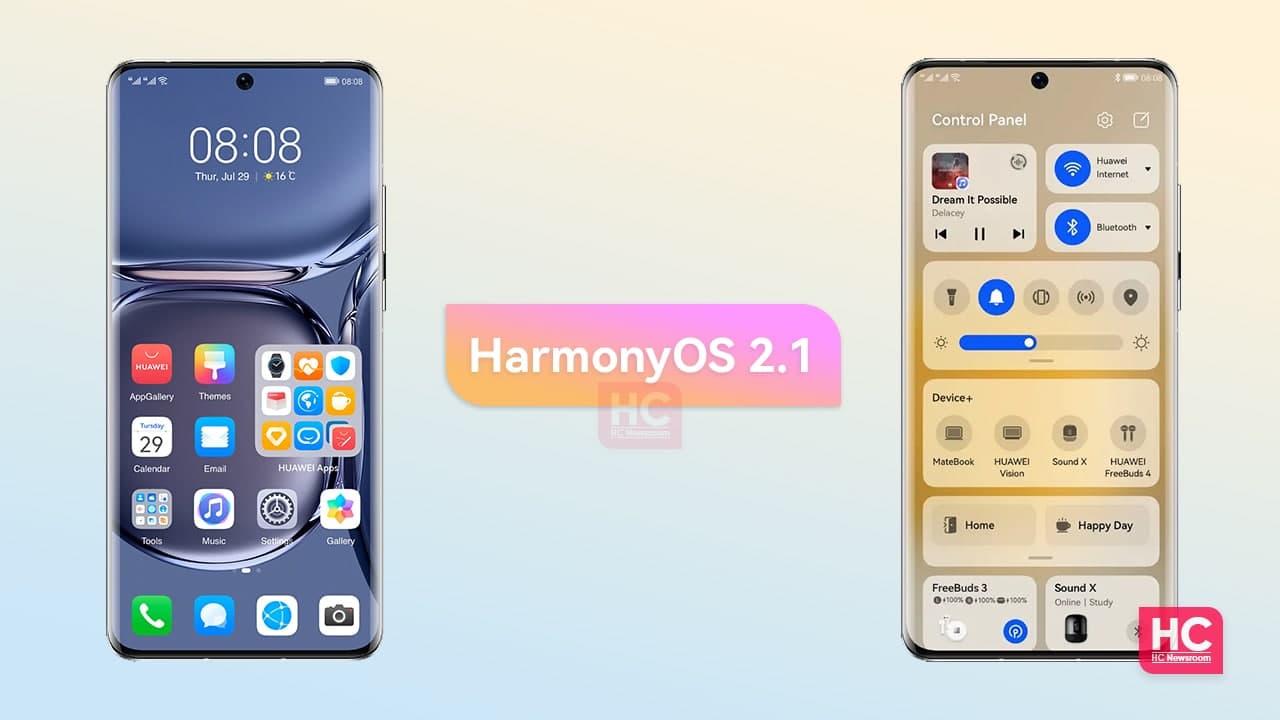 It’s now confirmed that the upcoming Huawei P50 standard version will come with HarmonyOS 2.1 operating system, an upgrade over HarmonyOS 2.0. For your information, this phone was launched alongside the Huawei P50 Pro on July 29 but only the Pro version went on sale. On the other hand, the standard Huawei P50 was confirmed to sell in September in China. However, a specific date is not announced at the moment.

Coming back to the topic, the Telecommunication Equipment’s Network Access Managements (TENAA) listing of this phone, shows that the phone will come with pre-installed HarmonyOS 2.1. This is big news from HarmonyOS device owners. Still, the global models remain untouched by HarmonyOS. 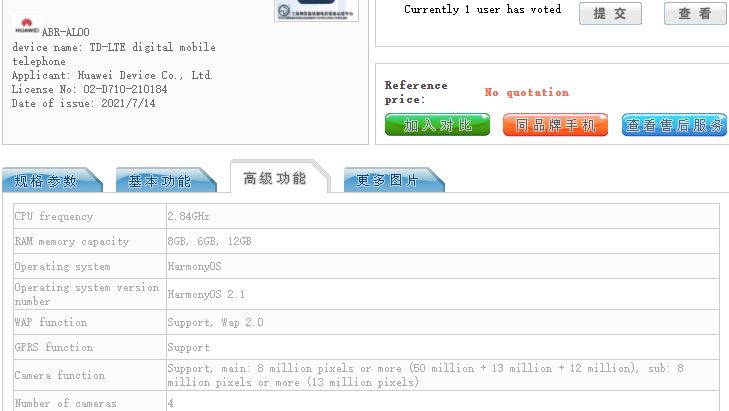 At Huawei Developer Conference (HDC) 2019, the company unveiled the operating system – HarmonyOS. This OS is based on micro-kernel technology and powered by the distributed capabilities to run cross-device software.

Initially, HarmonyOS 1.0 version only supported smart screens (Smart TVs) but HDC 2019 was the beginning of the roadmap that Huawei has presented on stage.

In the following year, HarmonyOS 2.0 made a grand debut at HDC 2020. This new operating system comes with the support of multiple platforms including the much-awaited – smartphones. 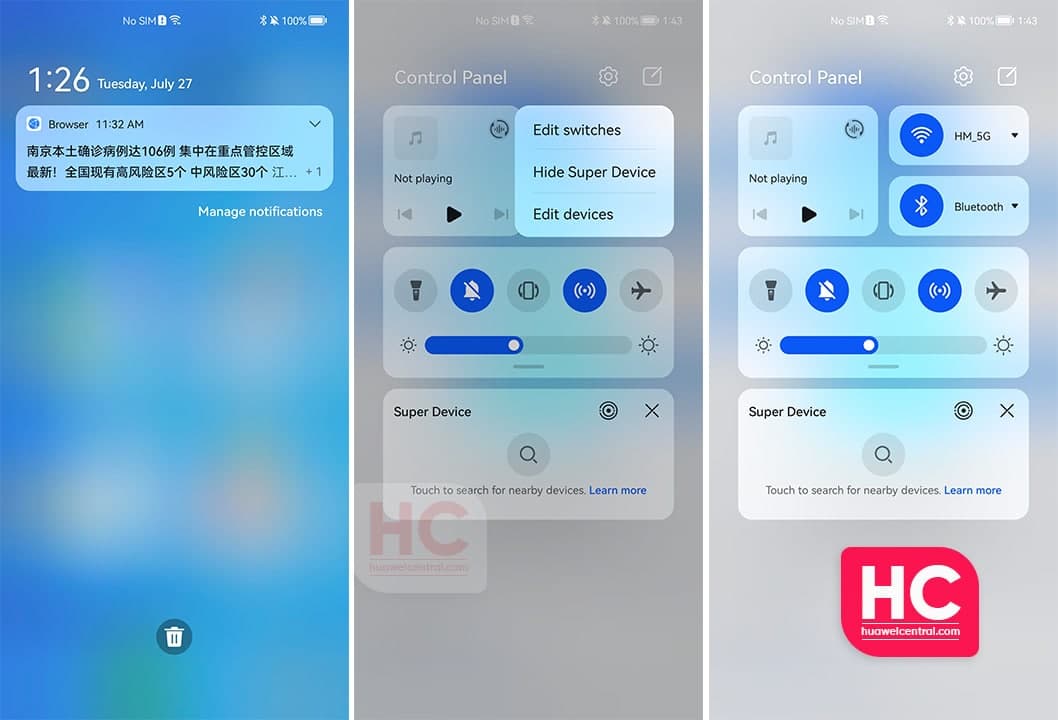 Later in December, HarmonyOS 2 finally began to test on Huawei smartphones and started its journey for the smartphone world. After months of testing, Huawei launched HarmonyOS 2.0 officially for phones and began the rollout.

On July 29, with the Huawei P50 series, the company introduce some of the newest features that enhance the overall user experience as compared to the previous version. These software enhancements later rolled out existing Huawei devices via OTA update.

It’s a question, what Huawei will introduce with HarmonyOS 2.1? It’ll be interesting to see… 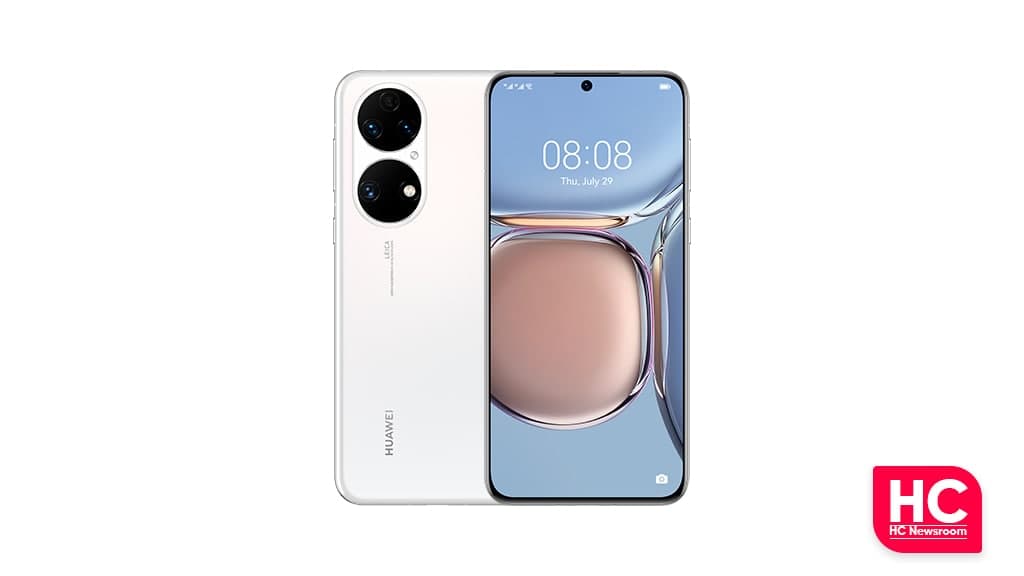 Related Topics:HarmonyOSHarmonyOS 2.1Huawei
Up Next