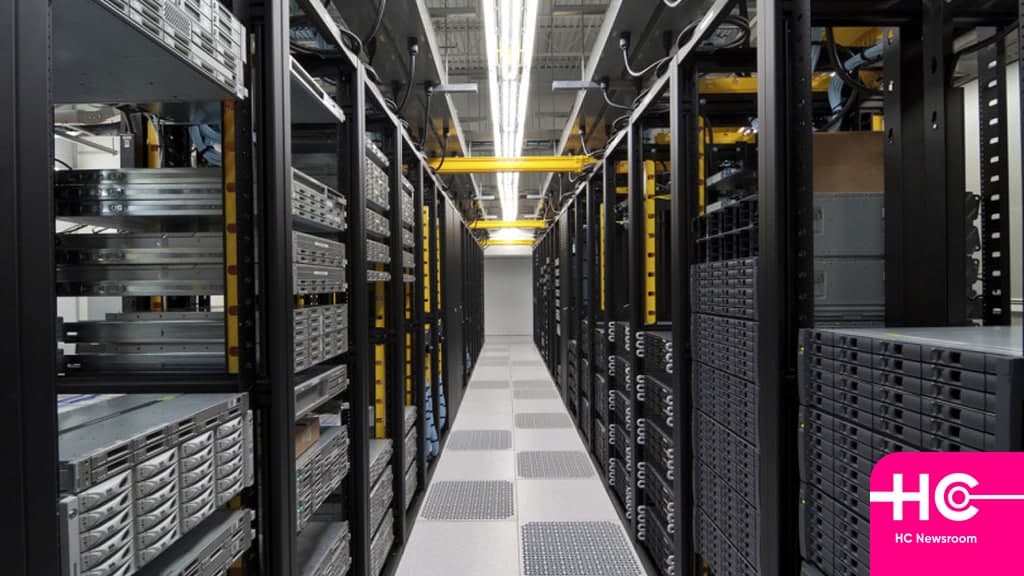 Huawei and Dubai Water and Electricity Authority (DEWA) obtained the contract to build the largest solar data center in the Middle East and Africa. Also, the first phase of the data center is to be set into use in May this year.

According to the Science and Technology Innovation Board Daily, a project team consisting of Huawei employees from 6 countries has completed a project of building a computer room in 2000+ square meters in five and half days in the Middle East.

Further, the information reveals that the trial operation of the Huawei solar data center will be held in March in presence of the Sheikhs of Dubai. This will be the largest low-carbon data center in the Middle East and Africa, which is planned to build in the area of a park that exceeds 100,000 square meters. It will be powered by 100% green electricity.

Last May, a data center was announced is located at DEWA’s 3000MW Mohammed bin Rashid AI Maktoum Solar Park, South East of Dubai with Tier III certified. It will be implemented by Moro Hub – a subsidiary of Digital DEWA.

“We are working in accordance with the vision and direction of His Highness Sheikh Mohammed bin Rashid Al Maktoum, Vice President and Prime Minister of the UAE and Ruler of Dubai, to make Dubai a global green economy and sustainable development center,” said Mohamed

“The foundation of the largest green data center in the Middle East and Africa confirms that we are on the right track to achieve the goals of the Dubai Clean Energy Strategy 2050 and Dubai. Net Zero Emissions Strategy 2050, providing 100% clean energy by 2050, and Dubai’s Demand Side Management Strategy, which aims to reduce electricity and water demand by 30% by 2030,” said Al Tayer, MD, and CEO of DEWA

The data center is aimed at global hyperscalers looking to find capacity in Dubai, he said: “It will also help organizations implement sustainability programs to reduce their carbon footprint,” added CEO of DEWA

“Data is rapidly becoming a new engine for economic expansion and diversification. With more data center facilities being set up in the future, the project will be a combination of digital technology and power electronics technology. Build a green, low-cost model. Carbon ICT infrastructure powered by renewable energy,” said Steven Yee, CEO of Huawei UAE