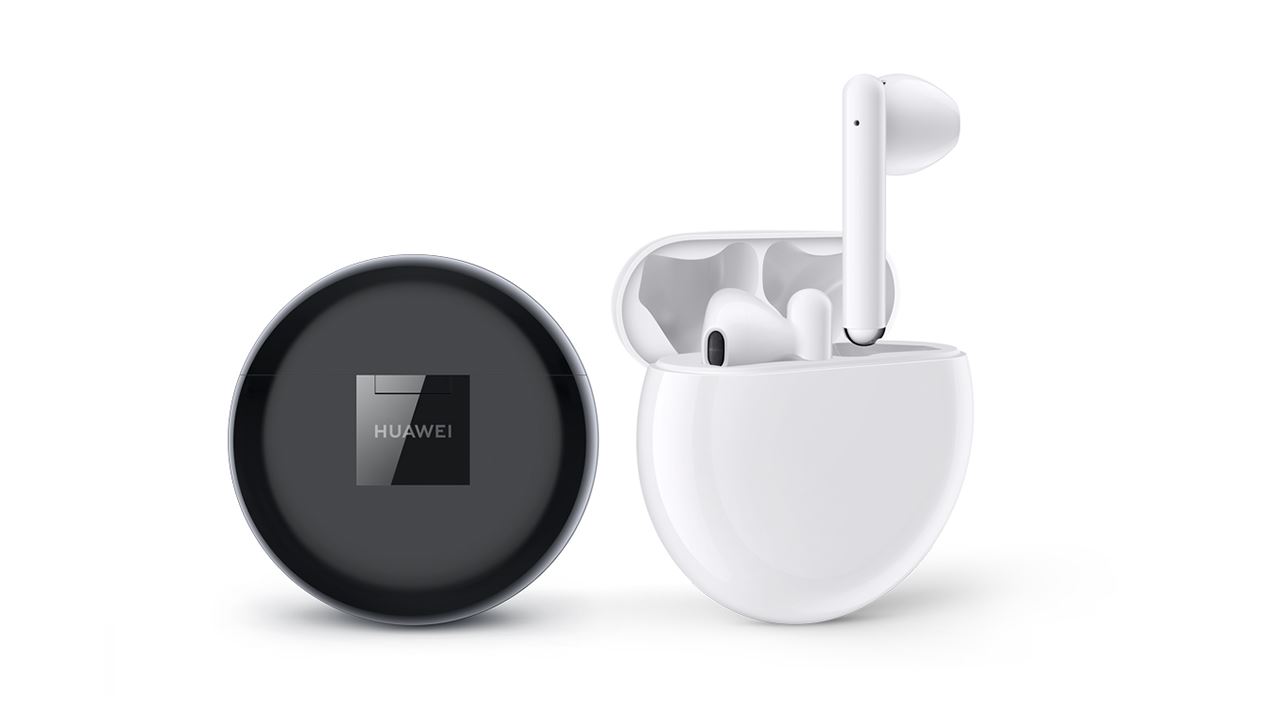 
Huawei has launched several products under the ‘Mate’ series campaign such as Mate smartphones, notebooks, tablets, and a new trademark details hints the company is planning to add a new product in this category with the name of ‘MatePod’.

According to LetsGoDigital, Huawei has filed a trademark application at EUIPO (European Union Intellectual Property Office) and UK IPO on January 6, 2020, for the name ‘MatePod’ with the classification including headsets and earphones.

This new product name emerged after the recent launch of Huawei MatePad, the company’s latest tablet. And it looks like the company is planning to its next-gen headphones as MatePod rather than continuing the current FreeBuds series but none of this officially confirmed at the moment.

Last year, Huawei introduced the P30 flagship and also the new FreeLace wireless earphones as well as the lite version of FreeBuds earbuds. For 2020, Huawei is preparing to unveil Huawei P40 series in March and we could expect this new smart wearable to appear at the launch stage. 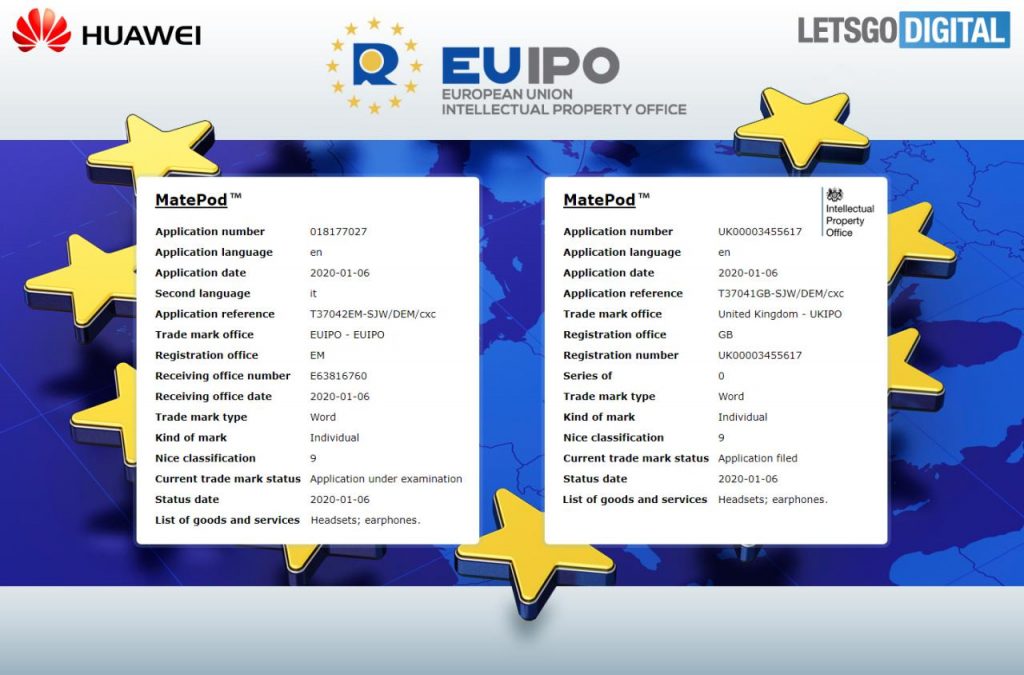