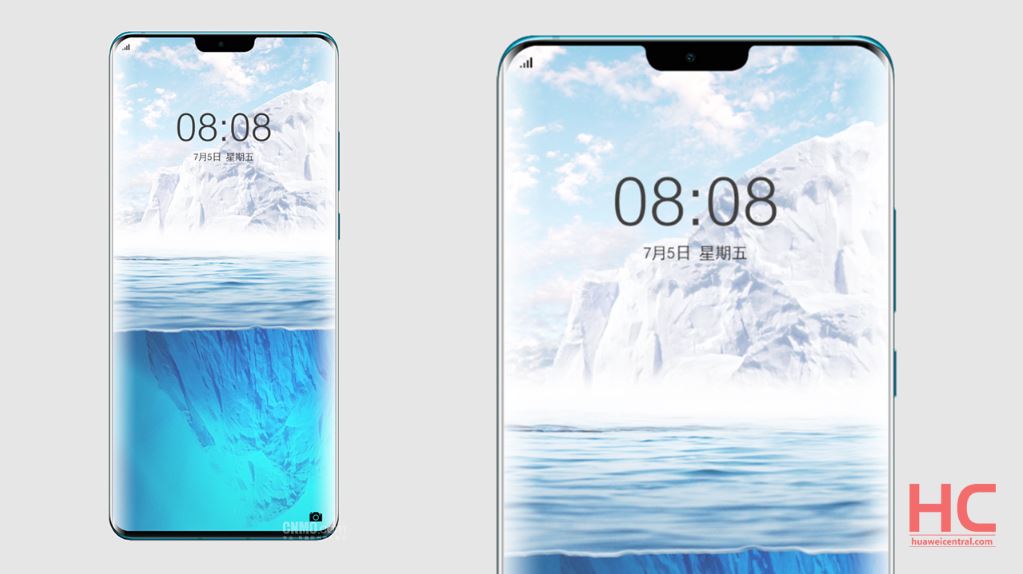 
Huawei has just filed a trademark for a new camera technology which is expected to come in the upcoming Mate 30 series.

According to the patents, the CINE-LENS is categories as cinematography, optical lenses for recording, reproduction, and processing of sound, images and/or data, smartphones, camcorders, cameras and more.

On the other side, the CAMERA MATRIX is categorized under Optical lenses, cameras, smartphones and more.

It’s being speculated that both of these application has something to do with the Mate 30 series, which could use Cinema Lense for something like cinema-grade videography with the higher video quality, which makes sense and will come with a low price compared to real cinema level camera that costs a lot of money.

On the other hand, the Matrix system is already integrated on Mate 20 series’ camera, launched last year. Although, this time it may bring more camera on the back.

There’s no confirmation which lens Huawei will use for its Mate 30 series but we could expect to see something new from Huawei in terms of camera. 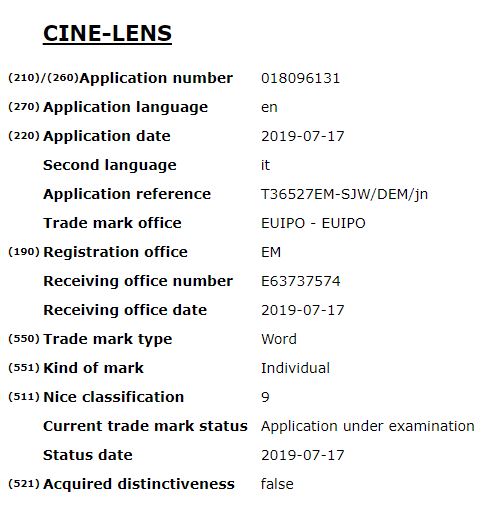 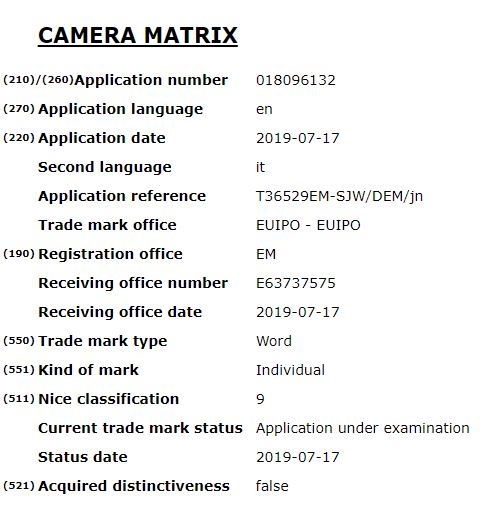