The U.S. tech firms are preparing to meet the White House officials to allow supplying parts for Huawei smartphones and laptops, saying that such sales won’t hurt US national security.

The US tech companies are asking the Trump administration to allow sales of chips and other parts for Huawei smartphones and laptops even if the White House is intent on continuing to block exports of supplies Huawei uses to manufacture 5G wireless equipment, reported WashingtonPost.

This subject is scheduled to be discussed on Monday at the White House, where suppliers will meet Economic Council Director Larry Kudlow. The meeting will be joined by companies including Qualcomm, Intel, and Google to talk with Kudlow and other administration officials, and U.S President may also join the meeting for a briefing.

The companies are also asking to relax the anti-Huawei rules that now restricts them from participating alongside Huawei in the global standards-setting bodies, which establish technical rules that underpin global networks.

But for there’s no confirmation whether the Trump Administration will accept the request of these firms, pointed peoples related to the matter, saying that the administration’s officials are in a split decision on whether to ease ban on Huawei, and some of them are willing to keep the company in the blacklist.

Back in May Huawei was placed in U.S. trade blacklist, which bars the company from purchasing US technologies. Later on, the US provided a 90 days reprieve to manage its existing customers in the country that’ll end on August 19.

On June 29 in Japan, Trump announced ease in restriction for Huawei to resume purchasing US technologies. Following this announcement, Kudlow says the US will only allow sales to Huawei of widely available good and not the sensitives ones.

Recently, Commerce department secretary Wilbur Ross said the agency would issue additional licenses to allow company’s seeking to sell goods to Huawei but the Chinese company would still remain in the blacklist.

The US has accused Huawei that the company is working with the Chinese government and stealing data with its network types of equipment, which the Huawei has repeatedly denied and says its equipment are safe to use. 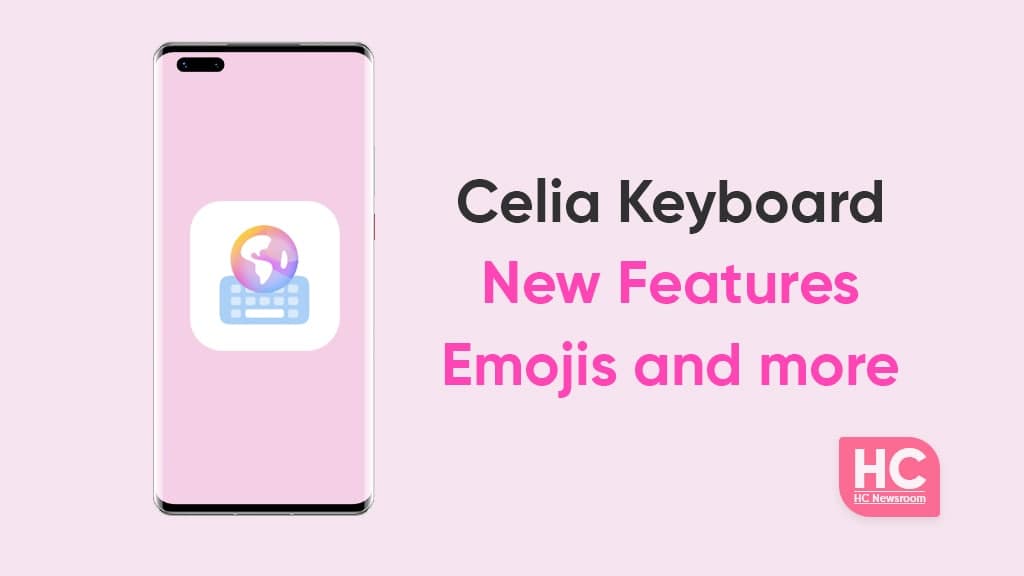 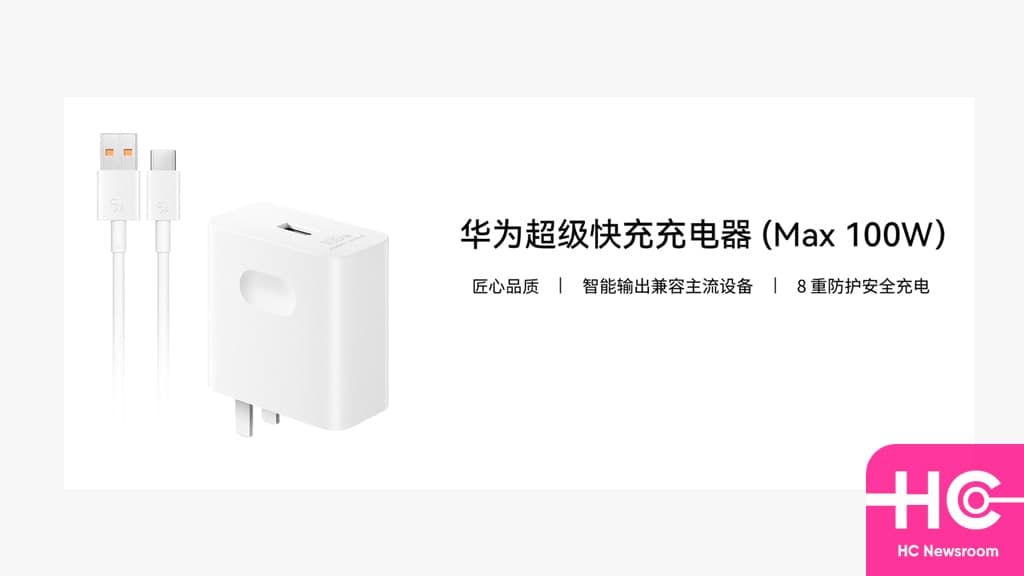 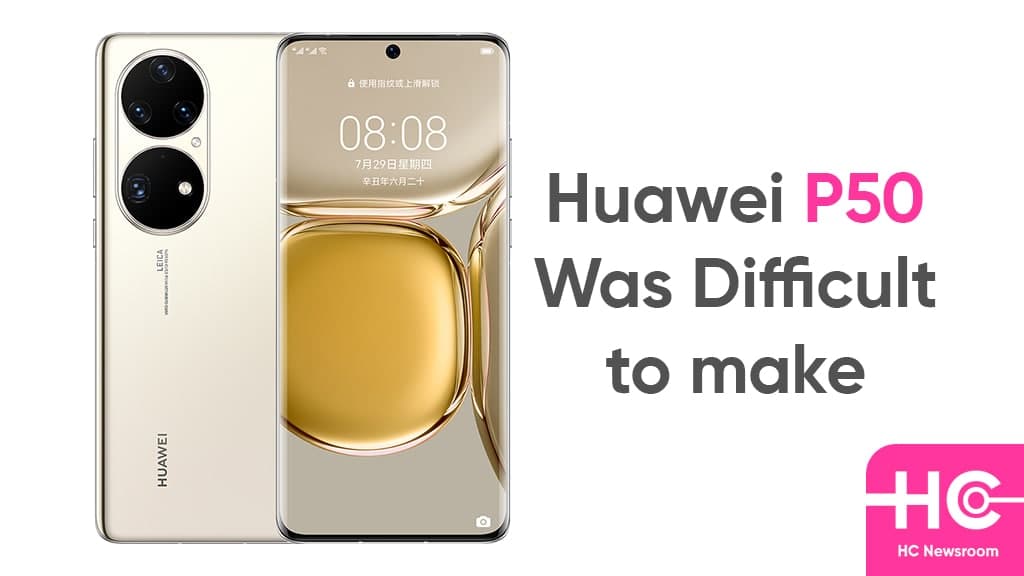 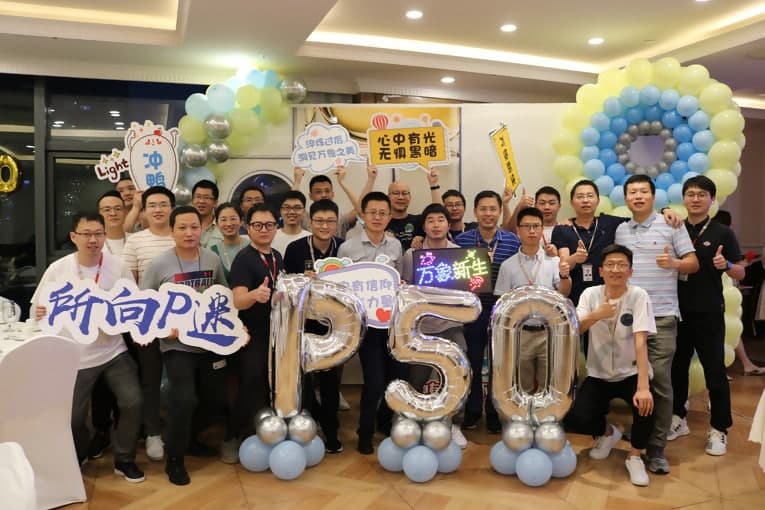