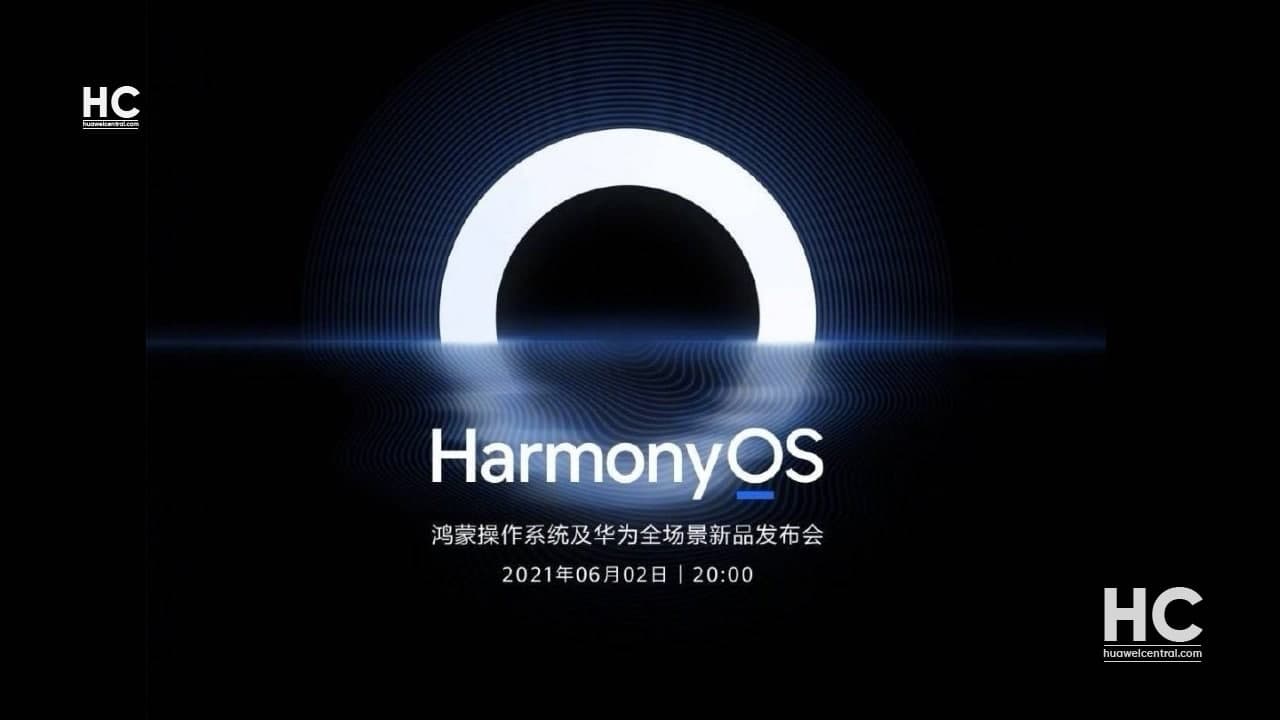 
Today, Huawei has officially confirmed the launch date of HarmonyOS launch date for smartphones that will be held on June 2. According to the company, it’ll be called HarmonyOS Operating System and Huawei Full Scenario New Product launch conference. 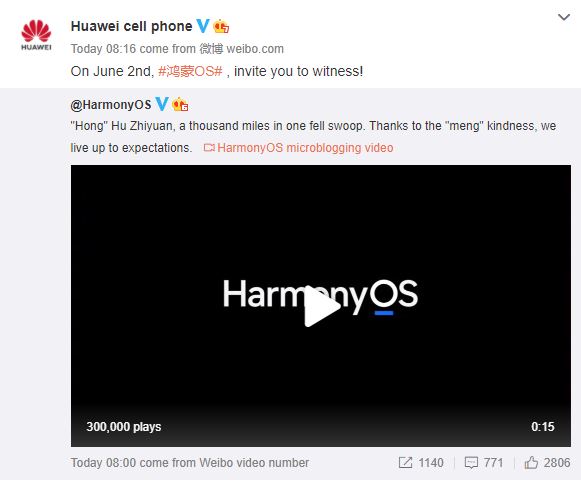 Although reports have already confirmed this news way before this announcement but an official confirmation is worth pumping the excitement that Huawei fans have.

Alongside HarmonyOS, Huawei will also launch new HarmonyOS products that are expected to be Huawei MatePad Pro 2 tablet and Huawei Watch 3 series. These will have a pre-installed HarmonyOS operating system.

Launched in 2019 at Huawei Developer Conference, HarmonyOS is a micro-kernel-based operating system and has distributed technologies that help to provide a full scenario cross-device user experience.

Initially, the supported devices only included Huawei smart screen TVs but in the following year, at HDC 2020, Huawei added a new HarmonyOS platforms including:

Since December 2020, Huawei has been conducting developer beta testing of HarmonyOS 2.0, which is now ready to enter on general consumer’s phones.