Huawei’s lead over China’s smartphone market is way ahead compared to other smartphone makers. While the support of Chinese consumers helping the company to survive on the face of US sanctions and maintain its smartphone shipments.

Apple led the overall global premium segment with a 57% market share, followed by Samsung and Huawei, While most of the brands declined, Oppo grew 67% YoY and Xiaomi also grew 10%. 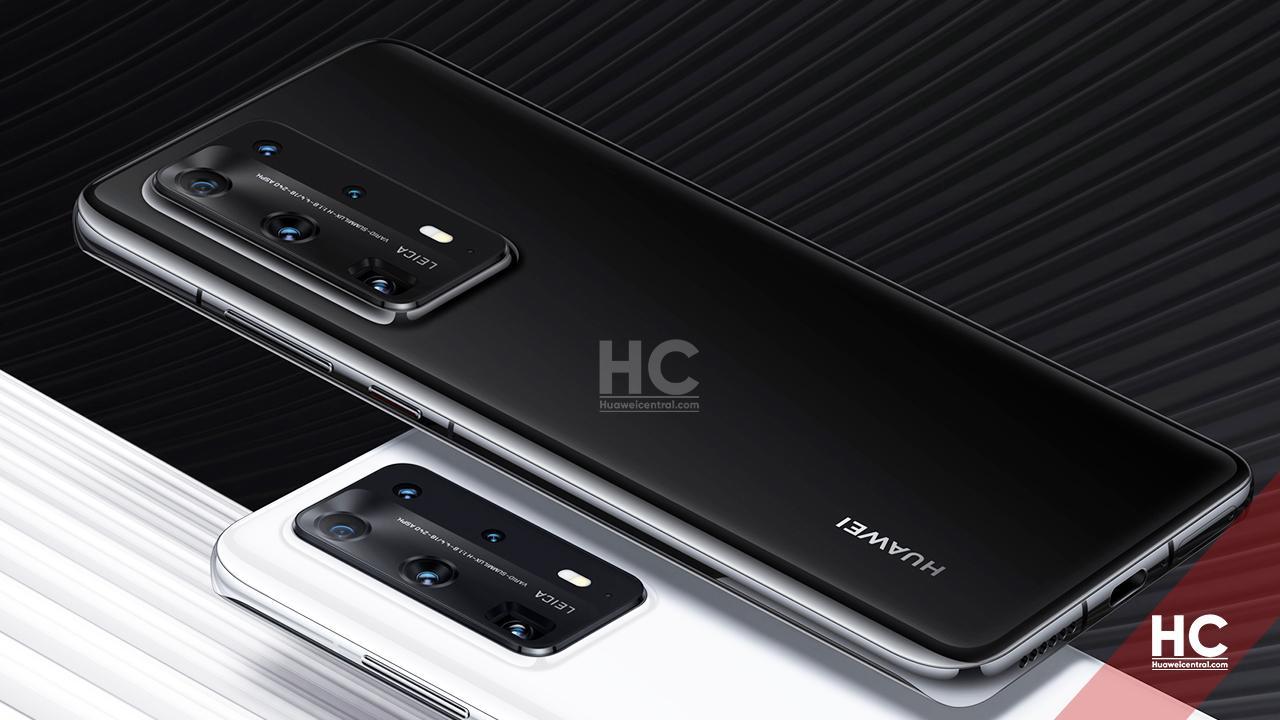