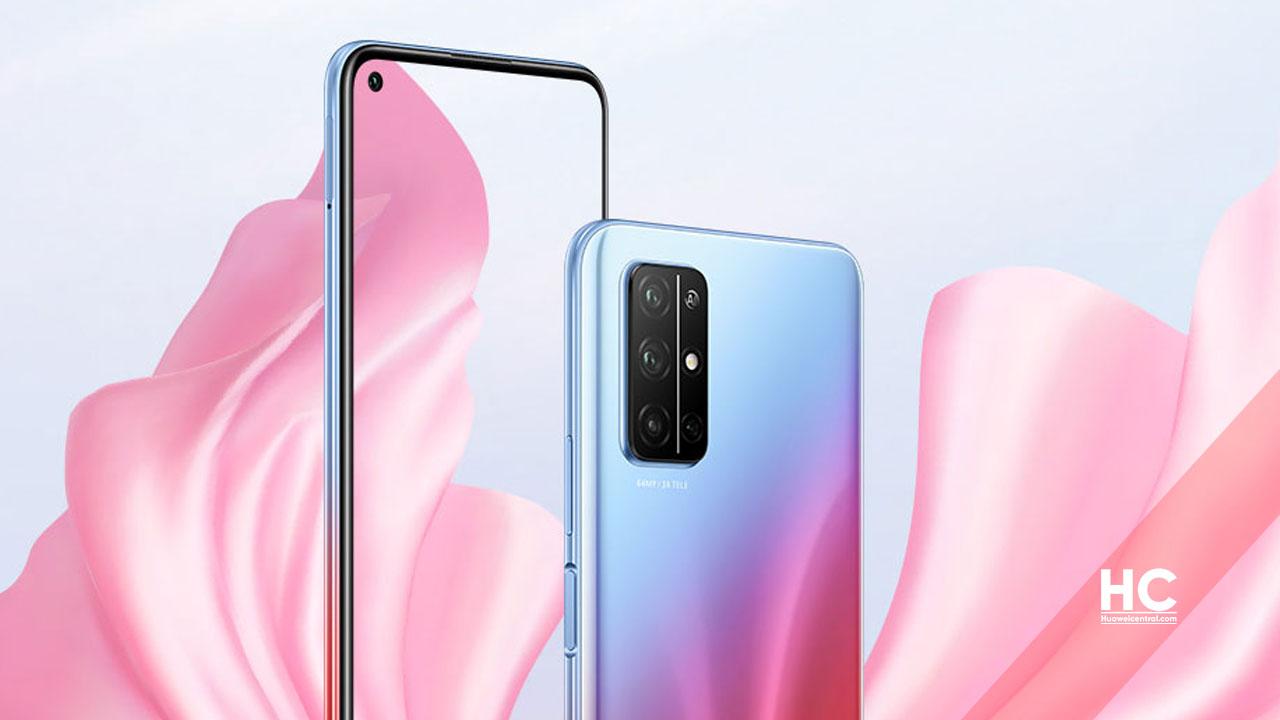 
Honor is preparing to launch a new set of devices including the upcoming Honor 30 Lite AKA Honor 30 Lite Youth Edition. Although, Honor is yet to confirm its launch status but the specs of this phone already surfaced online.

A well-known tipster DigitalChatStation (Weibo) has leaked the complete specs of the Honor 30 lite. The specs confirm its display, chipset, camera and other important information.

Since most of the phones from Huawei launching with MediaTek Dimensity chipset, the Honor 30 Lite will also equip the Dimensity 800 5G.

Honor 30 lite rear camera includes a 48MP main + an 8MP ultra-wide angle + a 2MP macro camera. On the front side, it has a 16MP front-facing camera.

A 4000mAh battery power this phone with 22.5W super-fast charging support. From the software side, it has EMUI 10.1 pre-installed.

According to the tipster, the Honor 30 Lite will launch in July 2020. 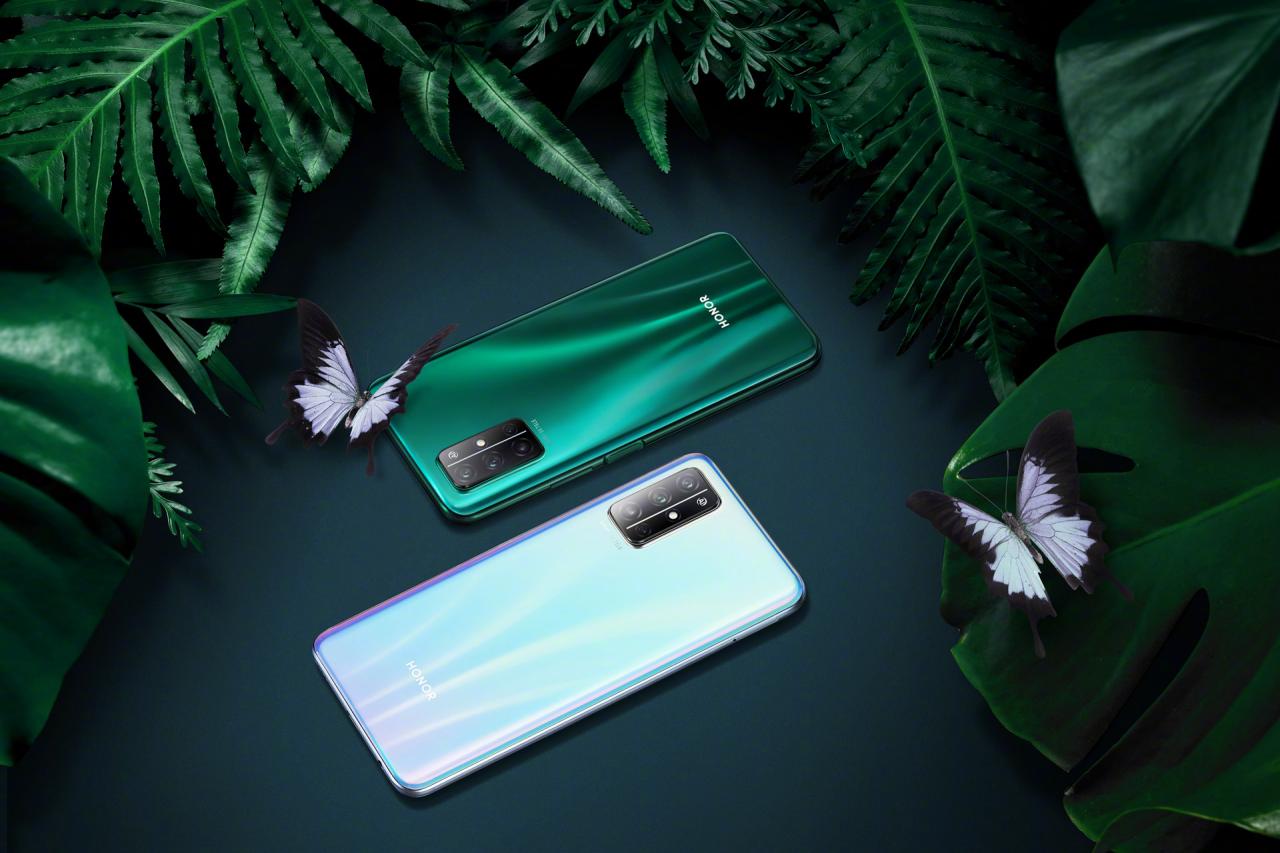