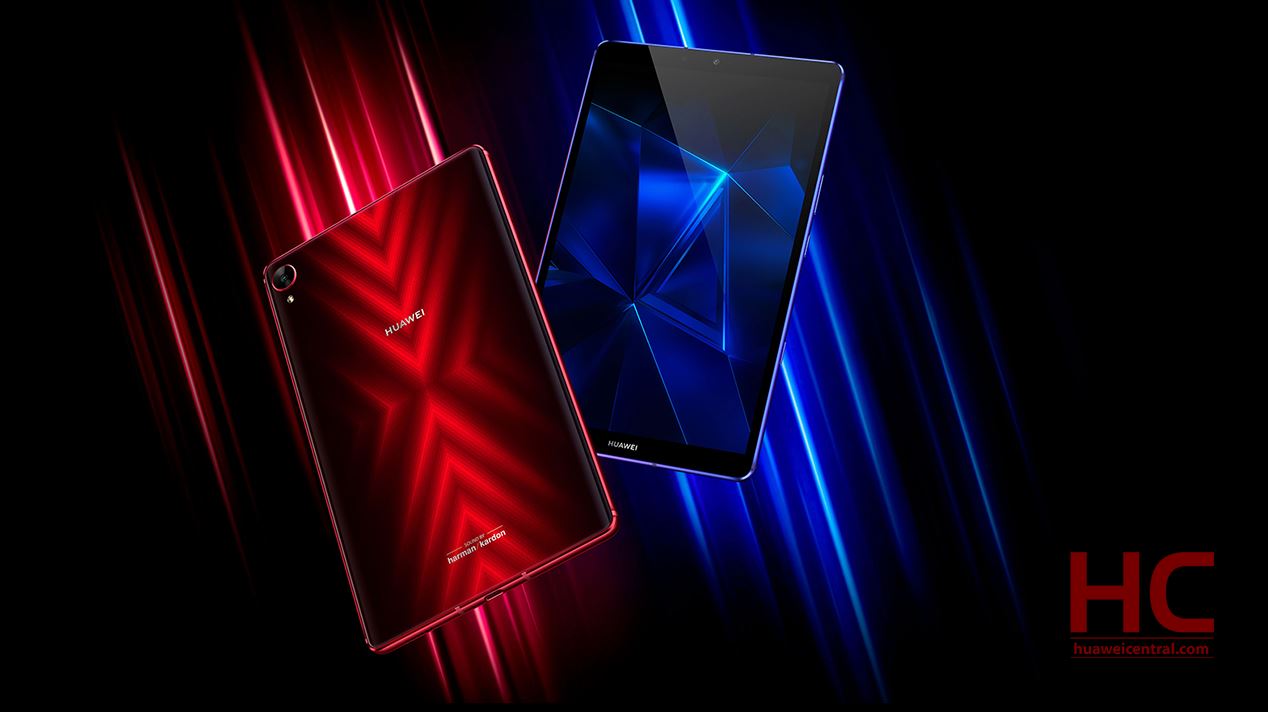 
In May 2019, Huawei has filed a tablet design patent in CNIPA in China, which was approved on April 14, 2020. The patent includes 15 color product images showing all sides and angles of the patented design, reports LetsGoDigital.

This tablet is identified as Huawei MatePad T and equips a big bezel on top to feature the front camera. On the back, it has a rear camera along with an LED flash. On the Right side, it has volume adjustment keys along with the power button.

The tablet has dual speaker grills, one of the top and the other one at the bottom. A Type-C interface is also placed at the bottom. The design on the back has a similar texture as the Huawei MediaPad M6 Turbo edition.

Previous information regarding this tablet suggests that the Huawei MatePad T comes in 6 models including WiFi/4G LTE/5G Support. From the software side, it comes equipped with Android 10 based EMUI 10.

The MatePad T could use the Kirin 810/820 chipsets, 4/6GB RAM, and 64/128GB ROM options along with M-Pen stylus and a big battery. Currently, Huawei has not announced the launch date of Huawei MatePad T but it’s likely to appear on the market soon. 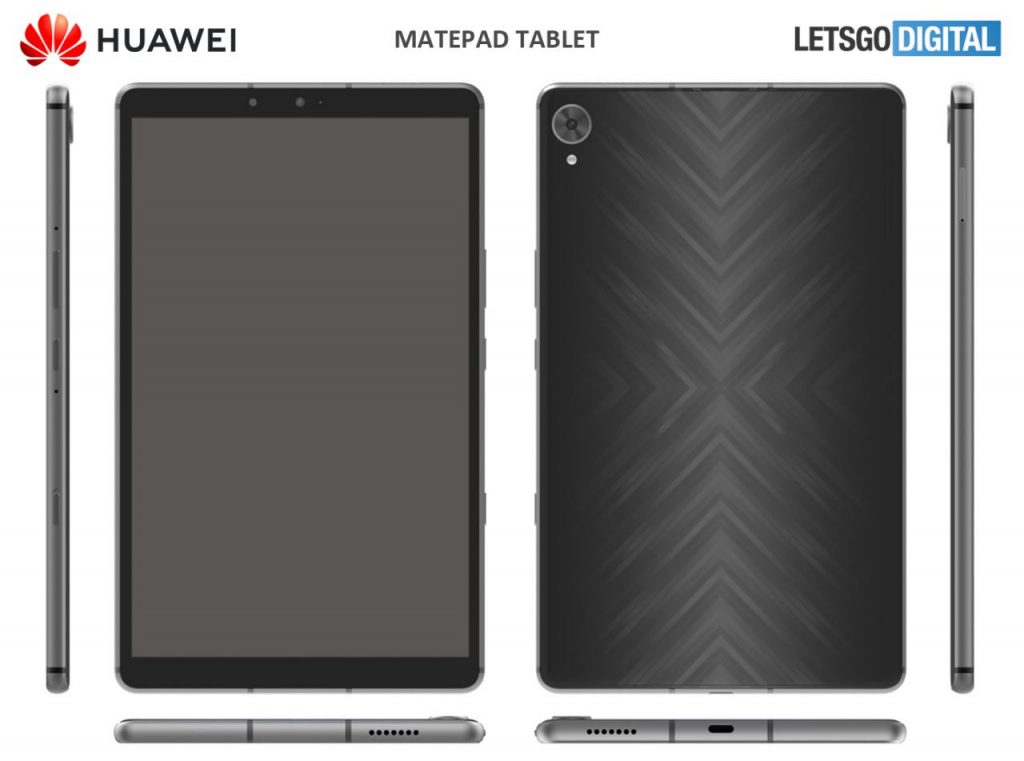