On April 2, 2021, China’s JD.com confirmed that JD.com’s first brand with a fan base surpassing 50 million, and the number of fans in the official flagship store of Huawei‘s JD.com officially exceeded 50 million. 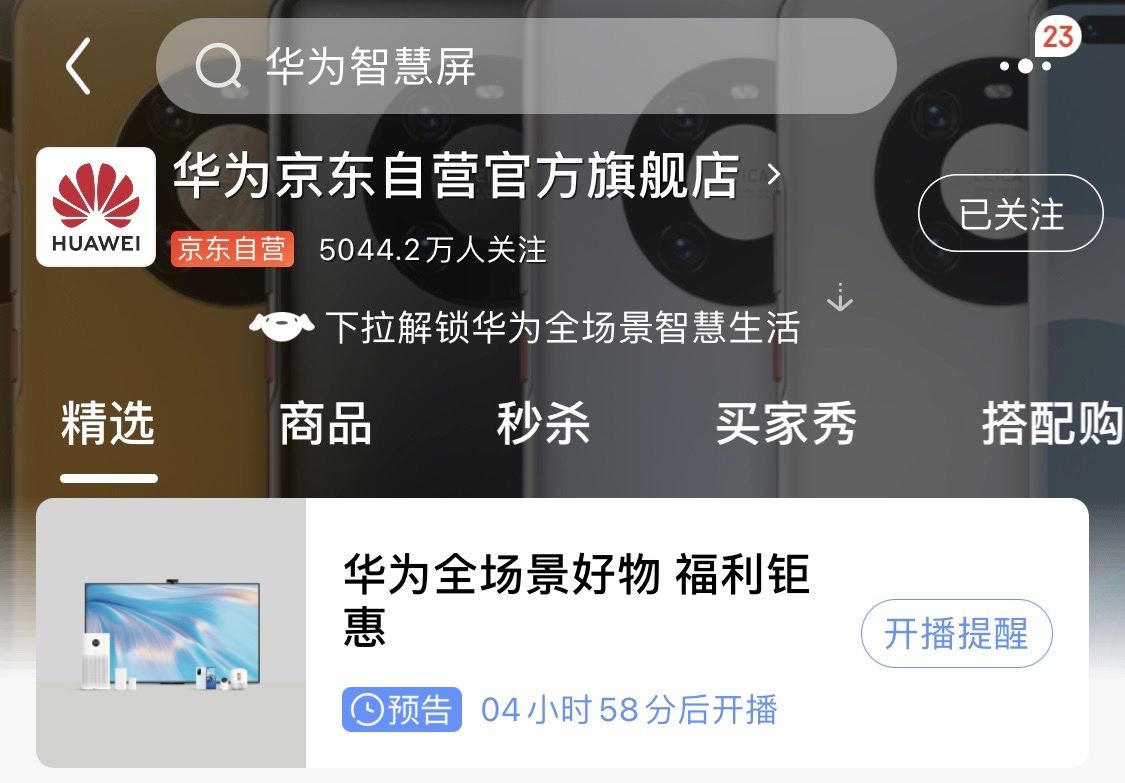 In August last year, Huawei became the first brand to complete 40 million fans on the famous e-commerce website. At that time, JD had over 300 million users. 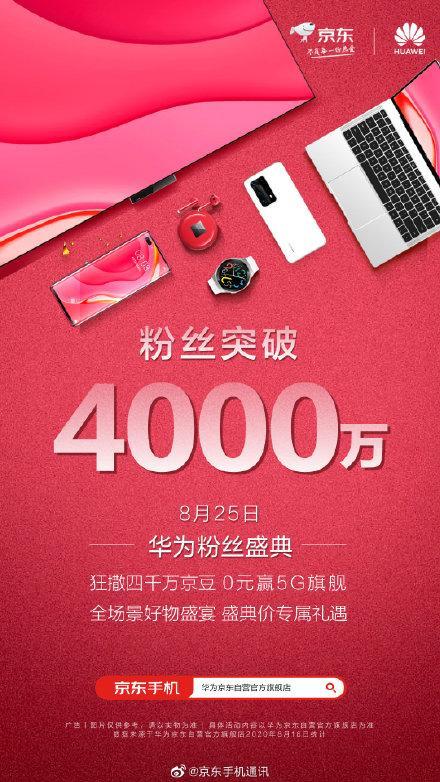