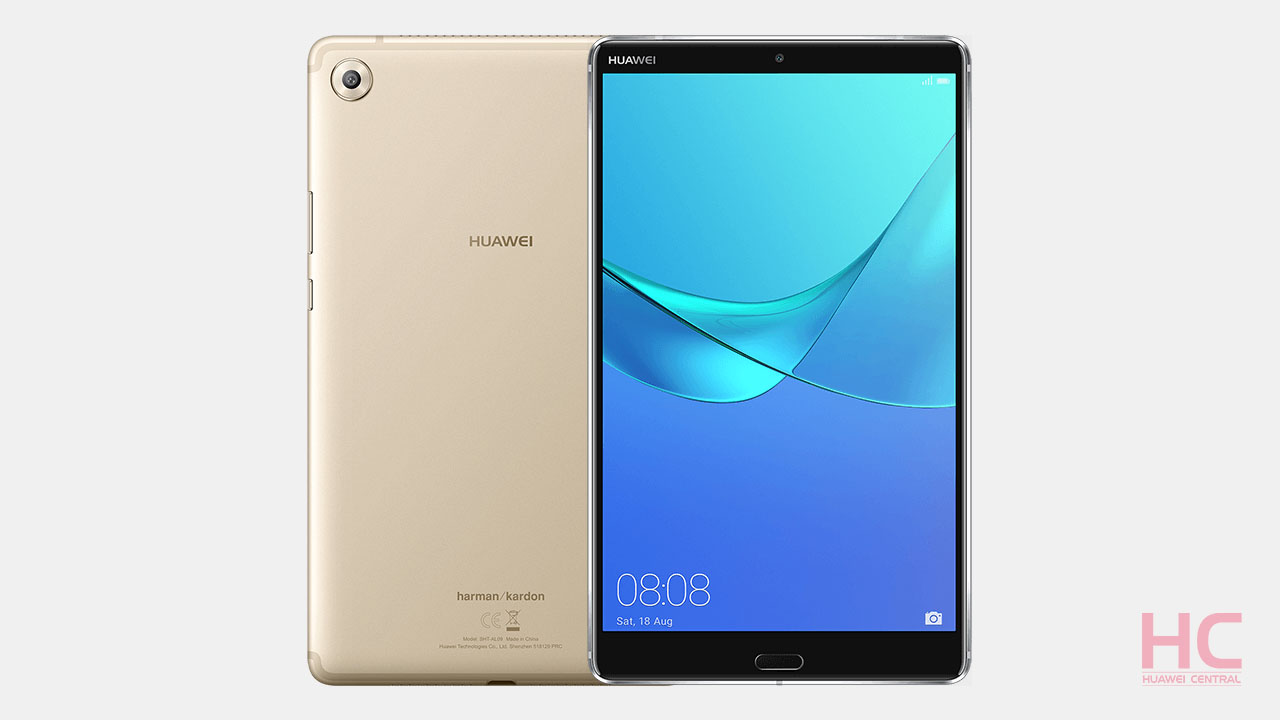 
Huawei has already dethroned Apple for the second spot in the global smartphone market and now the company has dethroned its South Korean rival Samsung in the tablet world.

According to data compiled by Digitimes, Huawei has raised its share numbers in the global tablet market with robust shipments of the MediaPad tablet series, outselling Samsung, which was seated on the second spot.

The researcher said that the consumers have purchased mostly big screen tablets, and the demand for larger screen devices is expected to increase. Also, a decrease of 6.7% has been noted for 7 to 8-inch size models.

It’s also being said that we have to see whether Huawei can sustain strong shipment performance amid a gradual sales slowdown in the global tablet market. Which the company has to work on in the upcoming quarter of this year.