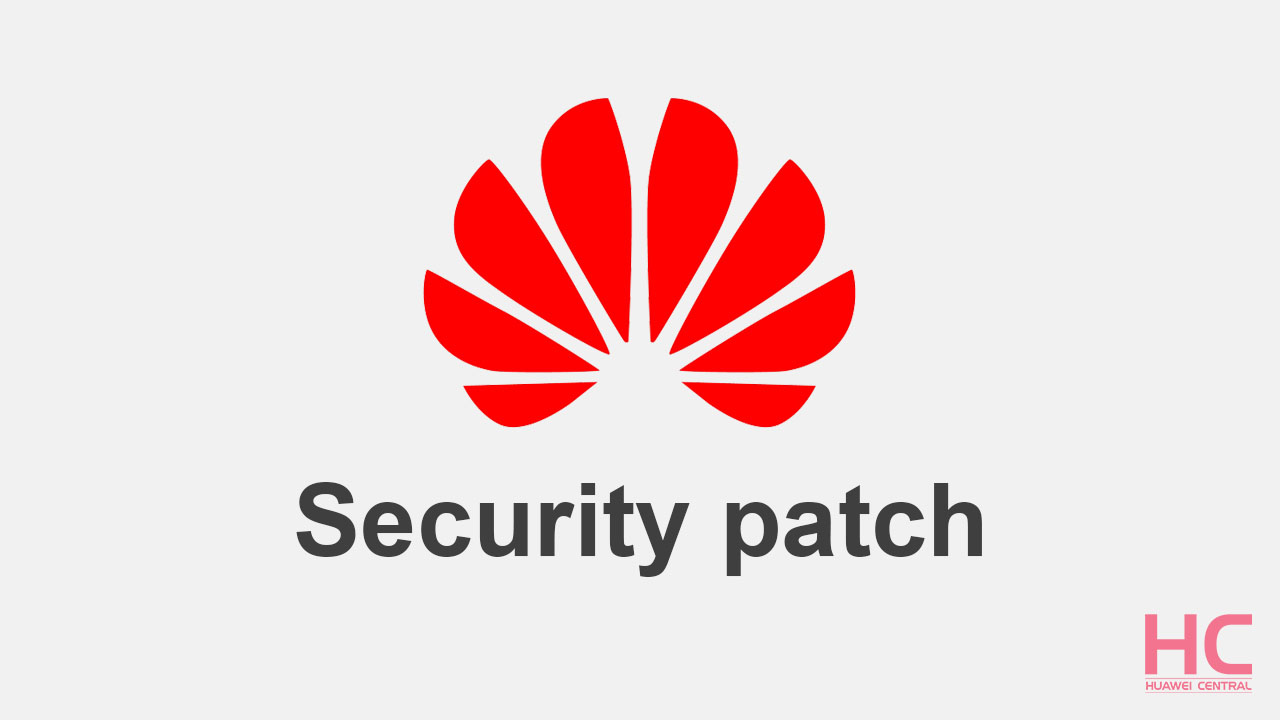 
May 2019 surely brought a lot of challenges for Huawei but it’s time to move ahead because Huawei has released the EMUI security patch details of June 2019, which will soon start to rollout as firmware updates including patches from Google and Huawei.

EMUI: How to install custom themes in case you’re in restricted region

There are issues with the operating system, kernel, and driver updates that may not affect any particular features on the devices but needs to be fixed through monthly updates.

The June 2019 security patch from Huawei fixes different levels of exploits and issues within Huawei phones including 7 critical, 10 High of CVEs.

After last month’s turmoil, Google was forced to break its ties with Huawei but the company later resumed its services to the company for a temporary timeline.

Following the US restrictions, Huawei officially announced that it’ll continue to provide security updates and after-sales services to all existing Huawei and Honor smartphone and tablet products, covering those that have been sold and that are still in stock globally.