Being the first Chinese company to lead the development of international standards for cables and connectors, Kingsignal announced its association with Huawei to solve the RF component problem in their markets outside China.

The agreement mainly has component including the RF connectors, RF cables, high-speed cables, components, and so on as required by Huawei. However, the 5G RF front-end products and related technology aren’t mentioned in the agreement.

Speaking of the 5G RF front-end technologies, Euporen operators have main dominance over these satellites. Therefore, Huawei isn’t able to use this tech after the US ban that leads to a lack of 5G network accessibility in its recently launched smartphones such as Huawei P50 and Nova 9.

Its main business clients include the following.

After winning the China Mobile network equipment bid, Huawei gains the second largest 5G order this year. Now, it owns the 58% shares in China marking calming over more than half 5G bases stations. Besides, the French communication operators still insisting to use Huawei’s 5G network services, if not within Franch, then its other markets. (Read Here)

In past, Huawei has been targeted by the U.S. government many times. Therefore, the Chinese tech maker is improving its capabilities to keep making new products in the respective areas.

Advertisement
Related Topics:businessHuaweiNews
Up Next

Huawei phone data is safe during repair as long as the password is secret: VP 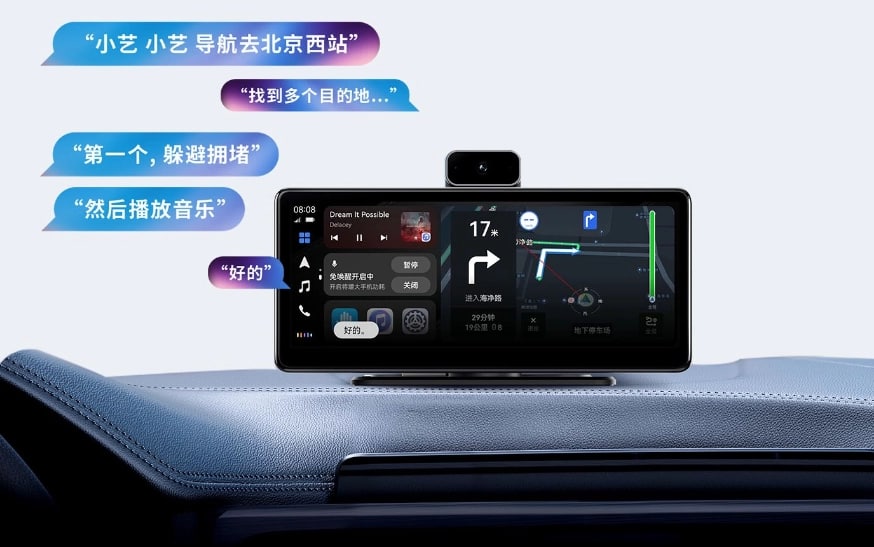