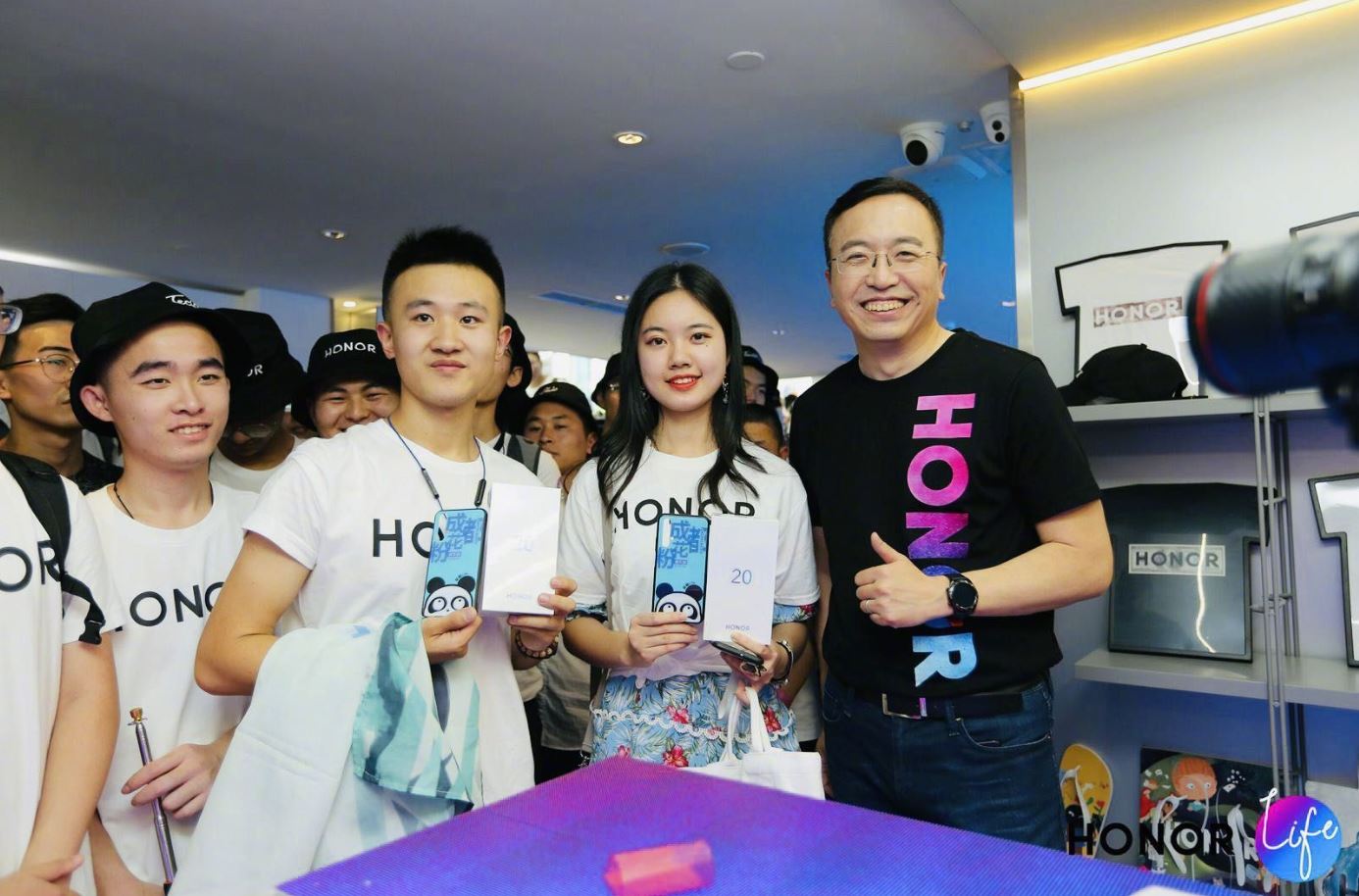 
Honor is moving towards the launch of its next X series smartphone, as recently a Honor 4X user praised the company’s durability standards and usability after 4 years of purchase.

An Honor 4X smartphone users said he bought the phone in 2015, two years later he moved to another brand. After being unsatisfied with that brand he returned to Honor 4X saying that the phone still gives two days run in a single charge.

In reply to this, the President of Honor, Zhao Ming, replied that the Huawei and Honor phones durability and quality is much more hight than the industry standards. Both firms challenge themselves to brings the best products to consumers, he added.

The phone is packed with 3000mAh battery, at that time this is considered as a large capacity battery, which is now exceeded to an unlimited amount in Huawei and Honor smartphones.