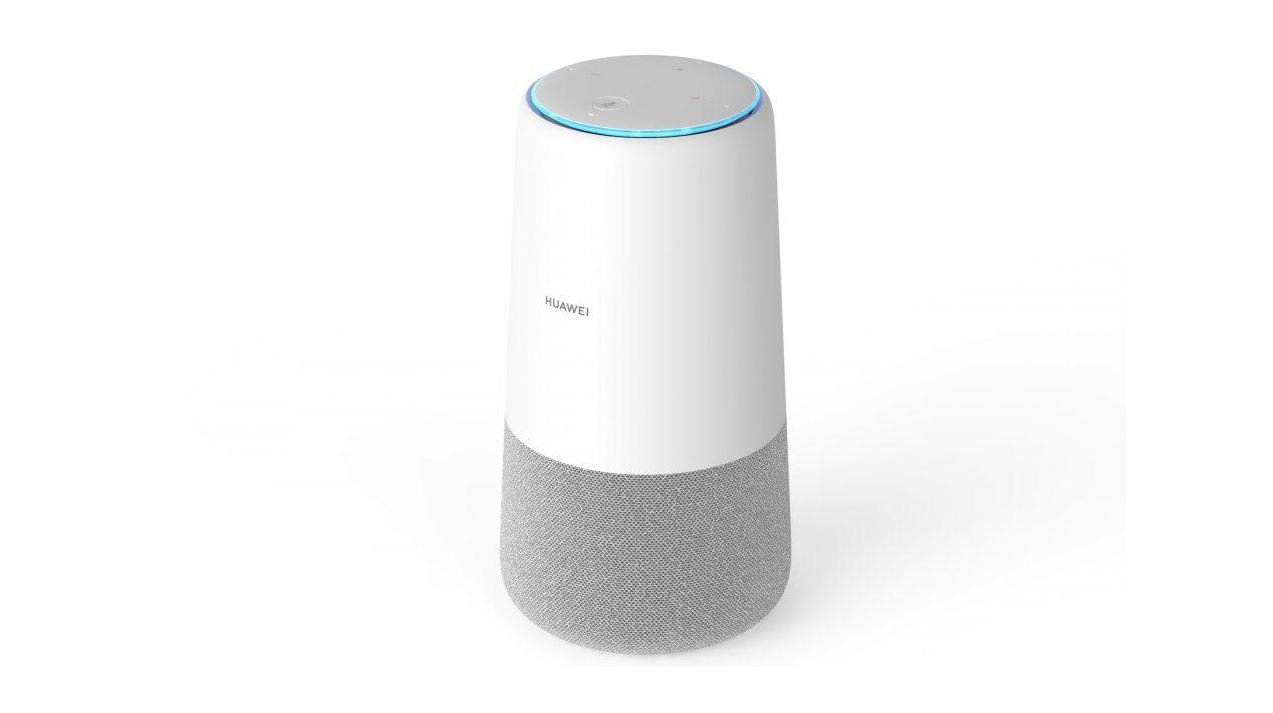 
Huawei and Google have been working together since a long time through their partnership on Android, as a recent report reveals that both companies were working together on a new smart speaker that was halted after the U.S trade restriction on Huawei.

According to people familiar with the project told TheInformation that Huawei and Google were collaborating on a new Huawei branded smart speaker scheduled to make debut at IFA in September.

Back in May, Huawei was added in US Entity List, which bars the company from buying U.S. technologies mostly used to build its smartphones and network gears.

Currently, there’s no official statement available on this news available.