On July 30, Huawei officially announced its first-half business results of 2019, which shows that the company continues to make progress despite being added into the US trade blacklist.

According to Huawei, it achieved sales revenue of 401.3 billion yuan, a year-on-year increase of 23.2% and a net profit margin of 8.7%. The Chinese tech giant ensures that its business is going good as ever.

In Huawei’s enterprise business sales revenue was 31.6 billion yuan, as the company said to be making enhancement in its ICT portfolio across multiple domains, including cloud, artificial intelligence, campus networks, data centers, Internet of Things, and intelligent computing.

Huawei said it shipped 118 million units of smartphone for the first half of 2019, resulting in a 24% on-year jump. That figure includes its Honor-branded phones.

Data shown by Canalys says, Huawei leads the Chinese smartphone market with 38.2% shares in the second quarter as its rivals companies left behind with growth loss.

In a recent interview with YahooFinace, Huawei founder and CEO Ren Zhengfei said the company aims to ship 270 million smartphones units by this year, more than its previous shipment marks.

Back in May Huawei was added in the US entity list, a move to block the company from buying U.S. technologies used to build its smartphones and other products but a recent report hints that the Chinese tech giant silently replacing its U.S. supplier with their alternatives to keep moving with its business. 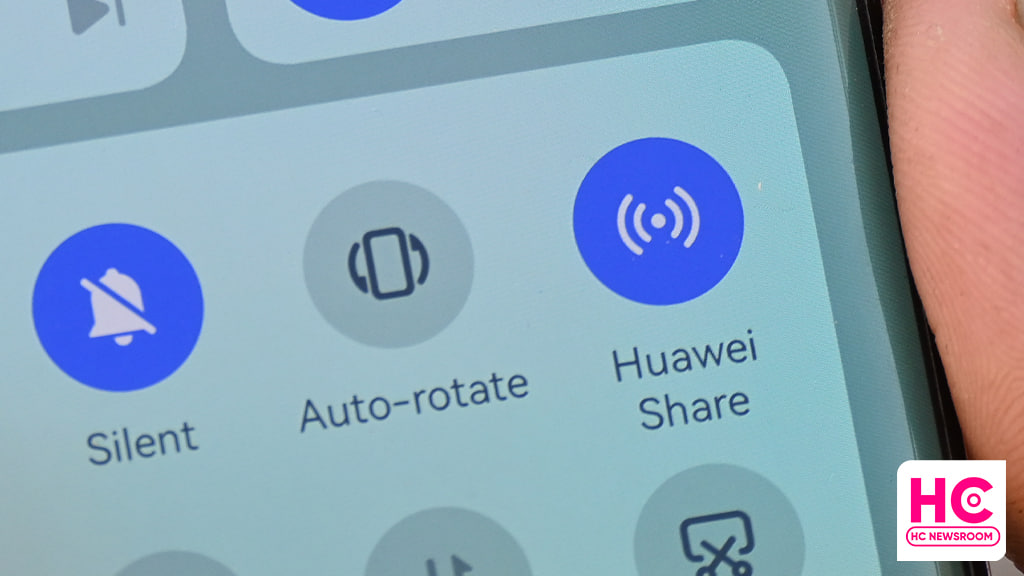 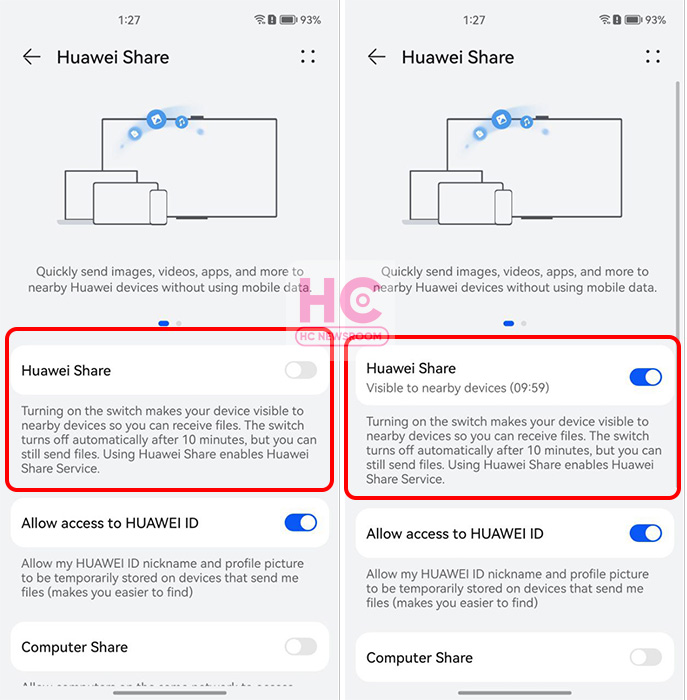