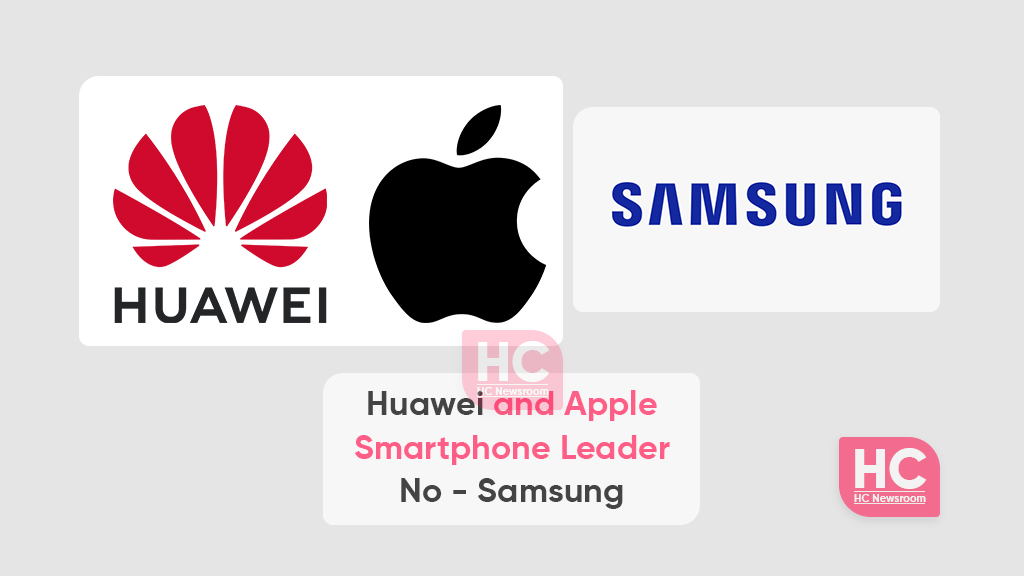 If there weren’t U.S. restrictions and bans, Huawei and Apple would have been the only smartphone leaders said Yu Chengdong, Huawei CEO of Smart Device and Consumer Business Group and CEO of Huawei Smart Car Business Unit.

Yu added that his words may not be modest, but the smartphone market is a compound result of efforts from Huawei and Apple and deserved to be true smartphone leaders. At the same time, Huawei’s leader also mentioned that others are small manufacturers including the “Korean company” which may be mainly selling smartphones in the US and South Korea, while other markets were in the grip of Huawei. 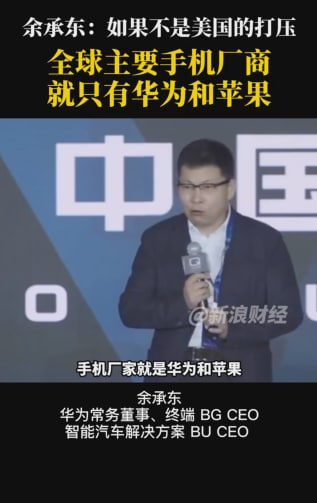 However, the smartphone industry keeps on reshuffling and the current competition is very brutal, therefore, it’s very hard for any smartphone maker to keep on progressing while getting beaten up with sanctions.

Although, Yu didn’t mention it specifically but we could understand that there’s one and only South Korean firm that is ruling over the smartphone world and it’s Samsung.

Back in 2019, Huawei has been sanctioned by the U.S. commerce department under the name of “Entity List“, which prohibits the Chinese tech maker to sell or purchase any required components or software services. Some of these services were crucial to building new products such as 5G chipsets as well as Google Mobile Services (GMS).

The lack of essential services and hardware requirements has caused a big difficulty for Huawei and forced it to reduce its mobile production, which later result in a huge sales drop.

Furthermore, Huawei had to cut its ties with the former smartphone subsidiary – Honor, which has been a great supporter of its overall smartphone market share in mainland China.

Samsung and others took advantage:

Huawei’s slowdown in the smartphone market has brought in major opportunities for other phone makers such as Samsung, Apple, and other Chiense phone makers. Consumers started looking for alternatives and Samsung in the global market, while Oppo, Vivo, and Xiaomi took their part of share in respective markets.

Since it’s an outcome of what has happened before, we cannot blame anyone except for the U.S. sanctions, and yes, if Huawei wasn’t sanctioned, it would have been on top defeating Samsung in the first place. 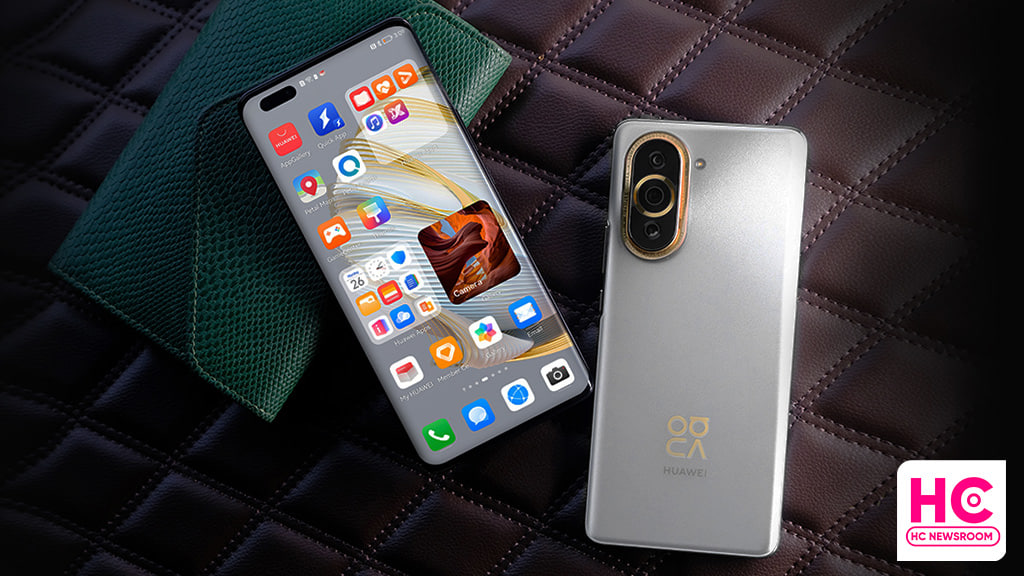 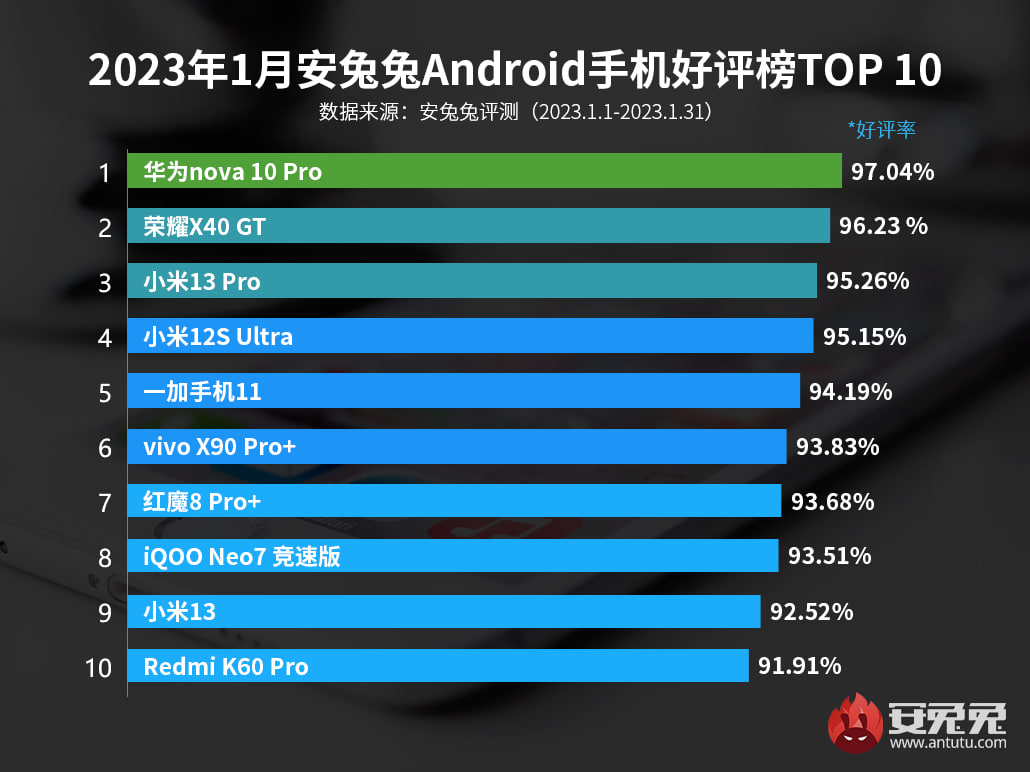 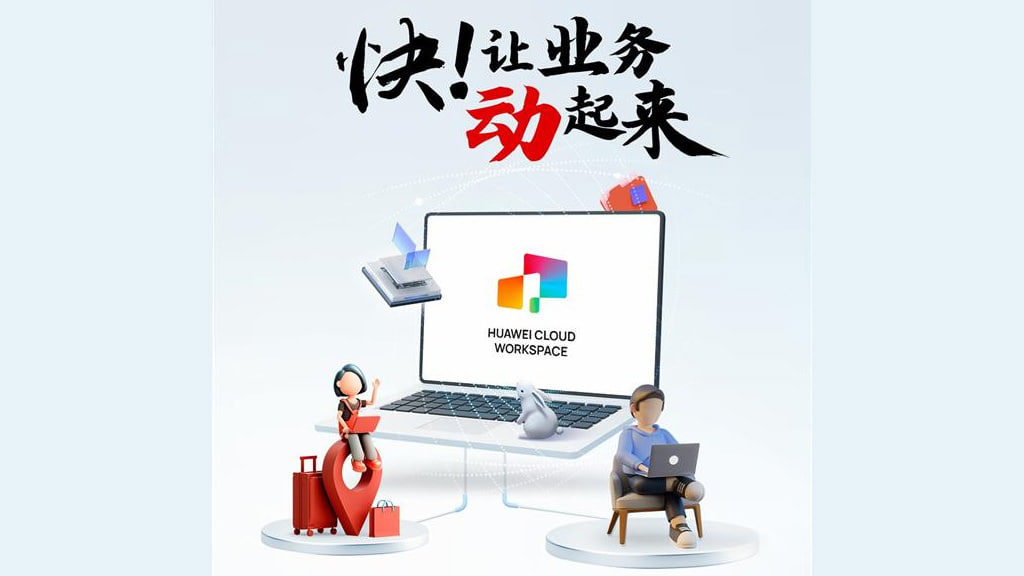 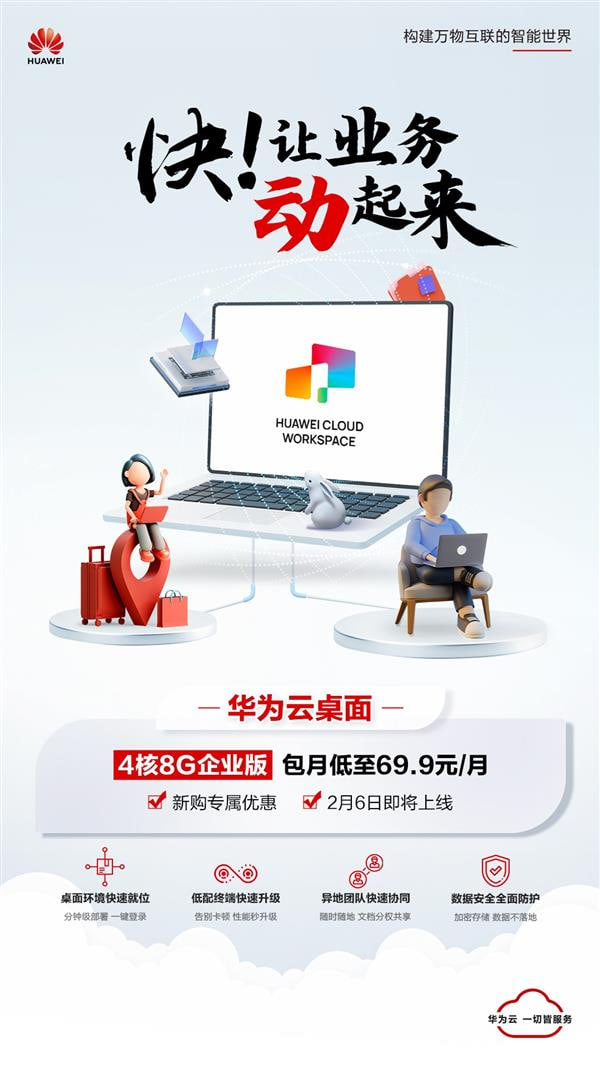