Huawei’s existence in the industry has been a question after the US sanctions. The company has recorded a sudden decline in its consumer business, suggests its first-half report revenue report.

While announcing its first-half performance, Huawei’s rotating chairman Xu Zhijun also stated the company’s strategic goal for the next five years, which is just survival. Furthermore, he also mentioned that Huawei will continue to deliver quality even by facing a continuous loss.

The market research firm, Strategy Analytics, which had analyzed Huawei’s business performance in the first half of 2021 has discussed, why Huawei still has confidence in its operator and enterprise businesses.

After being adversely affected by the US sanctions, Huawei’s chip supply was interrupted. It is predicted that its Operator business will play a significant role in the next few years to uplift the growth and maintain its current position.

Although the operator business in the first half of 2021 has also recorded a decline over the previous year, the active 5G network expansion of Chinese telecom giant is expected to boost Huawei’s business.

SA reported that China’s 5G deployment in H1 2021 has slowed down, which became the reason for Huawei’s operator business decline. Meanwhile, the Chinese operators have again started a new round of 5G deployment in new frequency bands.

Huawei already has big projects of China Mobile and China Radio and Television’s 700 MHz 5G project and China Telecom and China Unicom’s 2.1 GHz 5G project. The rapidly expanding 5G domestic market is expected to drive strong growth for its operator business in the next few years. 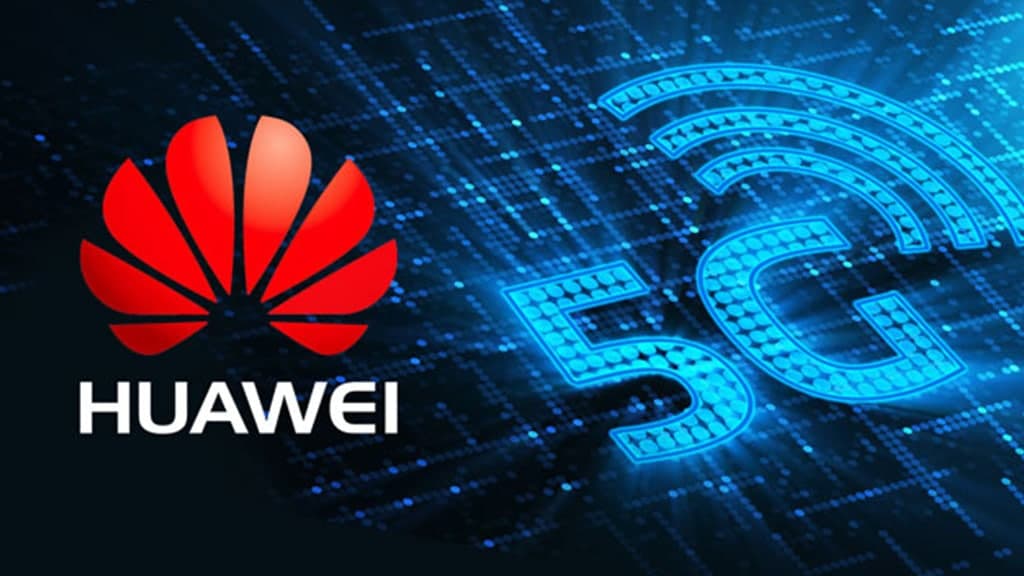 Furthermore, Huawei has big plans for its R&D and it will be making huge investments in the field including the telecommunication sector.  Furthermore, the company will also leverage its extensive intellectual property portfolio and market-recognized ICT and cloud software expertise to expand globally.

The Chinese tech firm needs to use its early 5G scale advantage to expand its ICT market worldwide and make a futuristic growth in the market outside China.