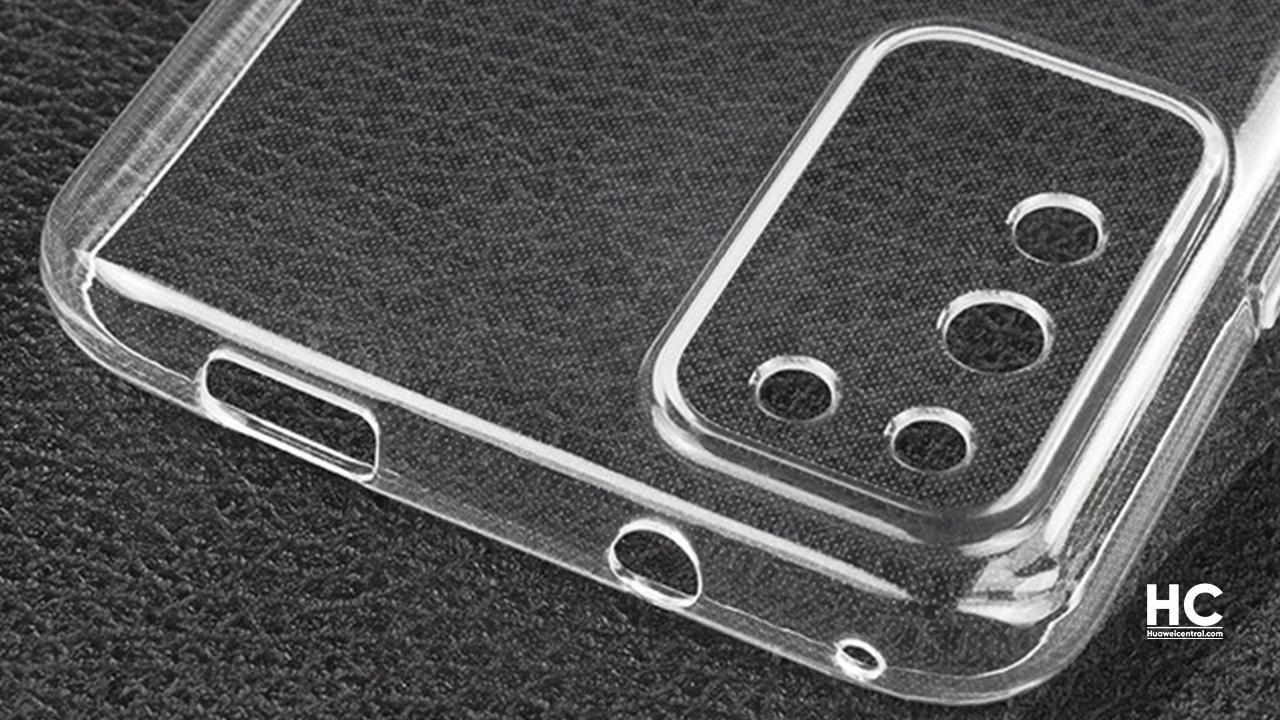 
Honor X10 has completed its TENAA certification in China and revealed some of its key specs ahead of its launch. However, there is some figure that wasn’t clear on the previous TENNA images, which now got some clarity.

A well-known tipster from Weibo has leaked some of the TPU protective case renders of the upcoming Honor X10. The case includes a rear opening for the triple camera and LED flash.

On the top, it has three openings including a headphone jack and a pop-up selfie camera. On the side, it has opening for Side fingerprint.

According to specs listed on TENAA, Honor X10 equips a 6.63-inch display, triple camera on the back with RYYB color mapping. It supports NSA/SA 5G dual-mode network powered by Kirin 820, 4200mAh (typical) battery, and more.

Honor X10 also has a Pro version but there are no additional inputs available about that. Currently, Honor is yet to announce the launch date of Honor X10 Series but it’s likely to unveil in May. 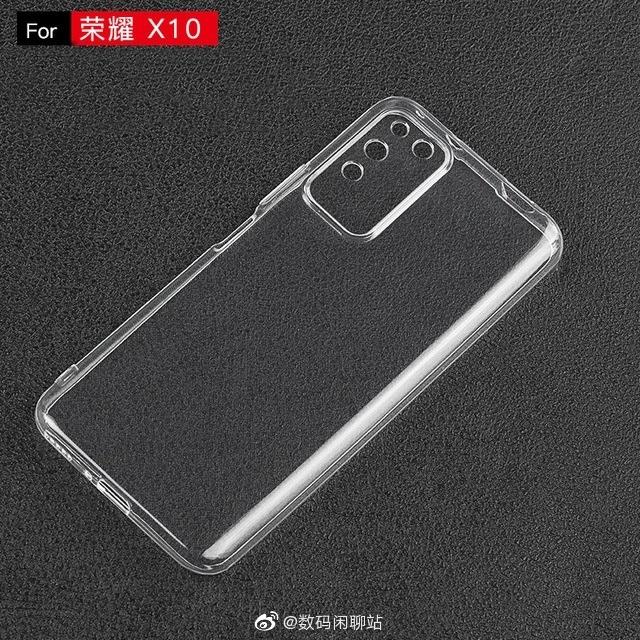 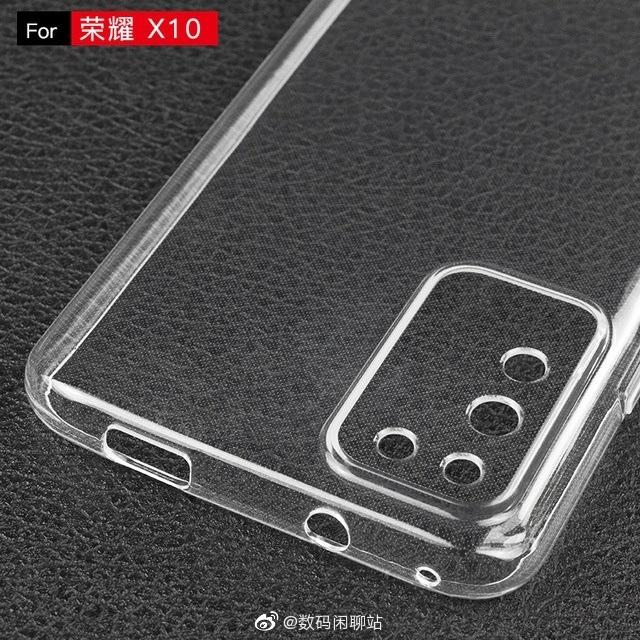 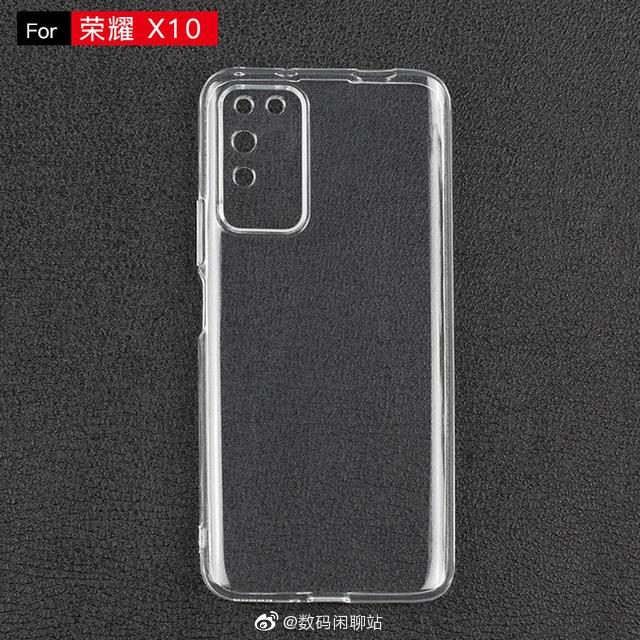 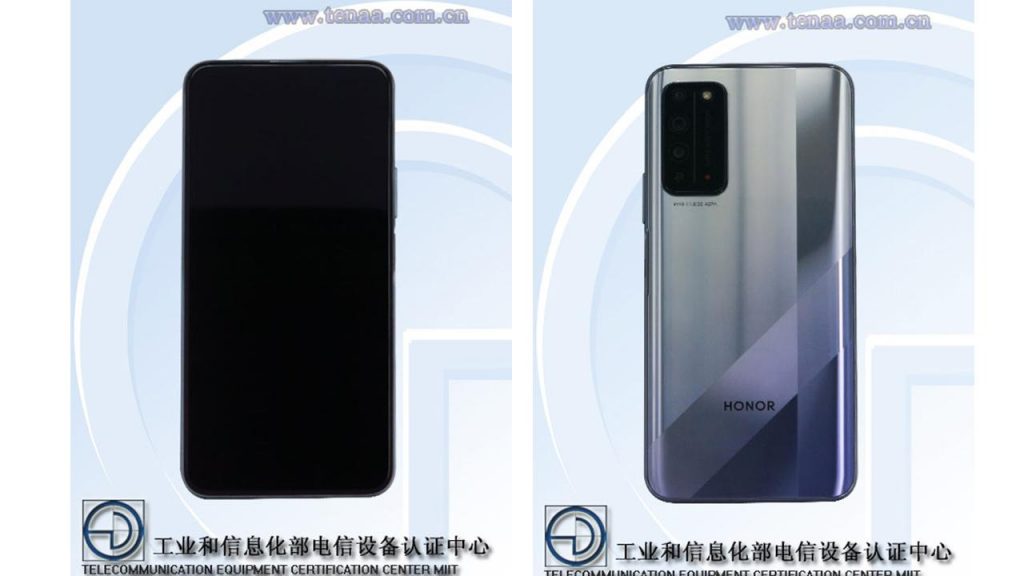