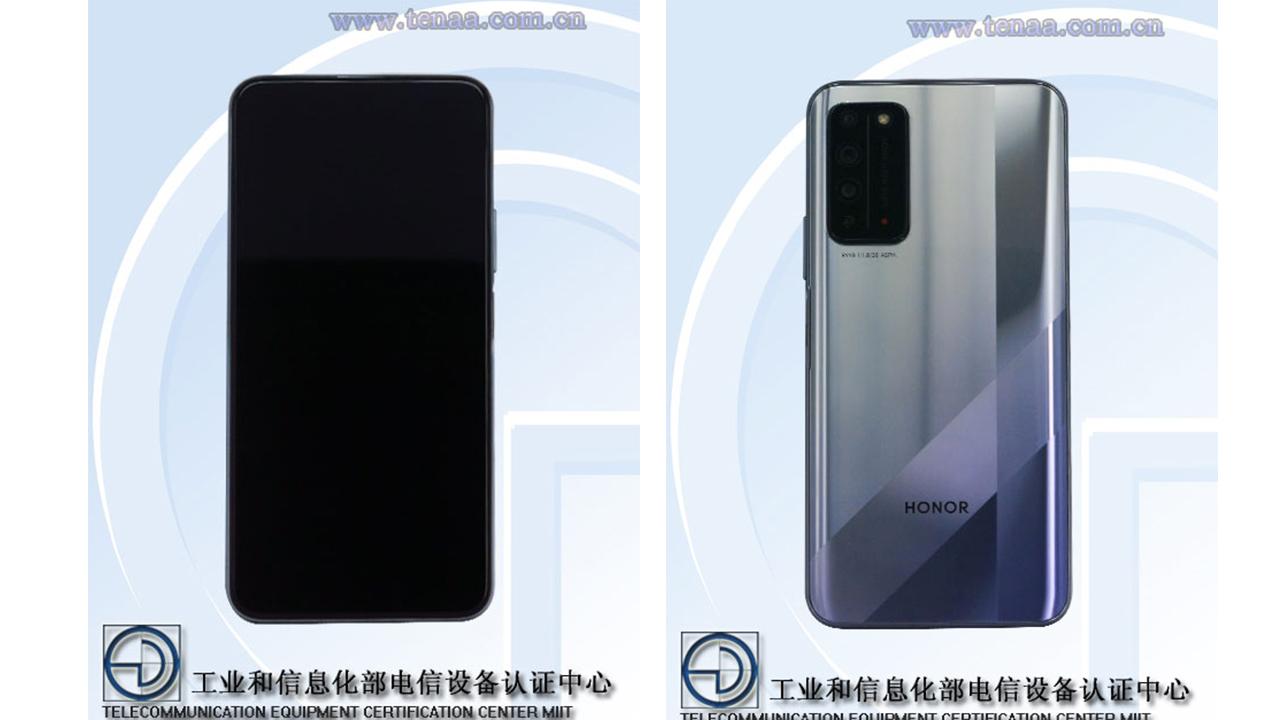 
Honor is preparing to launch the Honor X10 series. In the process, the phone series has received certification by telecommunication Equipment’s Network Access Managements (TENAA) in China.

According to the information, Honor phones with models – TEL-AN00a, TEL-AN00, and TEL-AN00 has been listed on TENAA along with its key specs and images. (via MySmartPrice)

There’s one big thing we found on the renders – RYYB color mapping, which helps the sensor to collect more light and take brighter images in the low lights. Huawei usually uses this type of color lenses in its flagship smartphones and it’s now making debut with an affordable device.

On the right side, the phone has volume adjustment keys followed by a fingerprint embedded into the power button.

Honor X10 supports NSA/SA 5G dual-mode network and will be powered by Kirin 820 chipset. It’s packaged with a battery capacity of 4200mAh (USB Type-C input) that is tipped to support 22.5W fast charging.

Honor President, Geroge Zhao has confirmed that the Honor 10X will be renamed as Honor X10 series. Currently, there’s no exact date announced of its release but it’s likely to happen next month in May. 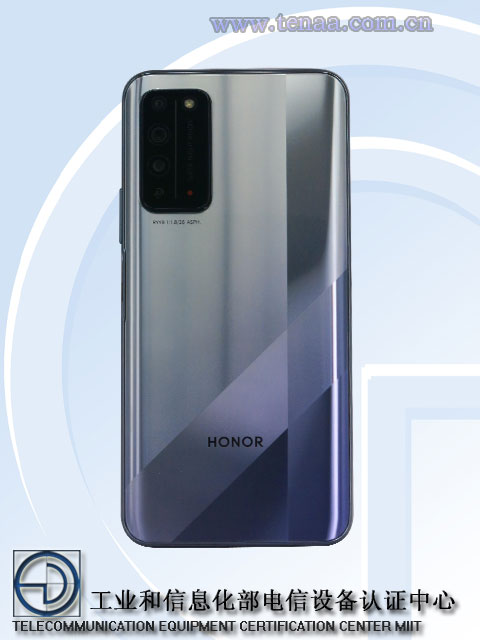 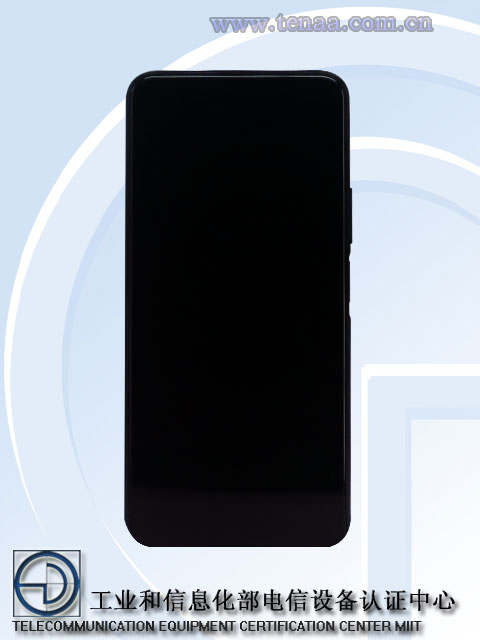 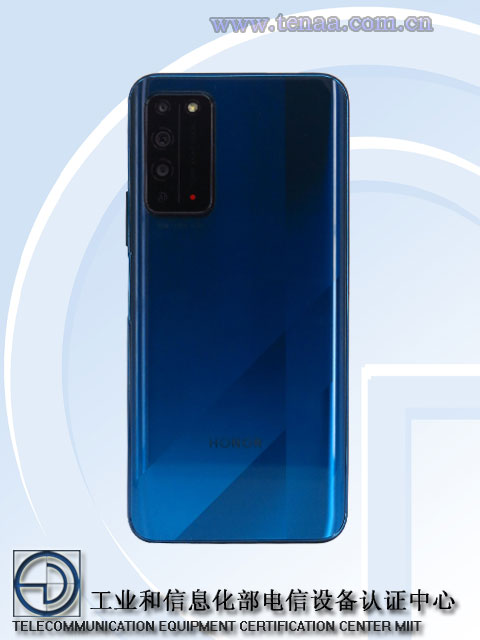 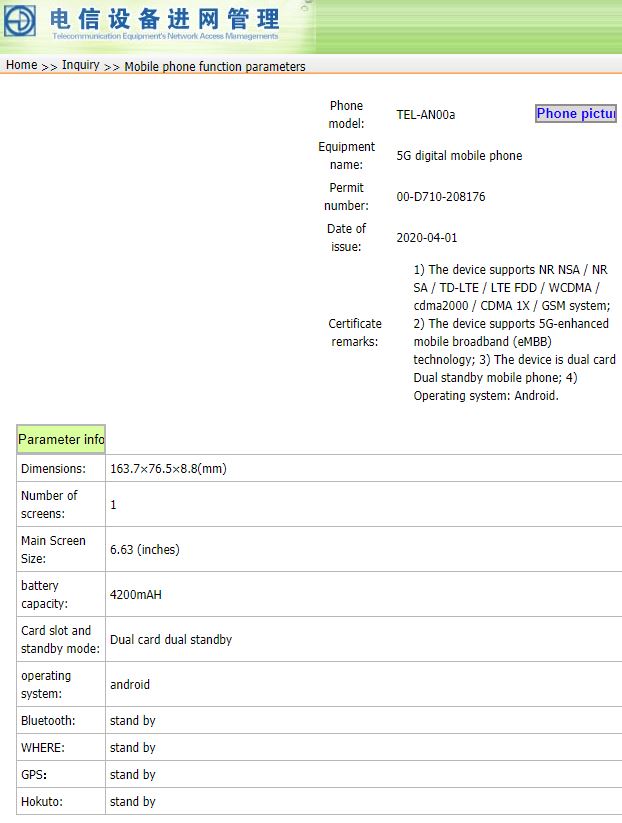