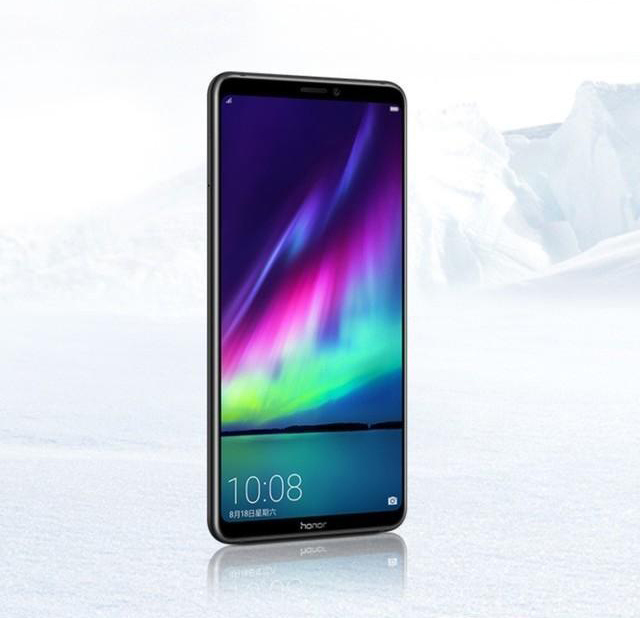 
Huawei’s subsidiary Honor is set to release Note 10 in Beijing by tomorrow and recently it has been hyped so dramatically for features like a big screen, super battery life, Temperature maintenance, GPU Turbo and a yet to be revealed technology.

The Note 10 measures 177×85×7.65(mm) and weigh at 230 (g), according to TENAA this phone is listed is in only two color variants one is BLack another is Blue and there will be more colors to be revealed.

Honor Note 10 will feature a technology of temperature maintenance that could keep the device cool while performing a heavy task such as high-end games. As for now the device specs looks so promising which could boost the performance of the device. The phone is currently on Pre-Order and we’ll look forward to the launch event to keep you updated.