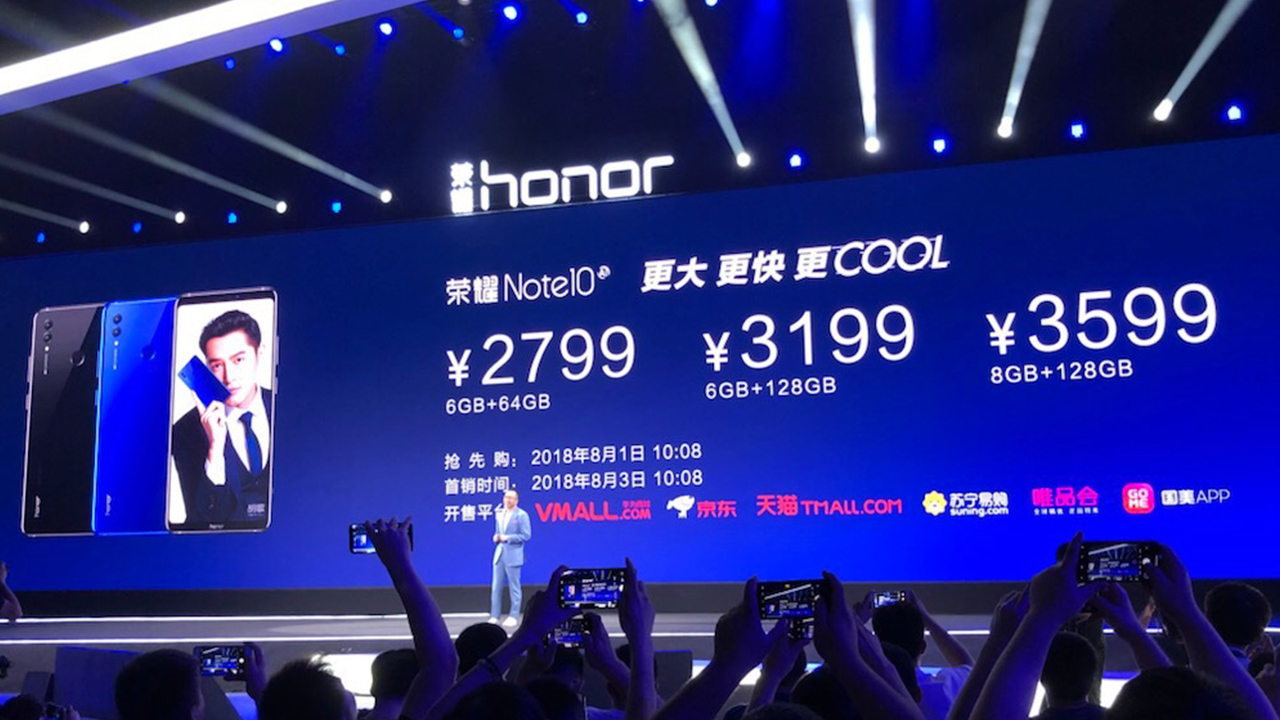 Honor today officially unveiled its Note-series flagship ‘Honor Note 10’, that was previously hyped as a gigantic phone with new technologies as a result of two year’s hard work and looks like the company has delivered it on the device.

The NINE uses the PC-grade liquid cooling tube with 9-layer three-dimensional heat dissipation. With this new tech, the heat dissipation capacity of the whole device is increased by 41%, and the CPU temperature can be lowered by up to 10 °C.

The Phone also comes with an external Turbo button that can open the background intelligent cleaning, concentrate resources, stimulate the mobile phone limit ability to raise the bar of overall performance. While using Camera this button acts as a shutter button.

The Note 10 measures 177×85×7.65(mm) and weigh at 230 (g) with Stereo dual speakers and back covers with glass finish including two color options Black and Blue. 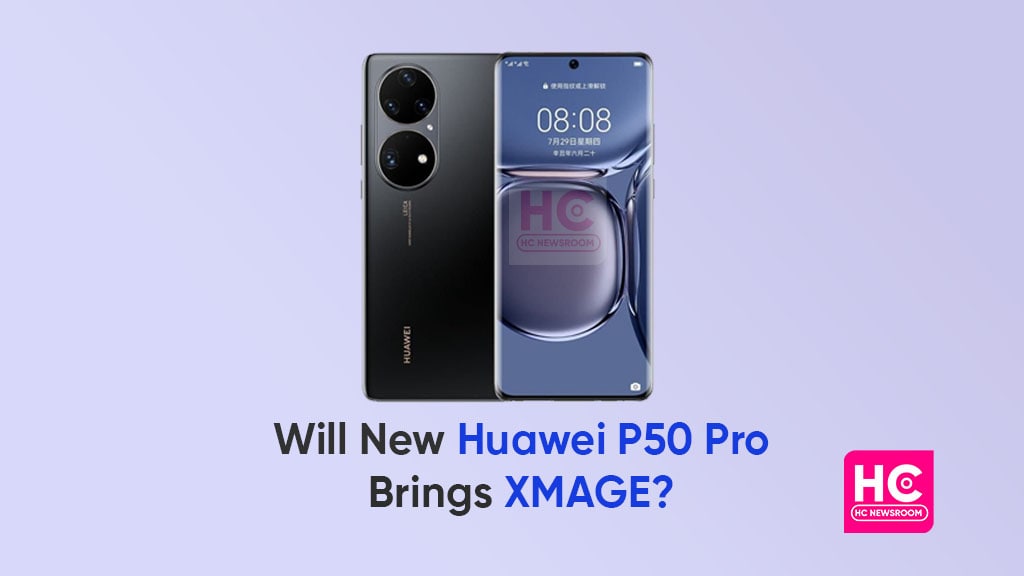 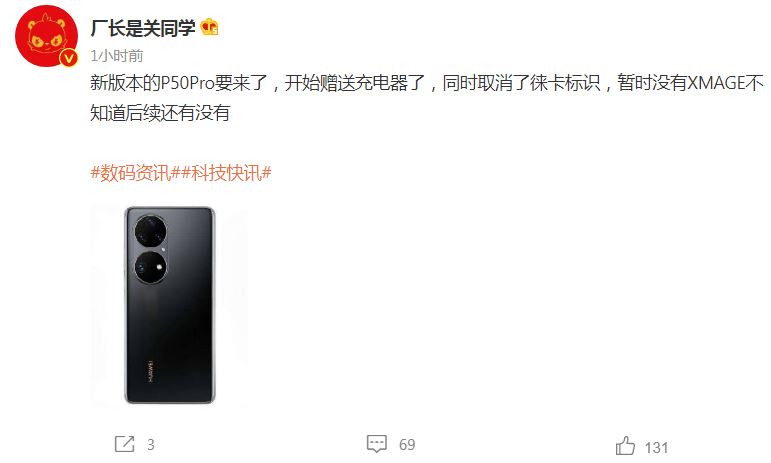 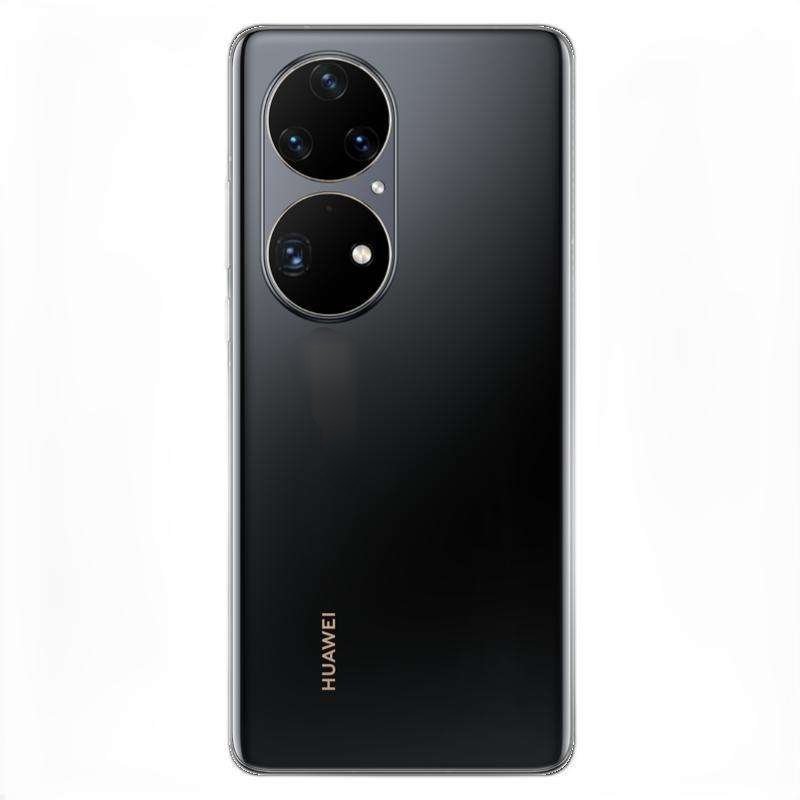 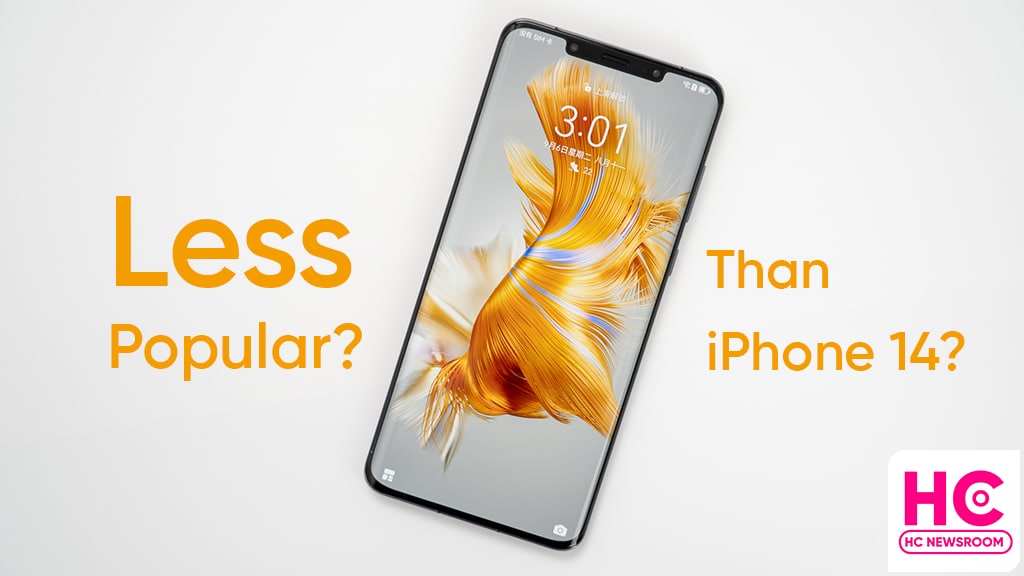 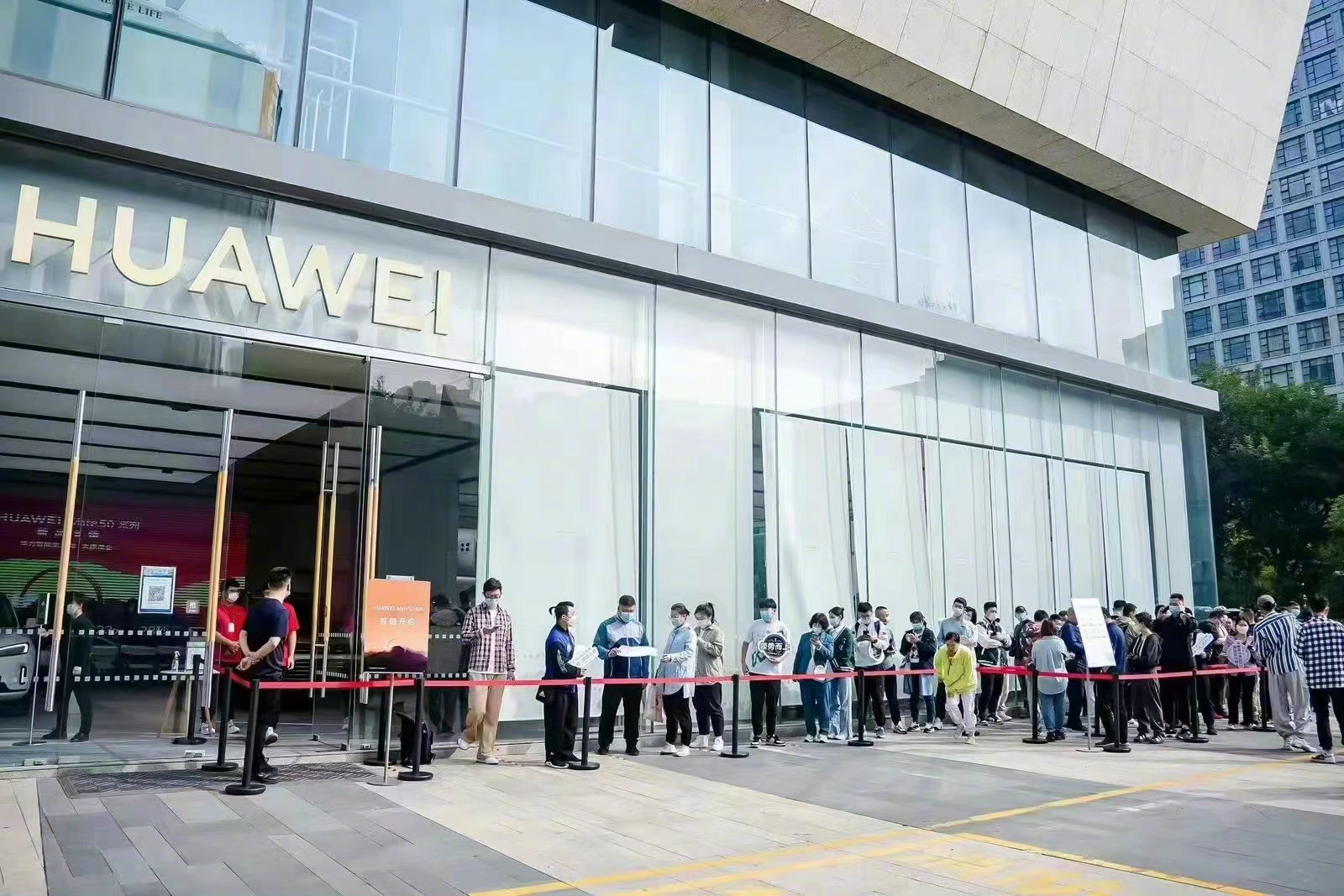 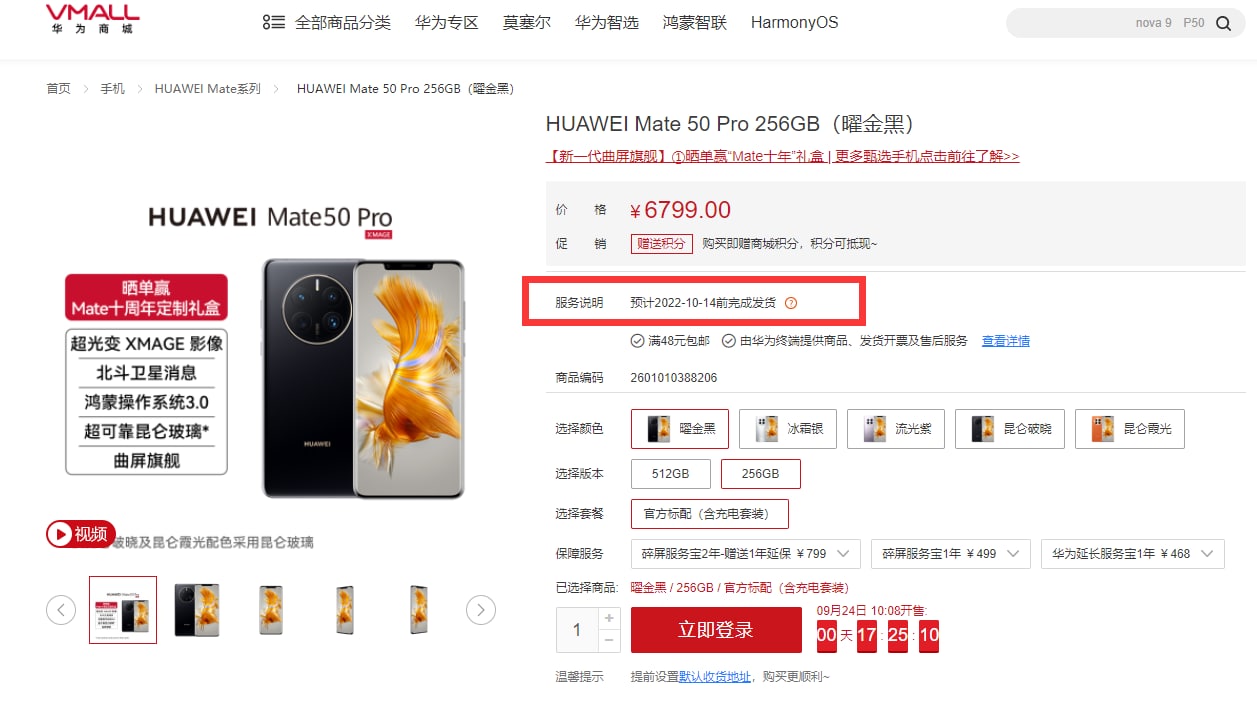 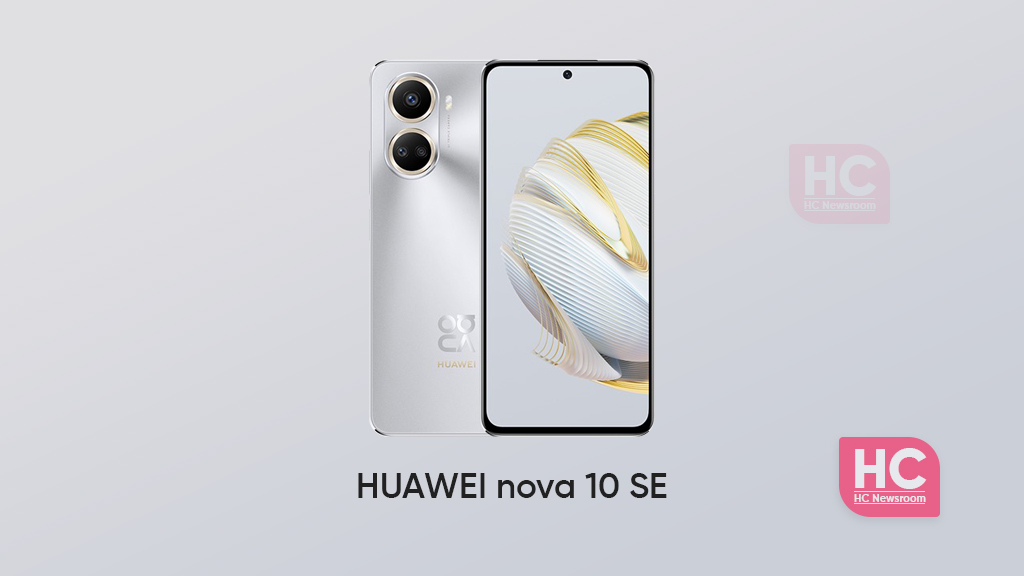 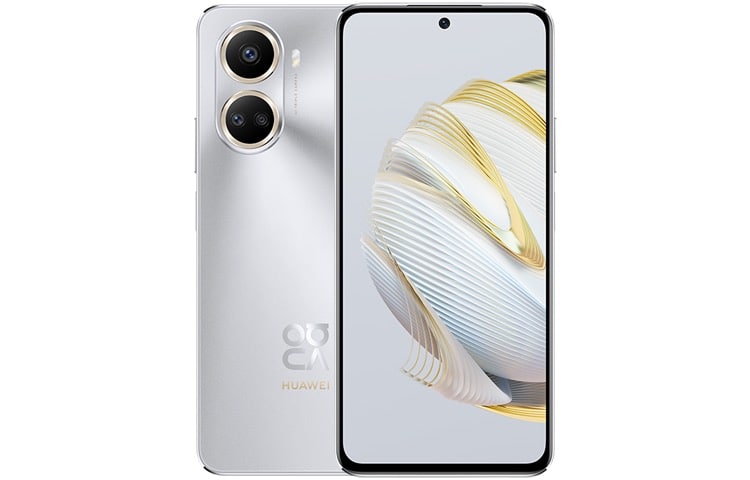 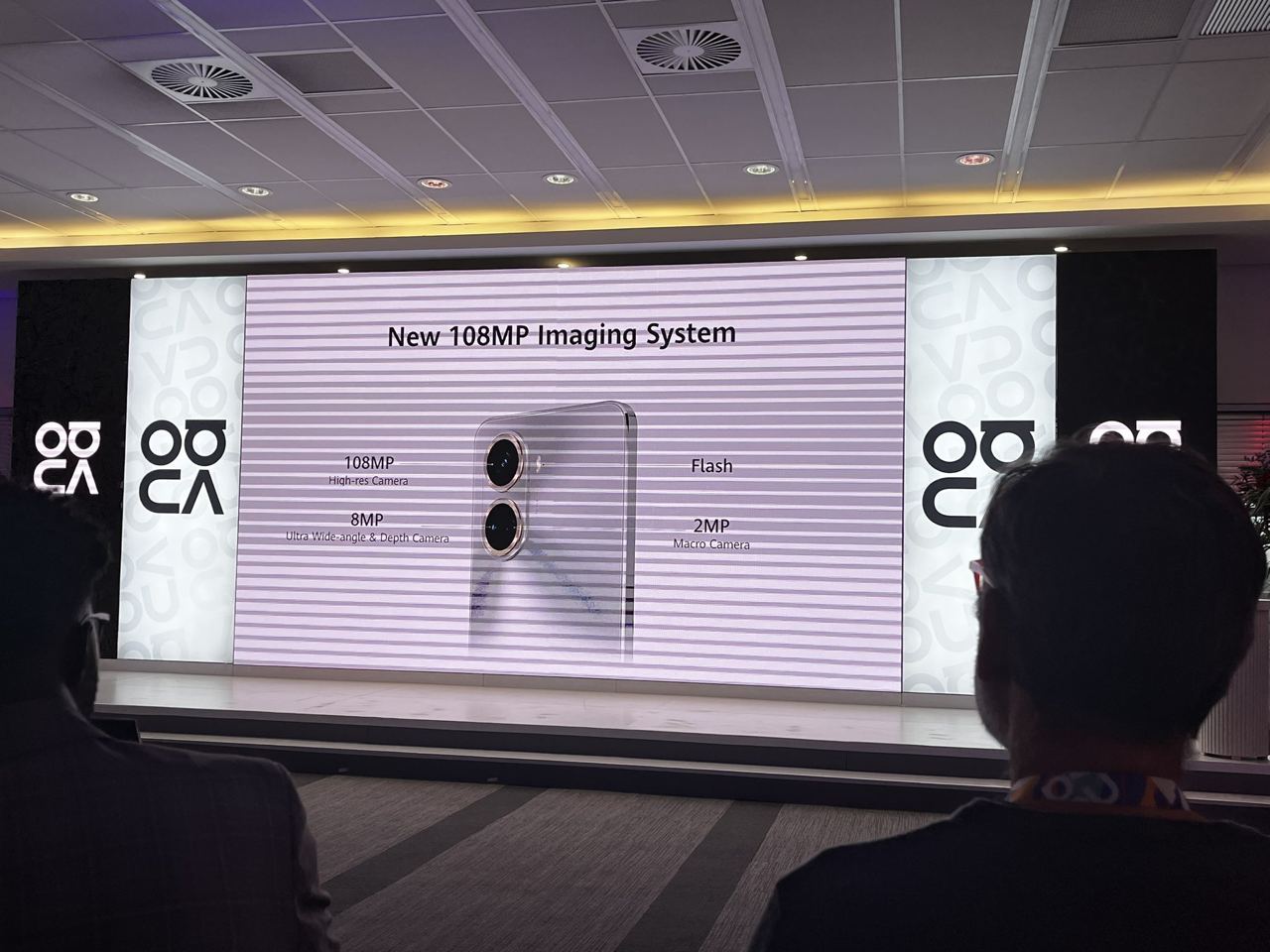 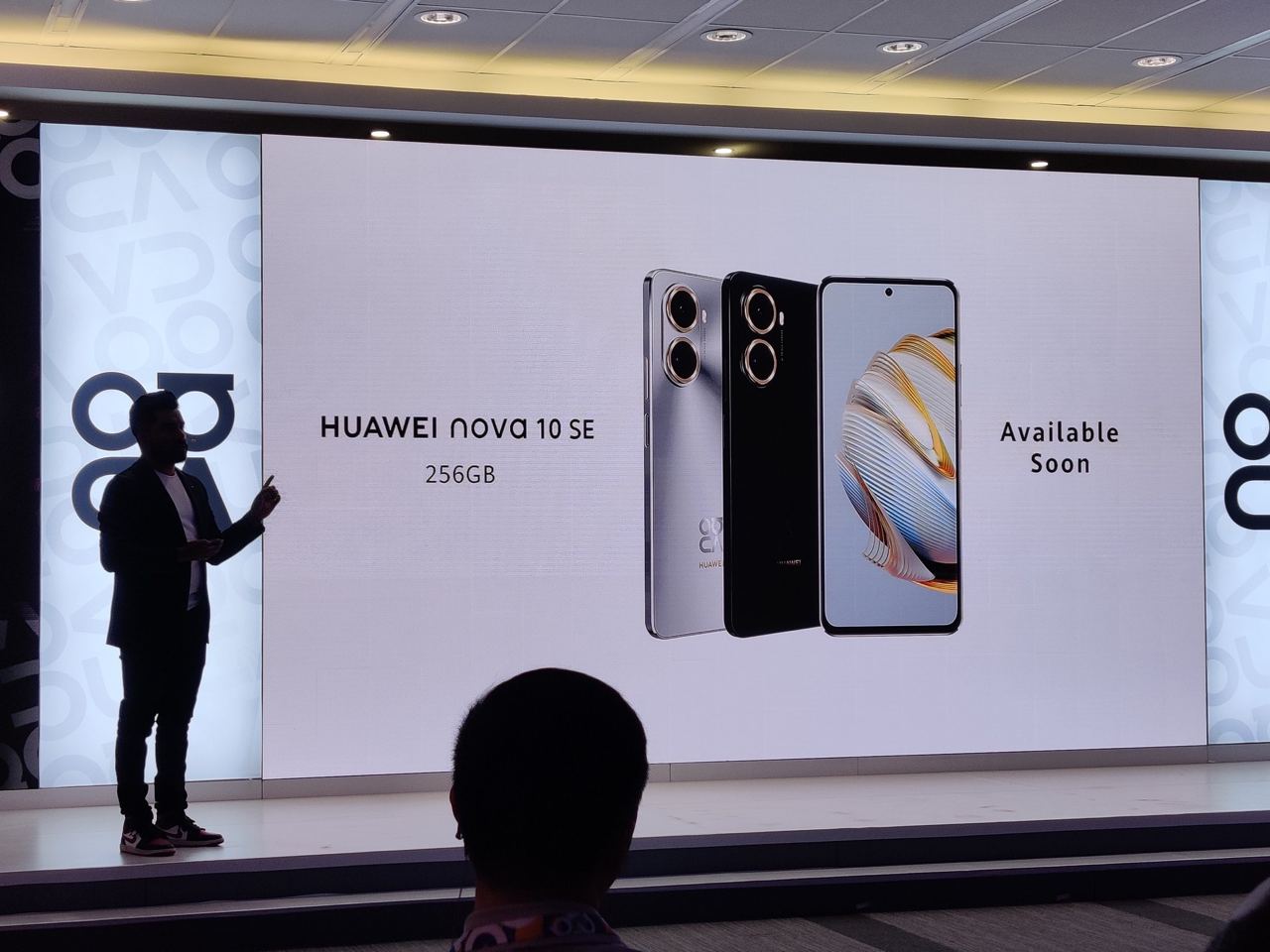