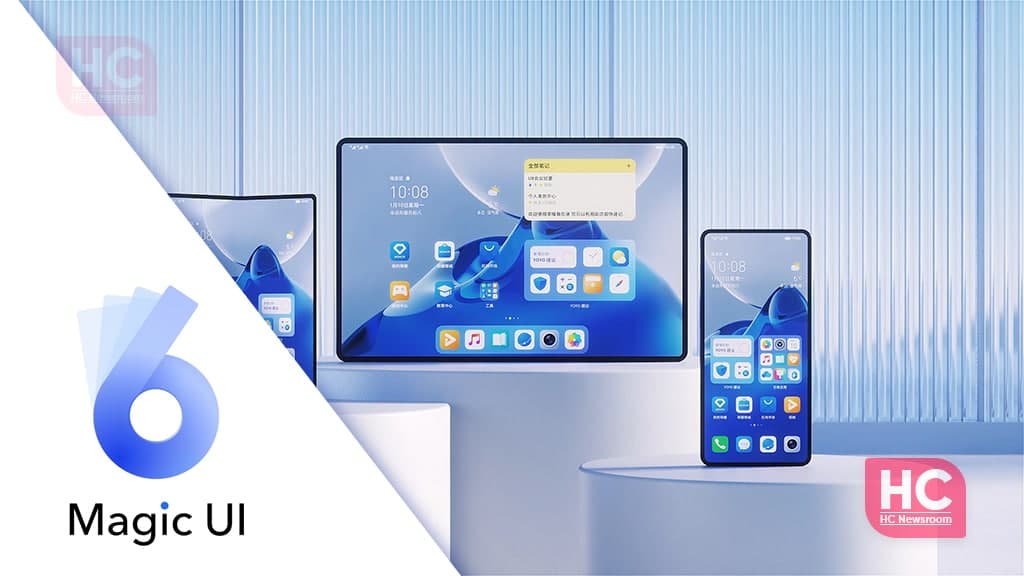 Honor has recently released Magic UI 6.0 software, which is, according to Honor, is based on Android 12. The former Huawei subsidiary has announced this latest software during the launch of the Honor Magic V foldable smartphone. However, there are some questions that the Honor has copied Magic UI 6.0 from the Huawei HarmonyOS 2.0 operating system, as it looks almost the same in terms of appearance. On this matter, Honor CEO, Zhao Ming has come up with a response to the critics.

The Honor chief said Magic UI 6.0 has a different philosophy compared to Huawei HarmonyOS and has its own direction to go, differently.

Although, the core of Magic UI 6.0 is based on Android 12 but its user interface including widgets, snippets, and most of the user interface is identical to HarmonyOS operating system. It’s simple to judge the similarities among both of these software systems. 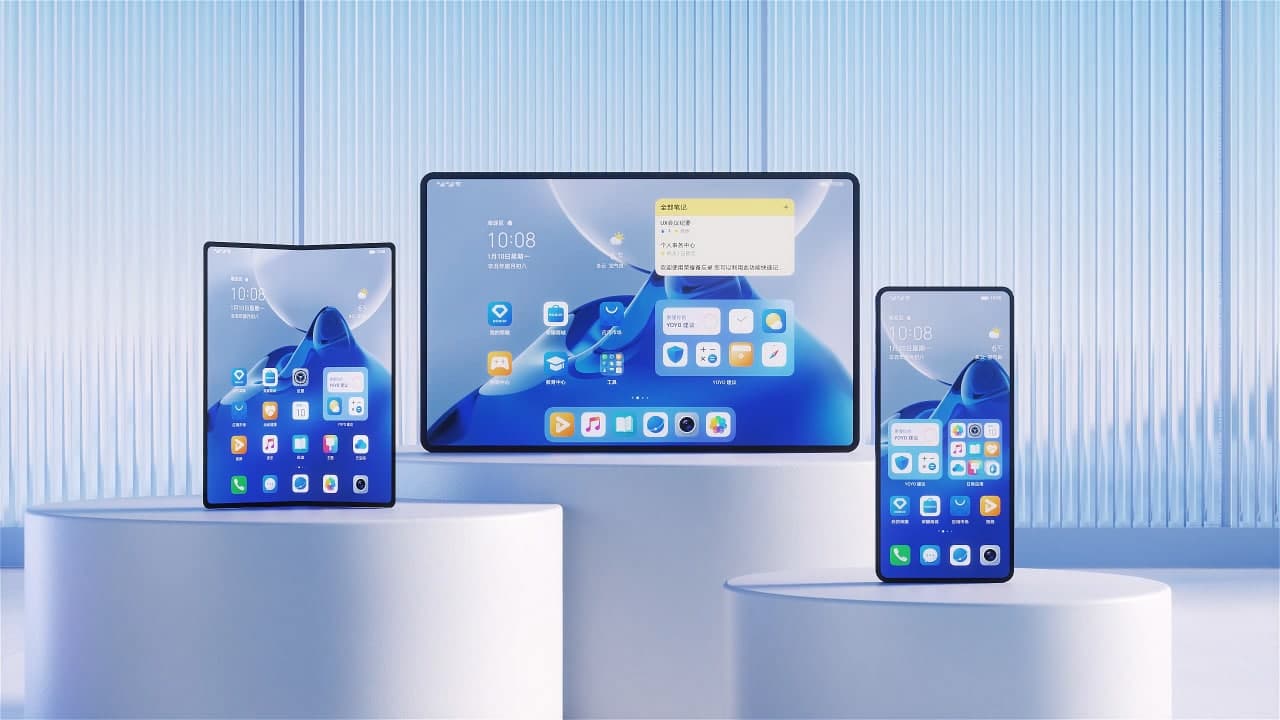 Following the mega partition between the two firms in 2020, Huawei and Honor went separate ways. Post-separation, Honor established its supply chain and got access to prohibited components that were banned with Huawei.

The company has retained most of its employees and Geroge is promoted from head to CEO. Therefore, it works independently and launches a high-end smartphone similar to Honor Magic V.

High-end is not a slogan, and it’s not just something that can be solved by determination. Similarly, it is not that Honor comes out of Huawei’s system, so it should take Huawei’s high-end share as a matter of course. Honor still has to build its own core capabilities.” He said that to Apple It is not unexpected to win more high-end shares.