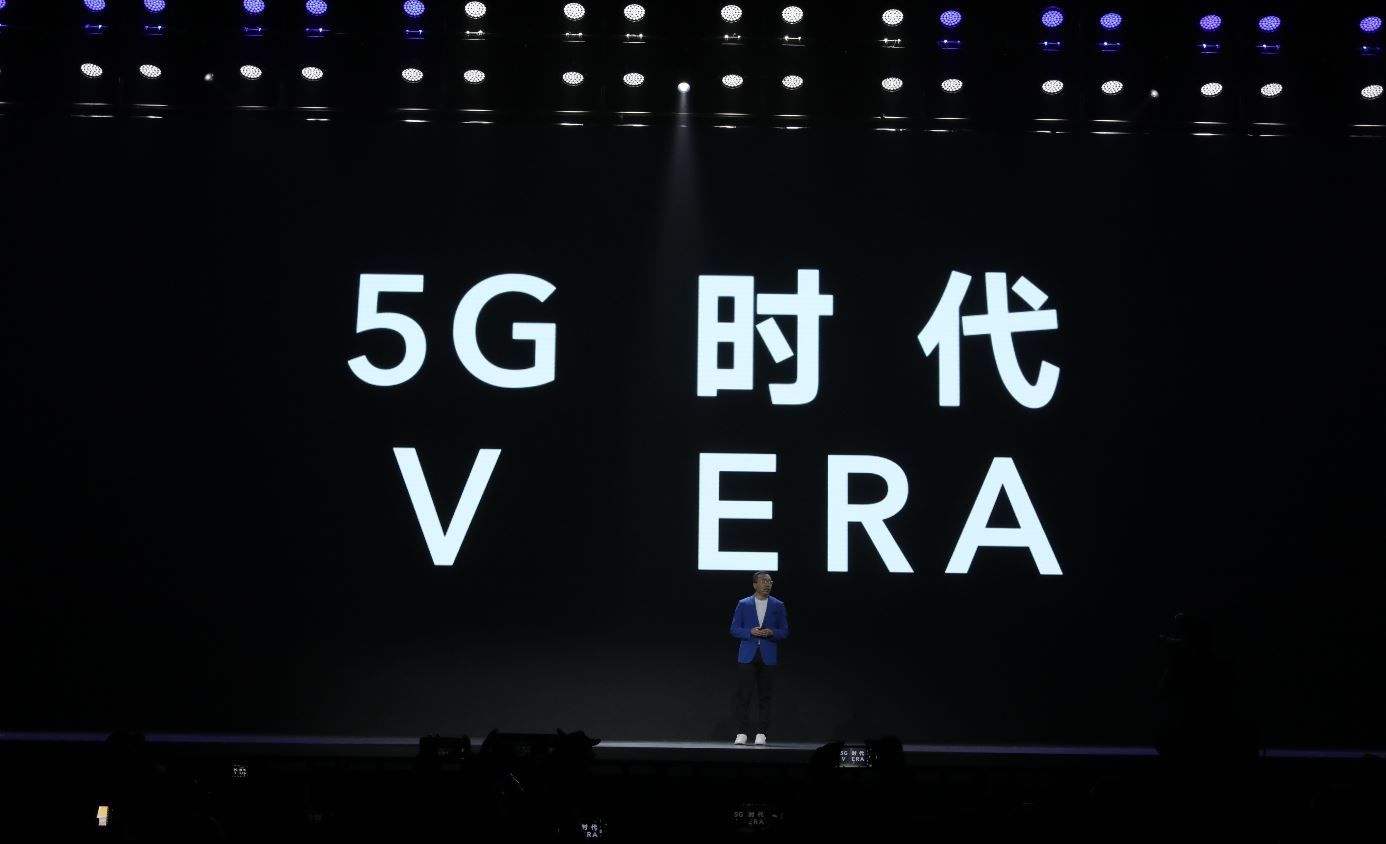 As the name of this series is also upgraded from V Series to Vera series. Zhao explains that V is the roman 5 representing 5G and era is the meaning of Era, by joining both words it becomes 5G era.

Apart from this, there’s no official information revealed at the event but the upcoming Honor V30 5G smartphone is confirmed for launch later this year.