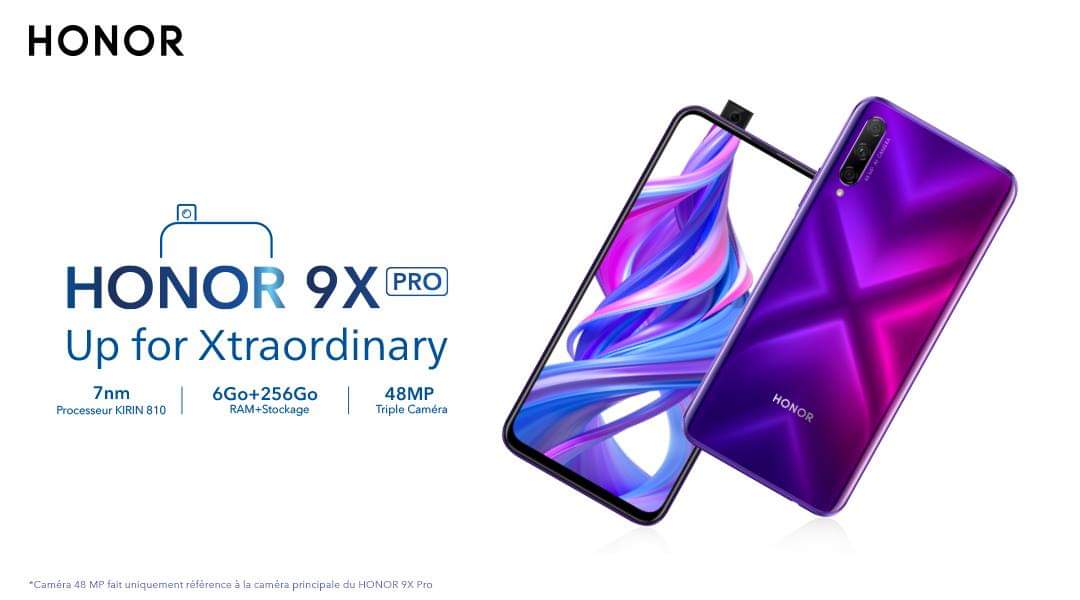 After a set of consecutive beta updates, Honor 9X and 9X Pro are now receiving stable EMUI 10 upgrade. However, the global version has already started getting this OS upgrade.

Huawei has started sending the stable EMUI 10 for Honor 9X and 9X Pro for both EMUI 9.1 and existing EMUI 10 beta users.

EMUI 10 is based on Android 10 and brings the latest features and changes in the user interface design including the magazine-style UI layout, Morandi UI color system. As well as other new features such as Dark Mode.

Note: The update is rolling out in batches for Chinese users. 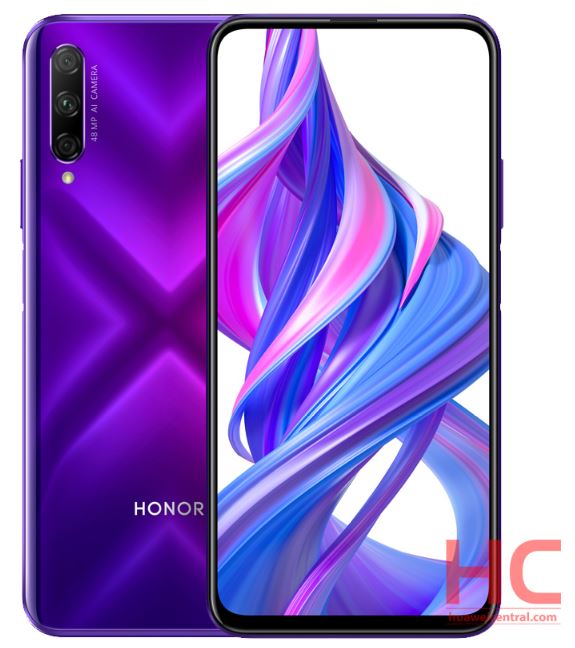