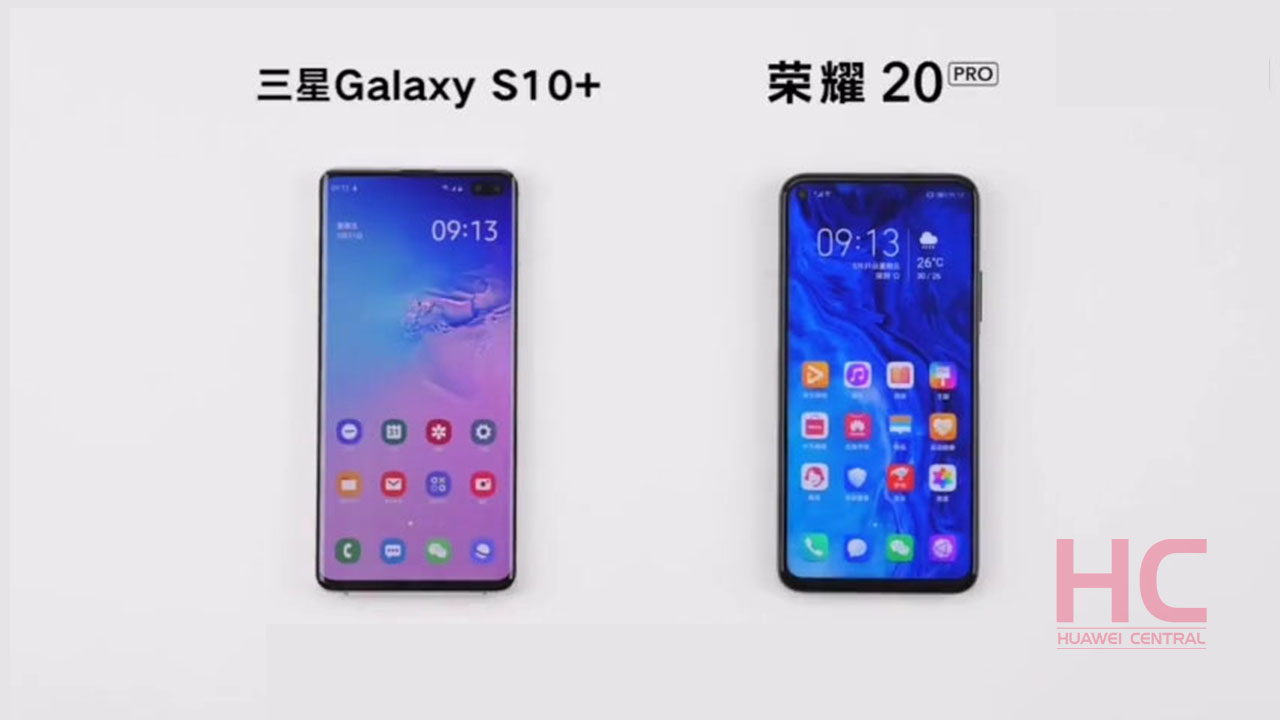 
Honor tested Ark Compiler’s power by comparing Honor 20 Pro with iPhone XS Max and the company has also compared Honor 20 Pro with Samsung flagship phone Galaxy S10+ and the Ark compiler did a good job in terms of processing.

Just like the previous comparison, the tester cleared the background apps to make sure there are no memory consumptions happening on the background and connected both phones on the same Wi-Fi network to get equal competition.

This speed test between Honor 20 Pro and Galaxy S10+ included a famous messaging app Wechat. First, the tester checks for background application, then click on the app at the same time on both devices, the video shows that Honor 20 Pro has loaded the app’s homepage faster-compared to S10+.

Another test shows that Honor 20 Pro loads album images faster than the S10+ plus all thanks to the Ark Compiler.

According to Huawei, Ark compiler enables application execution efficiency can be increased by 24%, system response by 44% and the third party application fluency can be improved by up to 60%.

Please note that this difference in speed and performance depends on application optimized with Ark Compiler and may not be found on every single app that’s doesn’t come under this technology.