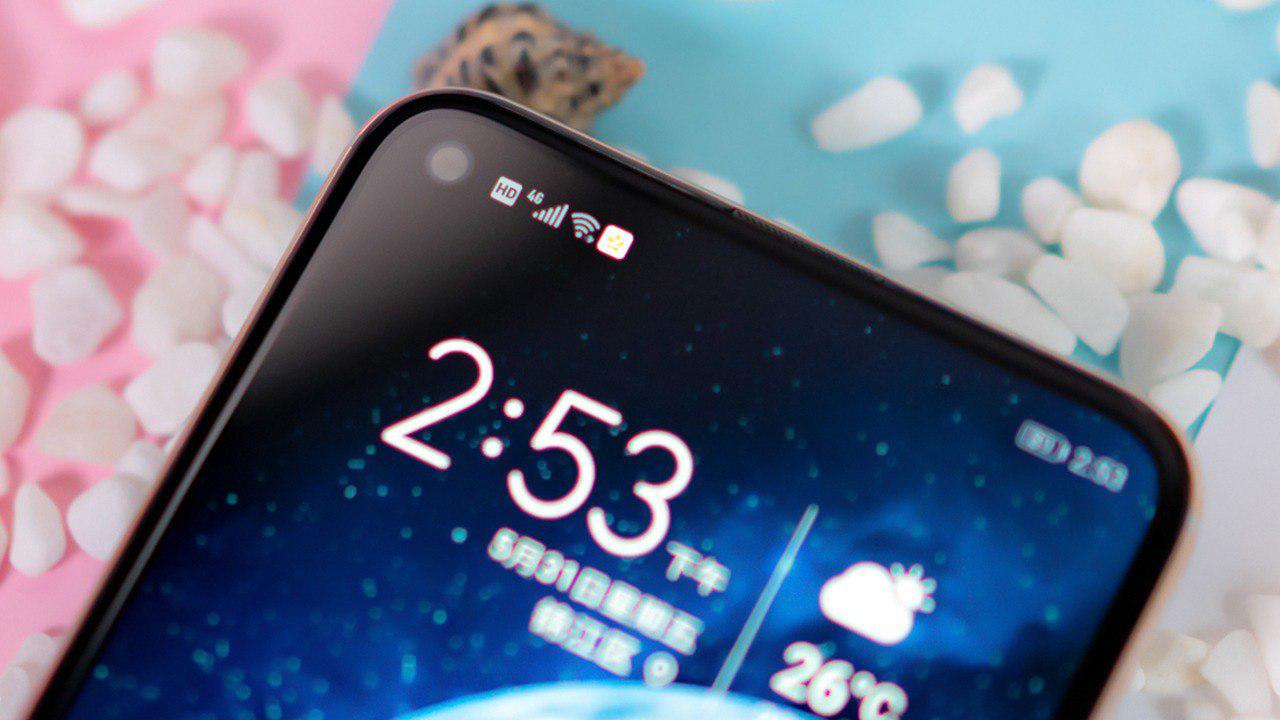 
In a recent media interview, Honor president Zhao Ming said that under display camera and hole punch display will become mainstream smartphone designs in the future and said that the company is already trying both of them.

Zhao confirmed the company has already made a prototype of under-display camera technology but he said there are major issues with this technology.

“Currently, camera under display technology is not mature enough, so Honor has not launched a phone with this new tech but the good news is Honor has also been considered, perhaps we will see the relevant commercial product in the near future” Zhao explained.

Although, he did not reveal any further information to the press but it’s good for the consumers that the company intends to bring a device without issues.