Huawei is looking forward to launching its new Android 11 based EMUI very soon, yet its sister company – Honor is still delaying to provide EMUI 10.1 globally to many devices including Honor 9x and 9X Pro. However, these devices have already received stable EMUI 10.1 in china.

This update for Honor 9X and 9X Pro mainly comes with the latest Android security patches released in September 2020 that enhance system security and performance. 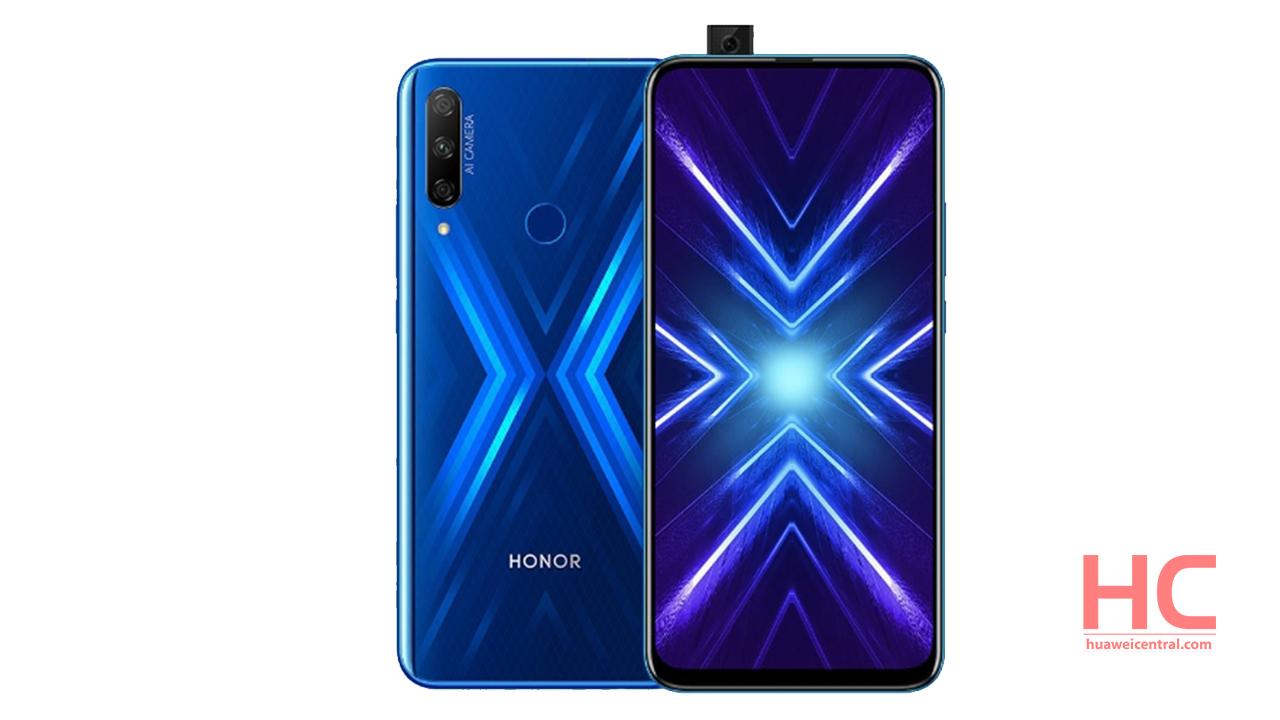 HOW TO UPDATE Honor 9X:

September EMUI security update rolling out for Huawei Nova 7i