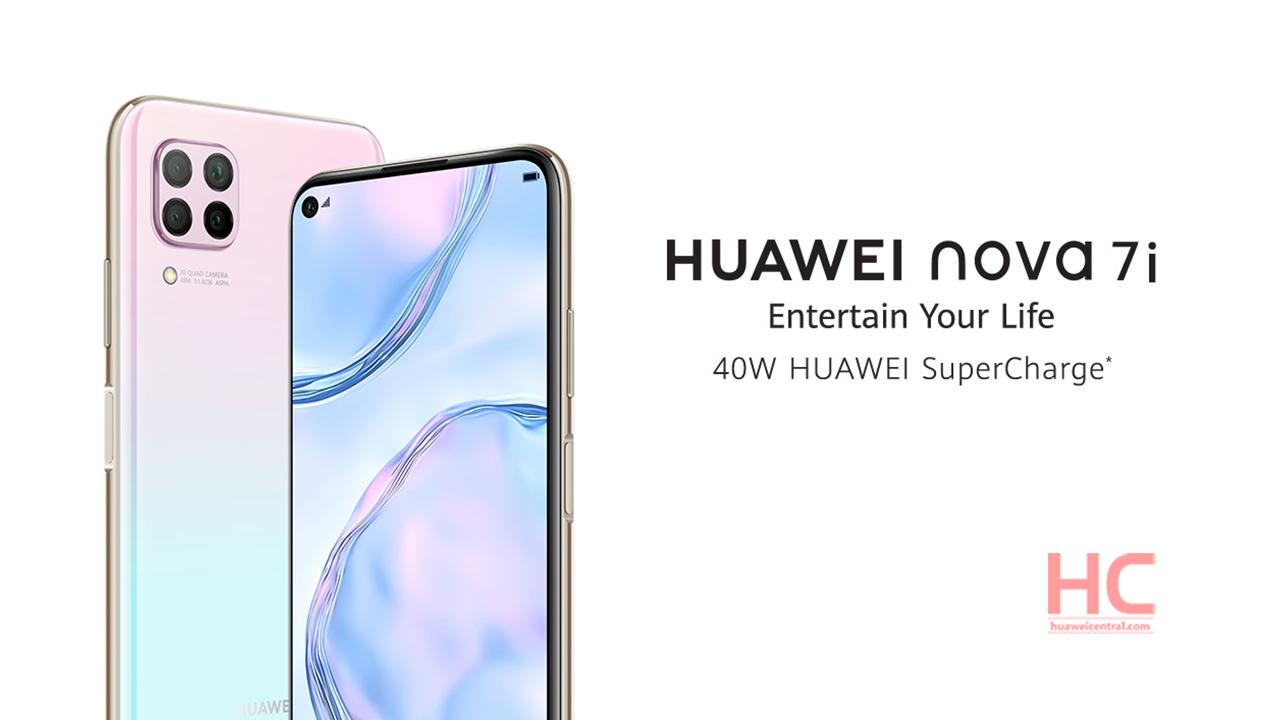 Huawei is kicking off a new firmware rollout for Huawei Nova 7i that comes with the latest Android security patches released in September 2020. This update enhanced system security and provide stability to the device.

Recently, Huawei 7i received a software update with improvement for system stability in certain scenarios and increases the device’s performance. 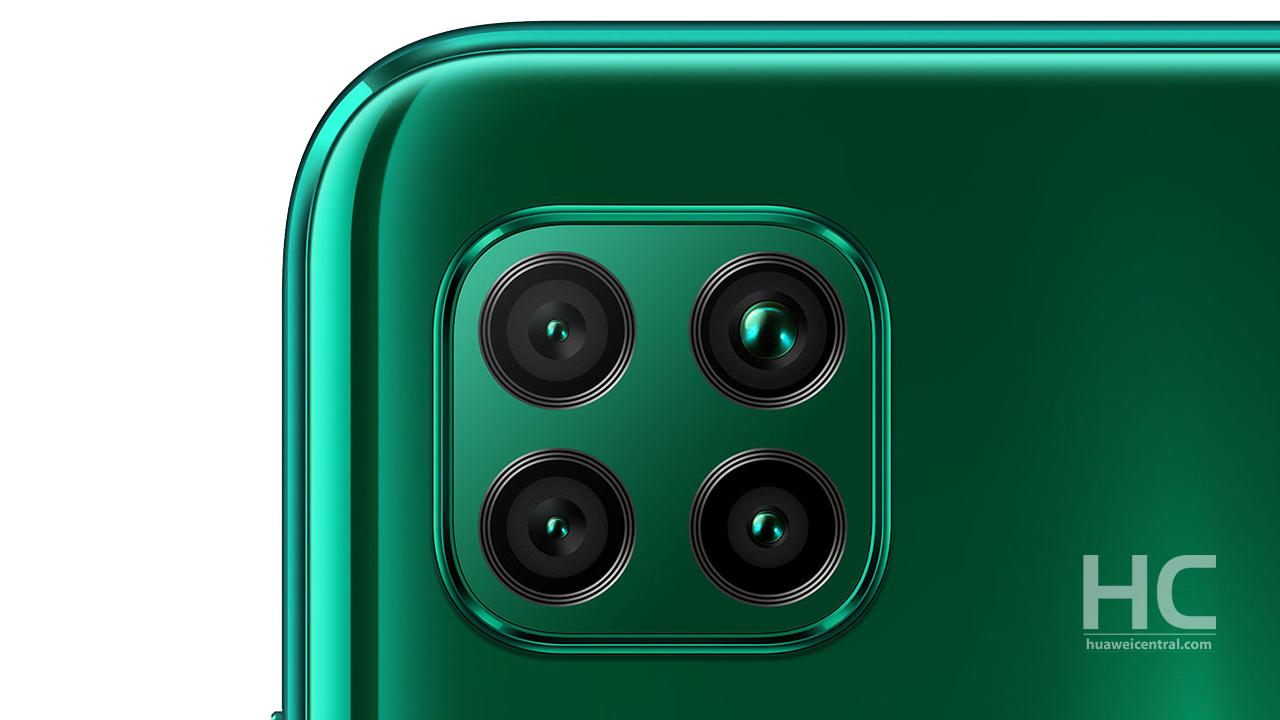 HOW TO UPDATE Huawei Nova 7i:

Thanks to the tipster – PILLAR MAN 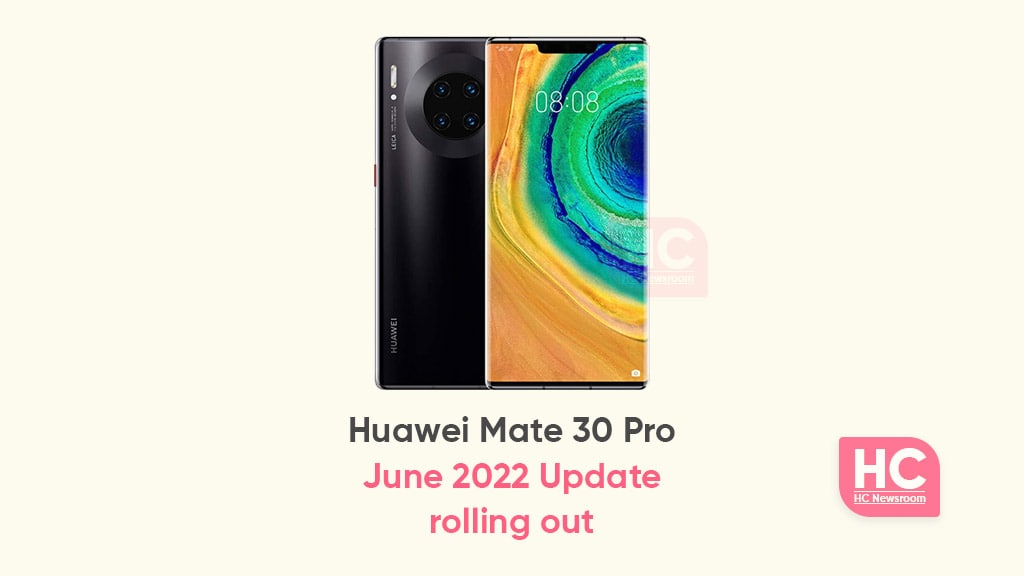 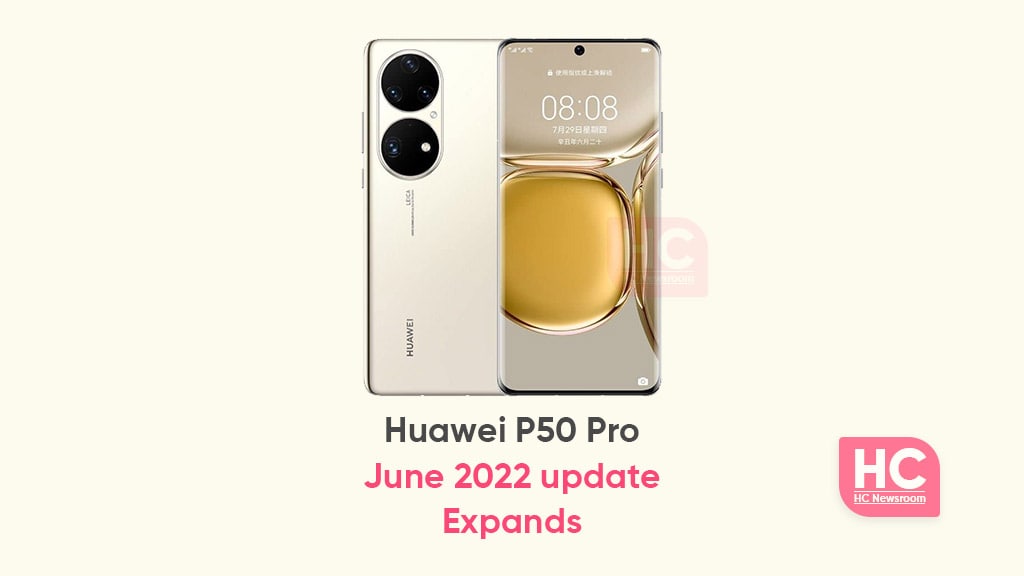