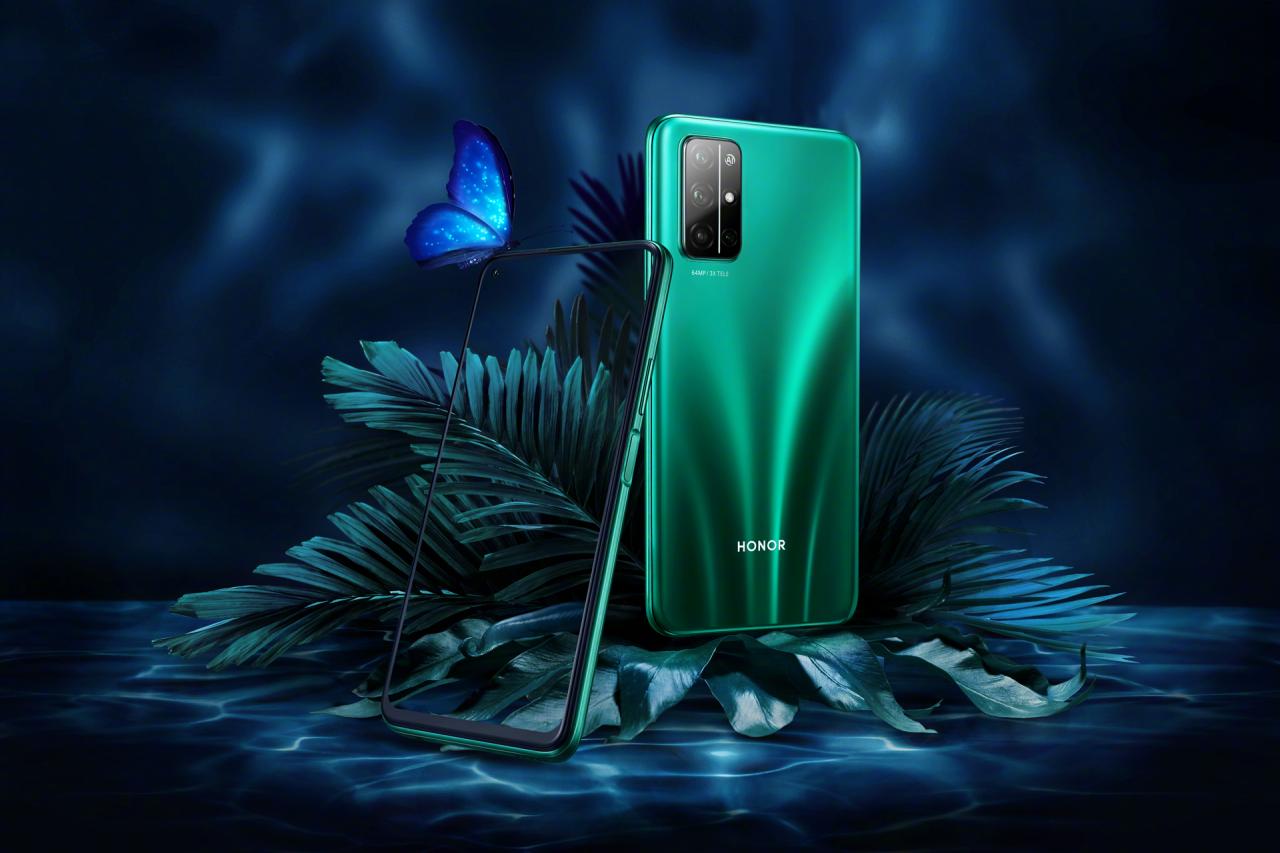 
Honor 30 series is scheduled to launch on April 15 in China. This upcoming phone series likely to bring new camera tech compared to its predecessors.

And in order to meet its launch date, one of the devices from Honor 30 lineup – Honor 30 Pro, has alleged certified by telecommunication Equipment’s Network Access Managements (TENAA) in China.

According to the information, Honor phone with models – EBG-AN10, EBG-TN00, and EBG-AN00 has been listed on TENAA and also revealed its full specs on the board.

One mode of the Honor 30 Pro is listed with 12GB RAM. However, it is not confirmed whether this version will be released.

There is a total of 5 cameras in this smartphone including a 50MP main and 32MP selfie camera but there’s no information revealed on other cameras.

According to the previous information, the phone will come with a punch-hole display with selfie and depth camera on the front and triple rear including main+ ultrawide + telephoto. There could also be a depth sensor in the rear.

All three models certified on TENAA has the same specs except for the Weight, which is 190 and 186 in the above-mentioned models. The difference in weight could be related to a different variant or design.

We’ll keep posted on this matter, as anything new appears.