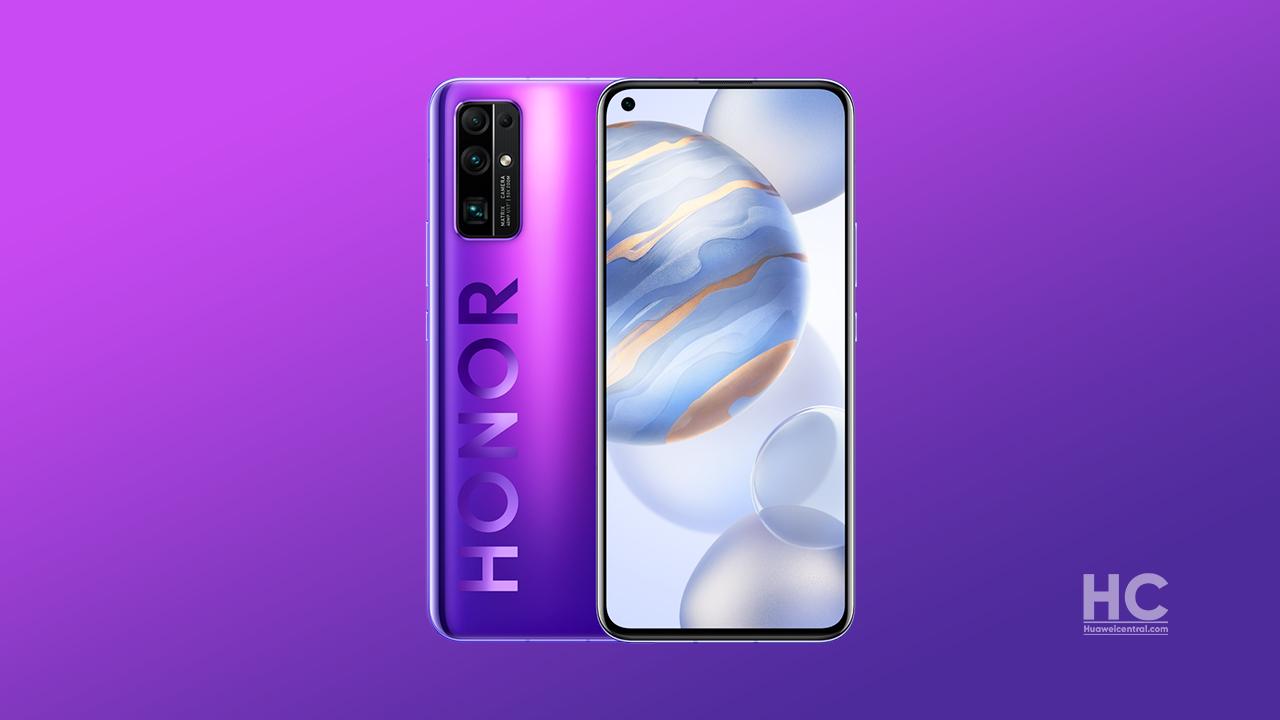 On the other hand, Honor is expanding its Magic UI 4 beta testing and now, started the recruitment of more devices for the closed beta. The company has selected Honor 20, 20 Pro, V20, and Magic 2 for beta testing running on EMUI 10.1.0.168/164. 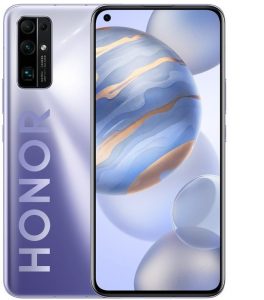 Gallery: Optimizes the video editing features in the Gallery app and supports the creation of short, personalized videos.