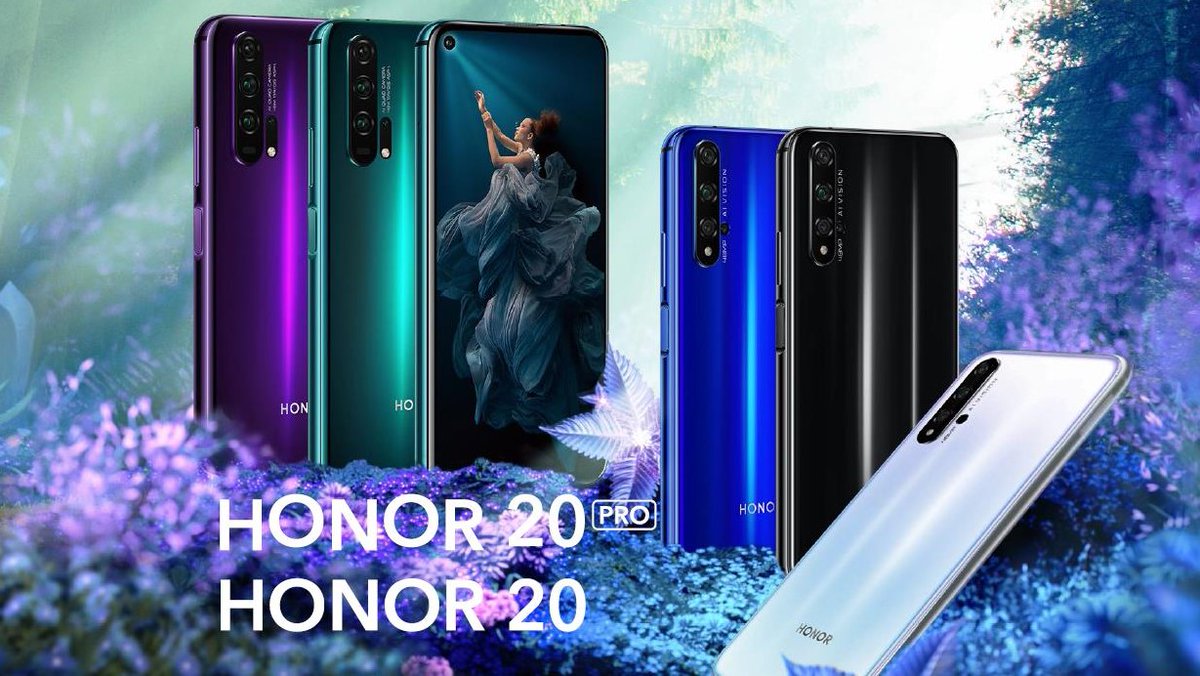 In the same month, Honor also announced the dubbed version of EMUI 11 as Magic UI 4.0 and also began testing it on the Honor 30 and V30 smartphones.

Following the Honor 30 and V30, Honor opened the beta program for Honor 20, 20 Pro, V20 and Magic 2 smartphones in November 2020. According to the latest information, these smartphones have now completed the beta testing with the rollout of stable Magic UI 4 in China.

It’s time that we talk about the global users, Honor’s treatment of the global users is very disappointing and users are not quite happy with its software policy. But the company somehow managed to start Magic UI 4.0 beta testing in the global market by December last year with a limited testing pool.

With the rollout of stable Magic UI 4.0 for Honor 20, 20 Pro, and V20 in China. The hopes are quite high for the global device owners of these smartphones but we still don’t have an exact Magic UI 4.0 rollout date for overseas markets.

However, if we look at Huawei’s global rollout schedule, we can expect Honor to begin the Magic UI 4.0 rollout for its devices by this or the next month. 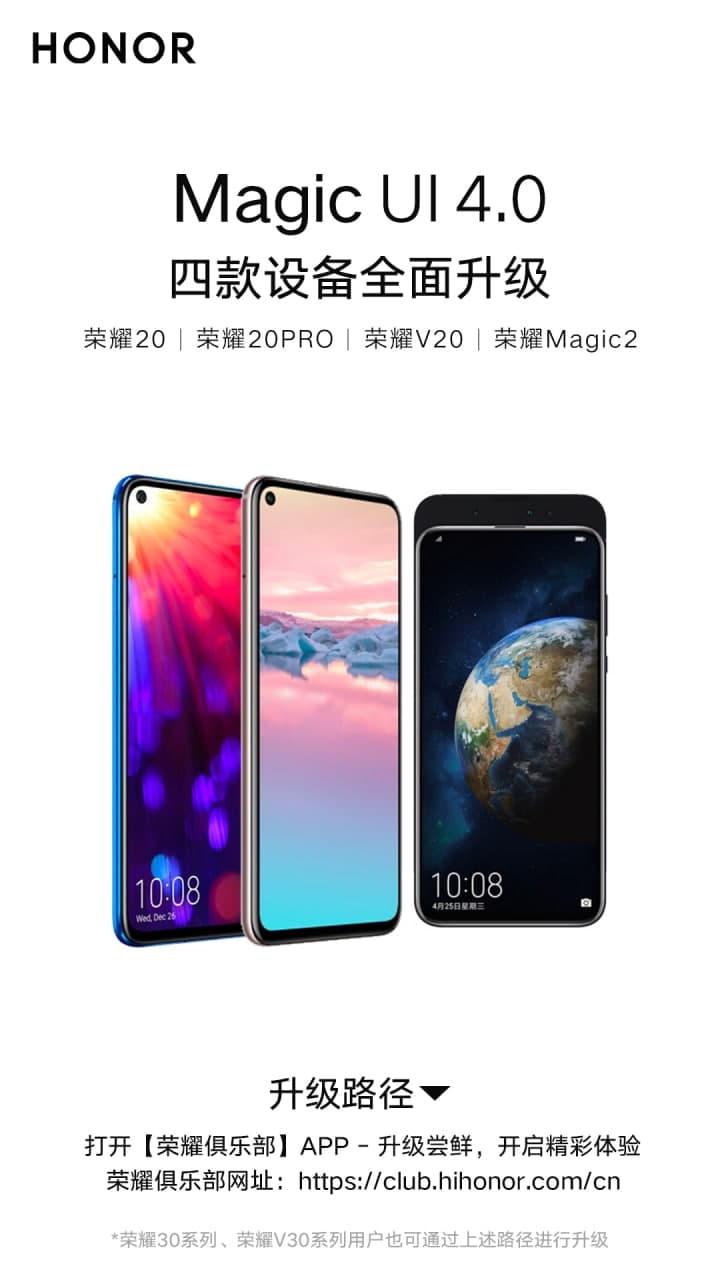