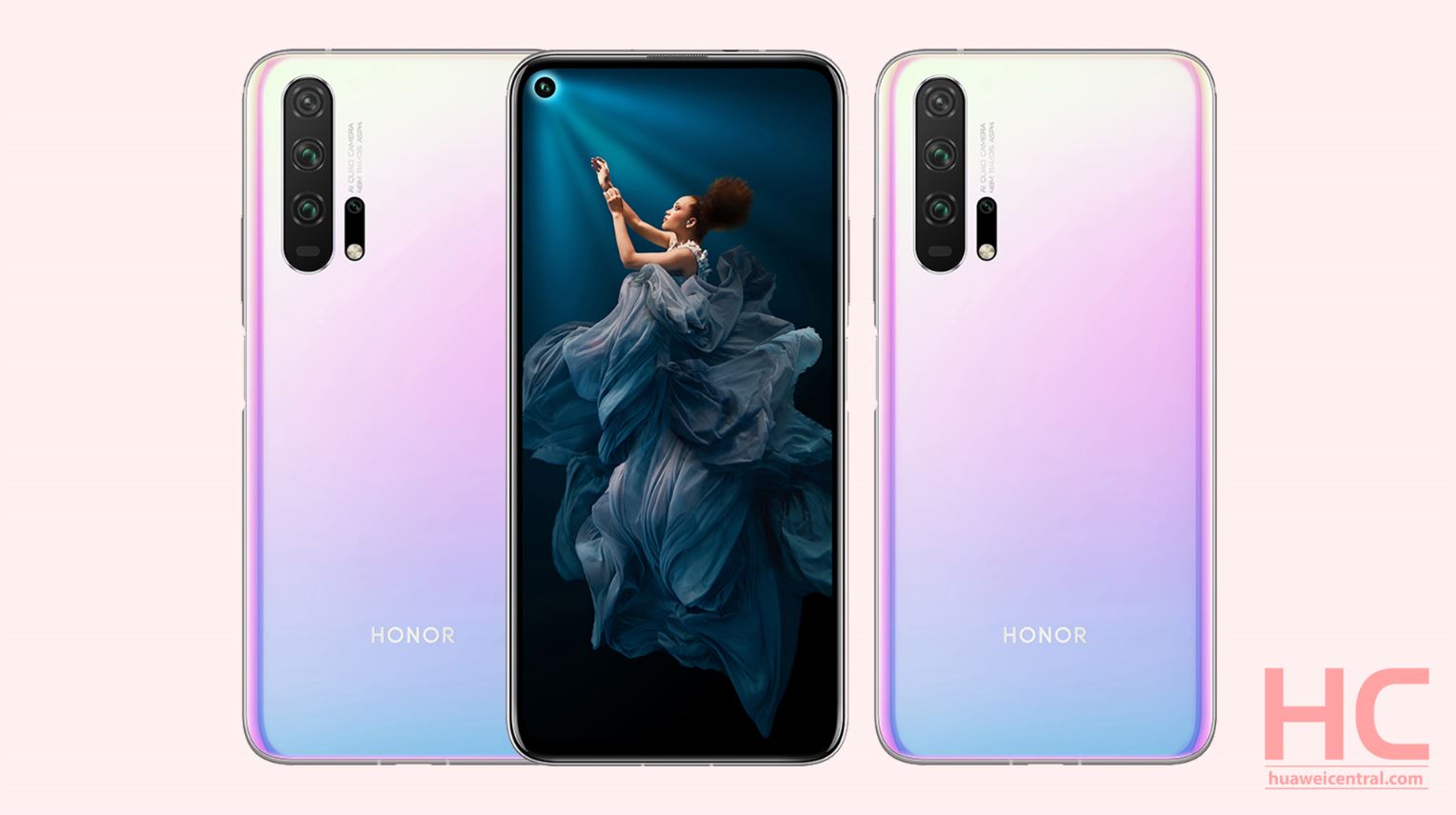 
Honor has started the Magic UI 4 beta testing from September 14 in China for its flagship devices including the Honor 30 and V30 series and the company already closed testing for these devices by sending the stable Magic UI 4 version.

Now, Honor is expanding Magic UI 4 beta testing in the global market but, it is currently available for limited users. However, the company will open EMUI 11/Magic UI 4 for Honor 20, 20 Pro, and V20 users in more countries.

The first batch of devices that are recruiting for Magic UI 4 beta testing outside China includes Honor 20, 20 Pro, and V20. However, these devices already recruited in China and received their first Magic UI 4 beta update.

On the other hand, Huawei has already entered the global market for EMUI 11 beta testing for its devices and soon releases the stable EMUI 11 version. Recently, it was reported that Huawei has kicked off public beta for Huawei P30 and P30 Pro users in China and release the stable version soon.

*Availability of these devices are vary depending on the countries