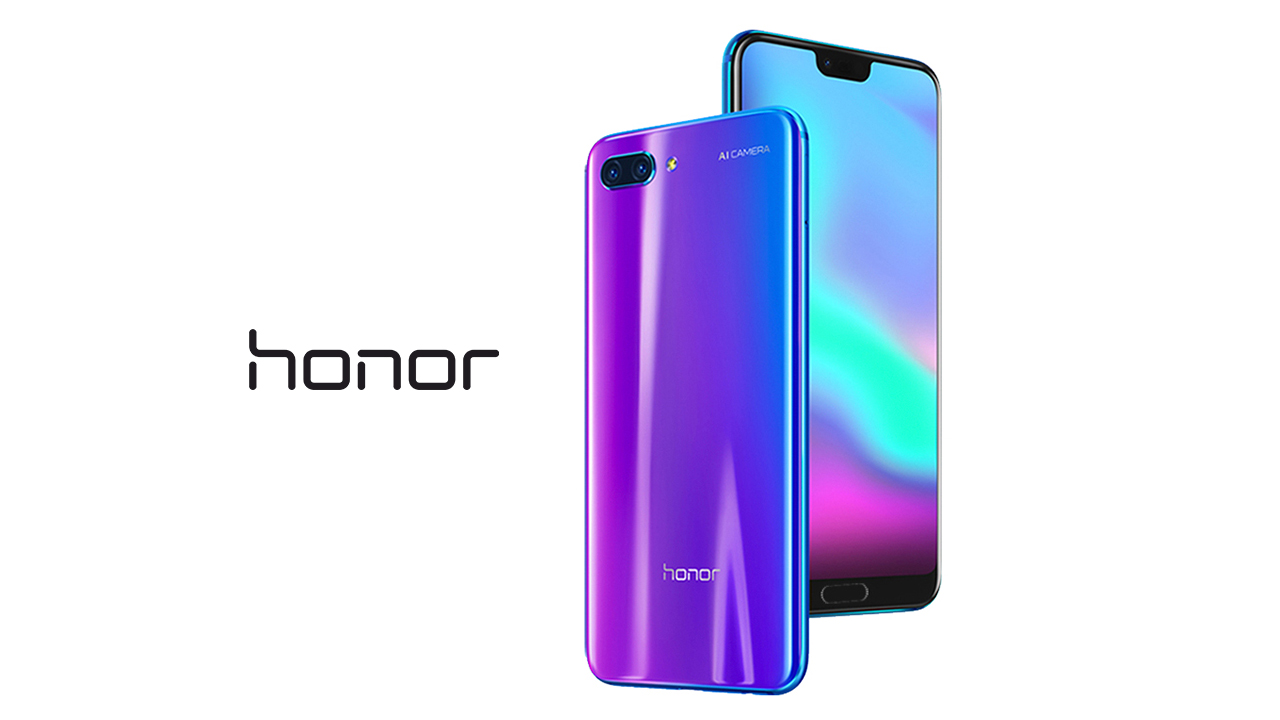 
Last month, Honor 10, View10/V10 and Huawei Nova 4 registered for internal EMUI 10 beta in China and the company now decided to open more testing slots for these smartphones with the start of public beta.

According to the information, Huawei has opened the EMUI 10 public beta for Honor 10, Honor V10 and Huawei Nova 4. This new stage also brings these smartphones closer to the full software release, which may start by next month.

Tip: Before upgrading to the beta version, we recommend users to back up important data.

Outside of China, Honor 10 and View10 are testing EMUI 10 beta program in Europe, Middle East, and Asian markets. On the other hand, we can expect Huawei to roll out a stable EMUI 10 version in Q1 2020.