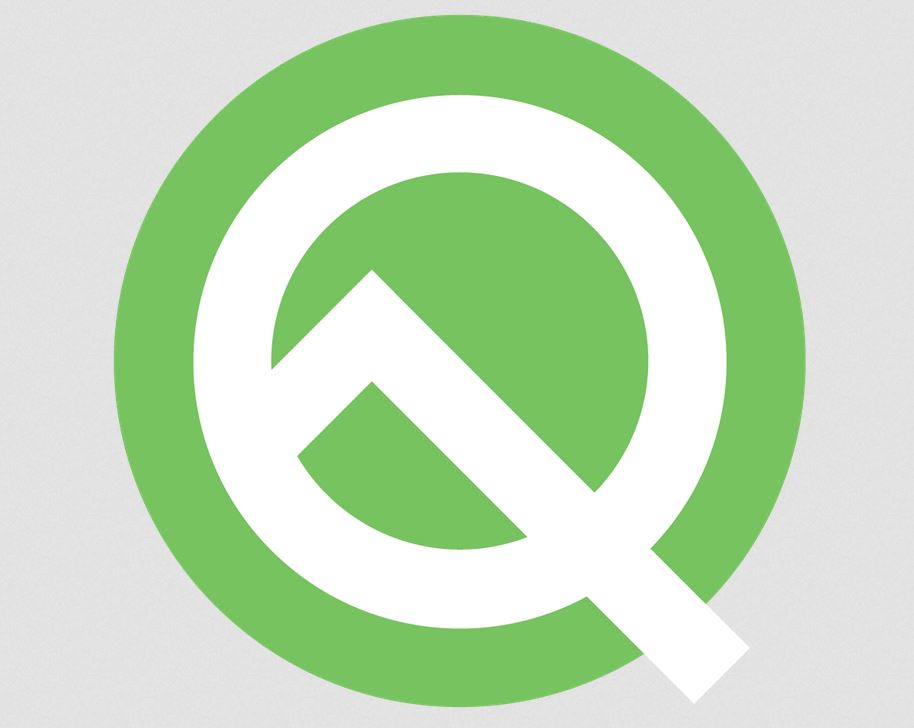 
Google has released the Android Q Beta 4 with the final Android Q APIs and official SDK – a notable step towards the stable Android Q launch in Q3.

A new better Face Authentication is coming. With the added support for Face authentication, users will have the option of requiring eyes open to unlock.

They will be able to use it to sign-in to applications and use it for payments, as well, according to new strings in the Settings app (via 9to5Google).

Google moved the lock icon from Android’s lockscreen to the top of the screen (previously located at the bottom of the display).

Google has improved the gesture’s icon. First, the arrow changes between being white and black based on the background. Second, the icon has a bouncing animation when it’s used.

By default in Android Q Beta 4, users can swipe notifications away in either direction.

Like before, when auto-rotate is turned off, the above button will pop up when the device is moved to a landscape orientation. It will work without enabling the system-wide auto-rotate setting.

If you use live wallpapers on your smartphone, you will now see a small preview box.

This new addition gives users the ability to quickly see and slide through some of the information they have in Google Pay with just a long-press of the power button.