HarmonyOS is an open-source operating system and it brings distributive capabilities that connect directly to Huawei device users. The HarmonyOS has achieved 10 million installations within a week and 18 million devices within 15 days of its launch.

By July 6, the number of HarmonyOS installations have exceeded 50 million active users in China. Most interestingly, this rollout is limited to some models and we need confirmation on the global rollout.

To date, the installation flow of the HM OS is surely great achievement for Huawei. It’s way ahead of what Richard Yu, CEO of the Consumer BG at Huawei Technologies has expected. Although, the HarmonyOS was available for the smart accessories, and smart car cockpit previously, the smartphone version- HarmonyOS 2.0 has its own specialties.

In the beginning, users were afraid of losing the Android App accessibility while switching over the HarmonyOS. Somehow, the withdrawal of Android support from Huawei has led us to the origin of HarmonyOS.

As mentioned earlier, HarmonyOS 2.0 launched on July 2nd this year. In only two months, this new OS made such an achievement. The question is, why people are upgrading over Huawei HarmonyOS?

Below, we’ll discuss the four reasons to upgrade over HarmonyOS. 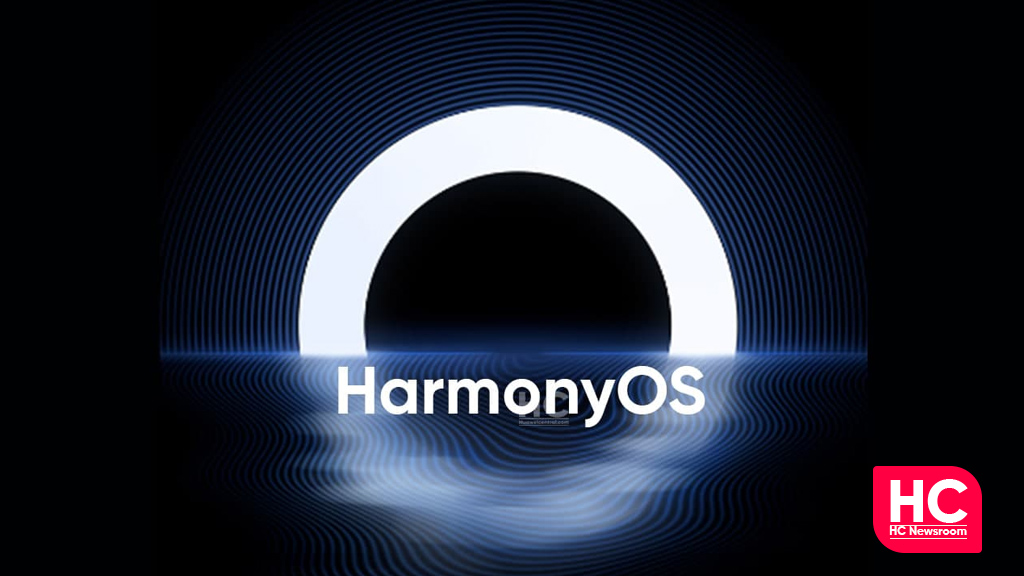 Four reasons to upgrade over HarmonyOS:

HarmonyOS system fluency is noticeable. it’s one of the top reasons and reflects immediately after switching EMUI to HarmonyOS. Once you’ll upgrade, there are different kinds of system experience you’ll get on this OS.

Android is bound by its architecture. which is not the case with HarmonyOS and features a brand new motion engine that simultaneously executes on the application interfaces and motion effects ensuring no frame drop during the app switching or heavy multitasking. 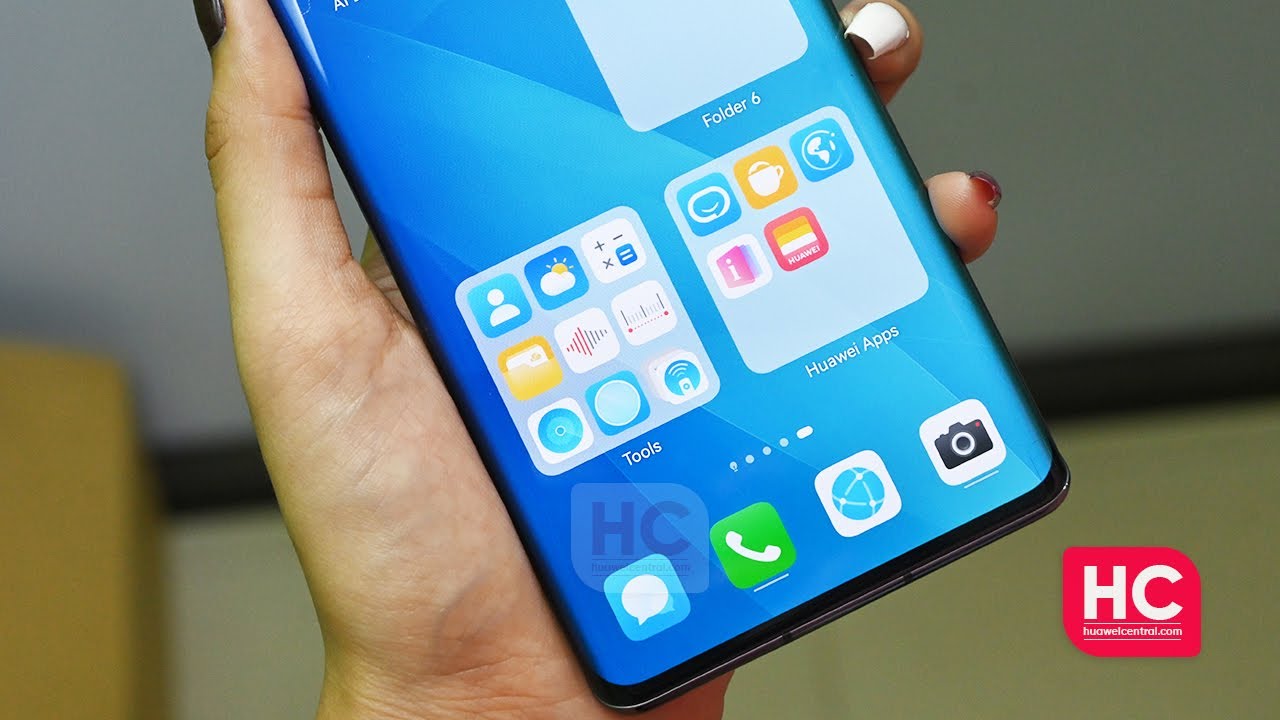 Besides, the HM OS features intelligent maintenance capabilities and memory management protocol that remits a smoother experience in older smartphones.

Unlike Androids, which pile up the junk files in the background causing slower operations, the HarmonyOS has space allocation approaches according to the degree of system fragmentation. It works quietly without disturbing user operations, finishing the task with high performance.

Moving to the gaming experience, the fact is proved with the various test on the famous Chinese multiplayer games- Peace Elite (PUBG) and Glory of Kings. Without any doubt, HarmonyOS easily win against the Android-based EMUI, in terms of frame rate and power consumption.

The rich graphics library is the reason for the Harmony to show a steady frame rate. It enables the system CPU and GPU to achieves the scheduling and rendering, separate logic and rendering, reduce repeated drawing and other technical means at the same time.

Relatively reduction in the device’s processing components saves a lot of power and delivers a high frame rate for a smoother gaming experience. 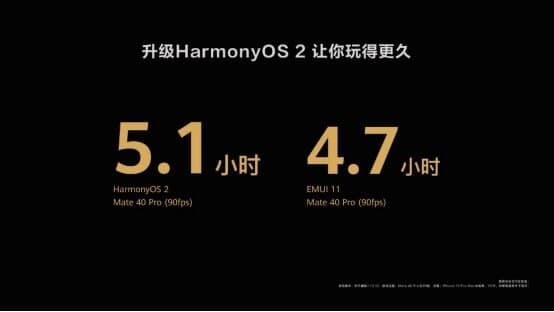 User experience is the main aim to brings this enhanced system performance and overall efficiency. Moreover, HarmonyOS 2 skips all the unnecessary steps while accessing an application.

Hence, a user can quickly enter the app interface in few steps. For example, the Service Widget feature minimizes the number of purchasing steps. Clicking on the JD.com app and then the search bar will let you add the items to your card.

Unlike Android smartphones, where a user needs to click on the JD app, then skip or see the following advertisement, and then click on the search bar will let you shop the products.

Besides, the high-performance IPC technology follows the priority task execution, approach and the microkernel of the system can boost up the execution efficiency.

The distributive capabilities and architecture kit are the limelight of the system that is cable of simultaneously connecting multiple devices such as smartphones, smart wearables, smart screens, laptops, and tablets. With the inbuilt multi-device IDE, once developed super device apps can be used across multiple devices.

The vast screen layout controls has the adapting ability corresponding to the various screen. At the same time, the easy connection procedure eliminates the struggle of turning on various switches and finding the respective device. In this era of IoT, HarmonyOS delivers high-efficiency multi-device collaboration capability, which is quite satisfying for the users.

The users with the Huawei device collection can easily recognize these changes and enjoy a seamless and connected experience. It’s also one of the main reasons that users are adapting HarmonyOS. 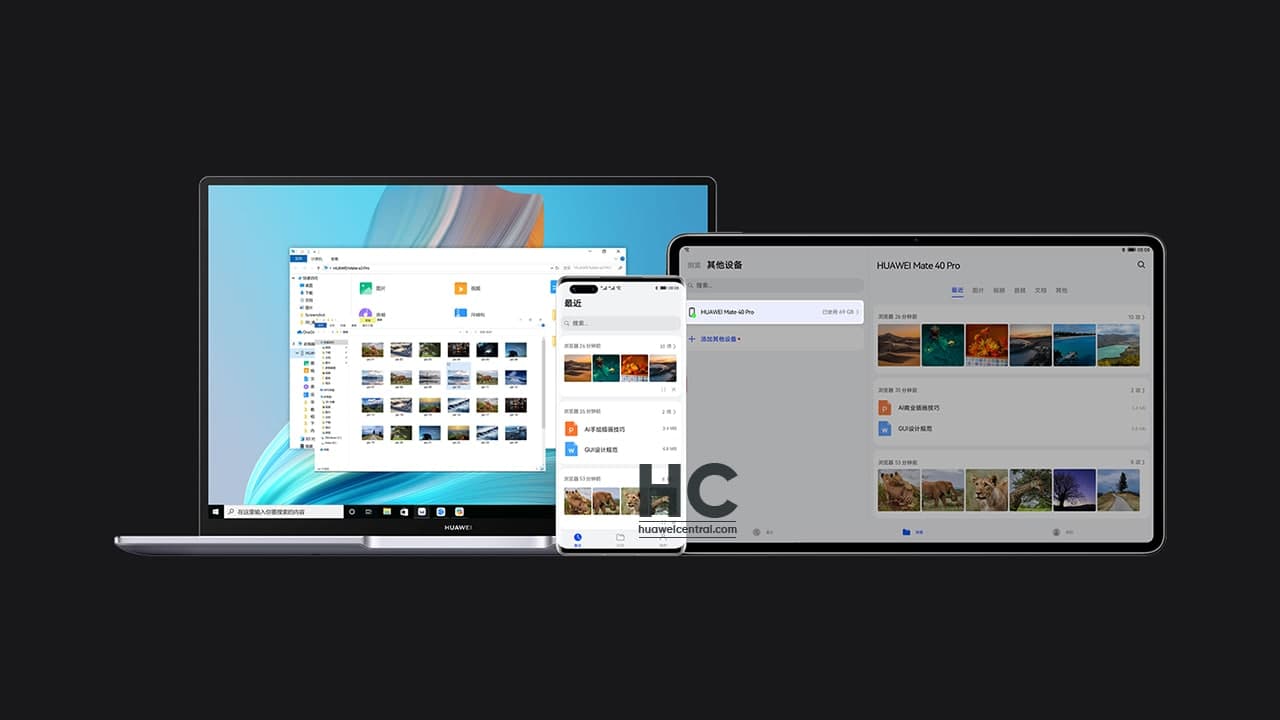 The HarmonyOS operating system isn’t only welcoming for the consumers but the developers too. The open-source capabilities of the system allow new modifications within the system.

Adding to this, from the least memory device such as 128KB to over 4GB, every device can adapt to the HarmonyOS system. All a user need is seamless performance while browsing any content or gaming, lower power consumption, and a stable connection between the device we own, which is not surprising today.

Huawei smartphone and tablet users have various reasons to upgrade and the company will further expand this new OS to more devices and as fast as possible. 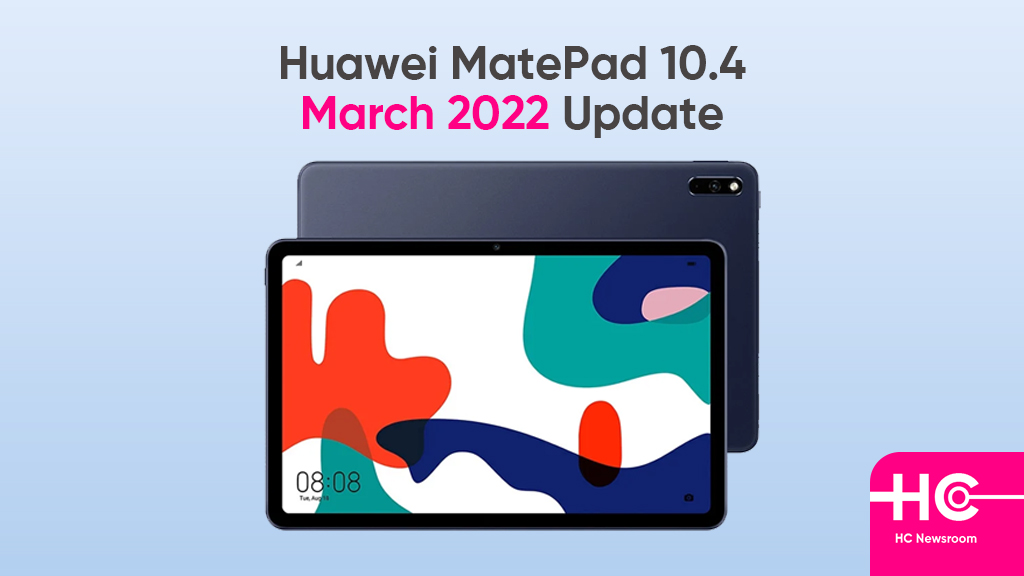 Huawei has kicked off the March 2022 HarmonyOS software update for Huawei MatePad 10.4. The new update carries improvements for system security and stability to enrich the user experience.

New information reveals that Huawei MatePad 10.4 March 2022 update landed on the ground with HarmonyOS  2.0.0.230. So, the corresponding device owners, to get the latest version, make sure your smartphone is presently running on version 2.0.0.220.

Talking about the new changes, this update brings more device support to the super device feature for improved connection & collaboration. Further, the added Senior Mode settings for elders for better management of settings.

That’s not it, the update also optimizes anti-mistouch operation in gaming scenarios for an enhanced experience. Lastly, it installs the March 2022 HarmonyOS security patch to enhance system security.

Alternatively, you can also request software updates through the My Huawei app. To do this, open the My Huawei app, go to the Support tab on the bottom bar, tap on the update, then select Check for updates and then download and install.