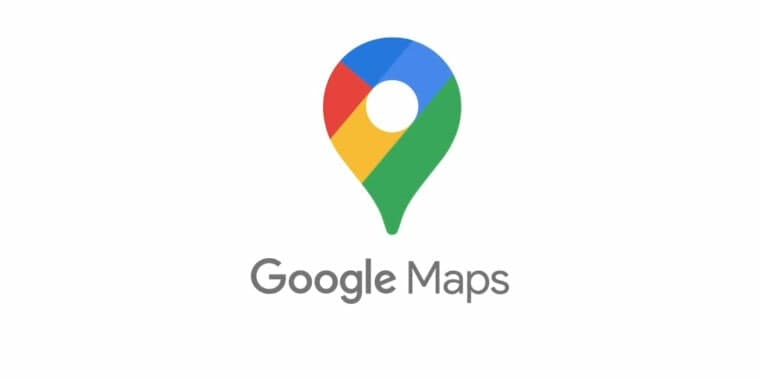 Google Maps is the most common traveling companion and often used in Android Auto as well as Android smartphones. It’s a favored choice for those users, who are looking for the most direct and easy way when traveling.

Without any doubt, we can say that it’s widely used by drivers, however, there are some glitches, which were creating troubles while accessing this navigation and didn’t display the route, which is supposed to.

Concerning this problem, Google’s Auto Android team explained at the online forums saying, the problem has been fixed with the latest updates. The users are recommended to install the last update in order to enjoy a smooth experience. The team commented,

“Thanks for all your feedback reports. The Geo team has addressed this issue. We recommend updating the Google Maps app and Android Auto app to the latest version and let us know if the issue still persists. Thanks”

Make sure you didn’t encounter any problems with the Google Maps on Android Auto and smartphones. Before it, this map navigation was running perfectly but after setting up the way it starts to show some glitches.

Besides, Google already rolled out the widget alliance feature for Google Assistant in Android Auto to use the previously stored widgets data to do some specific tasks such as ordering food from a restaurant and to-do lists. (Read More) 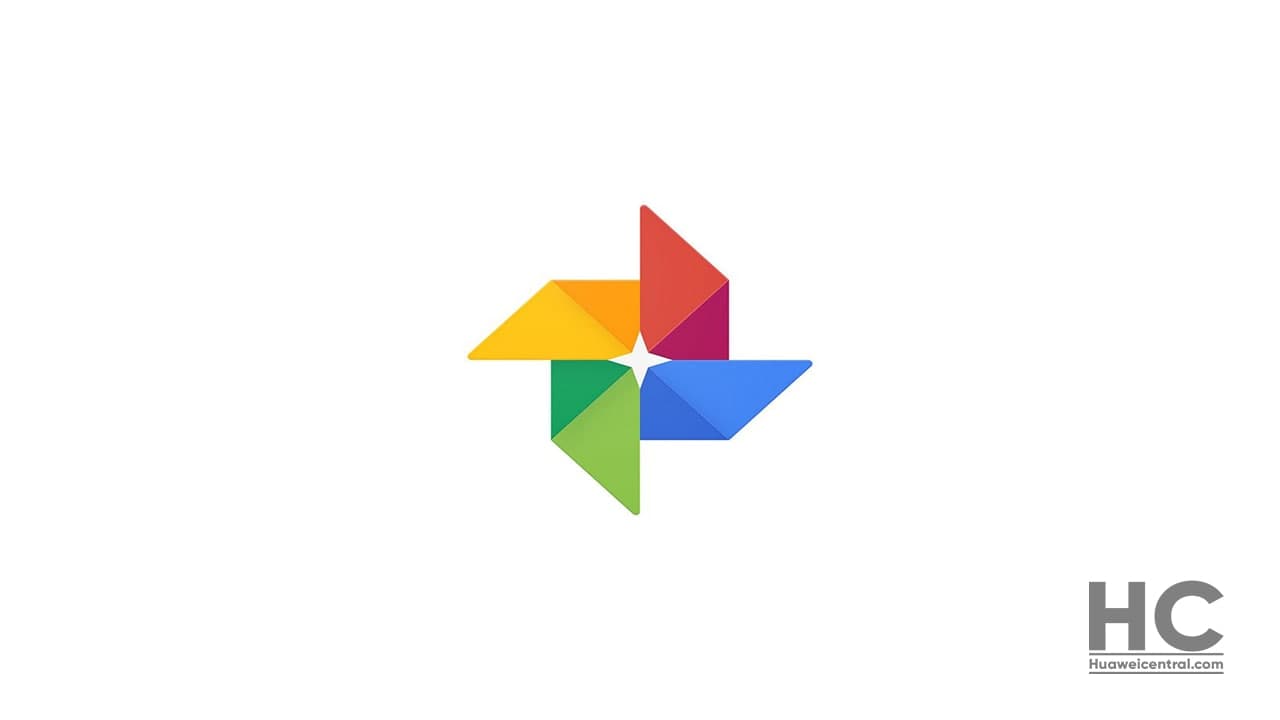 Google is adding one more valuable feature in Gmail, which will allow you to save images in Google Photos directly from Gmail messages. As was foreseeable, many users wish for this kind of function to save their photos in an instant. 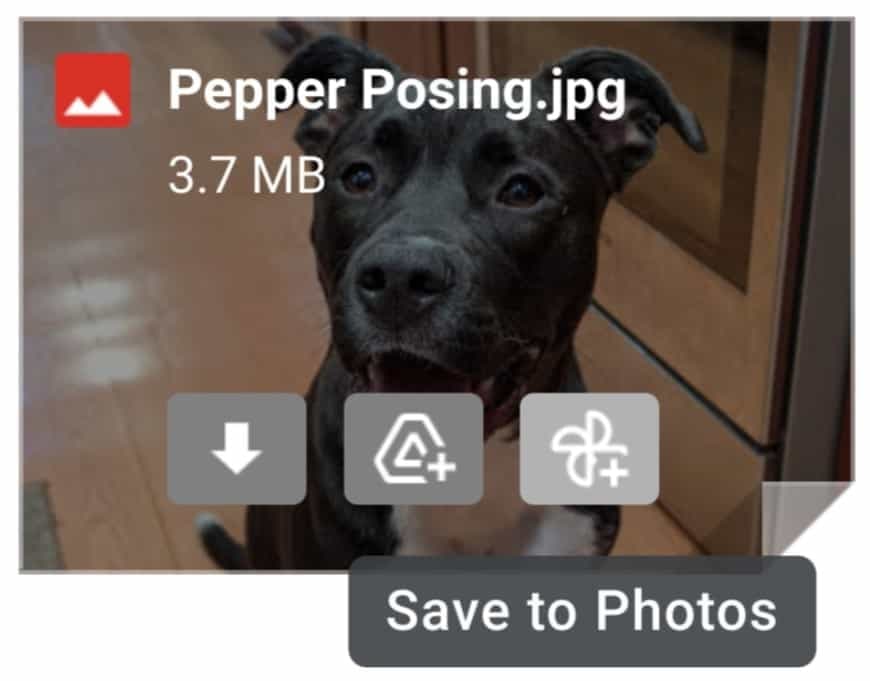 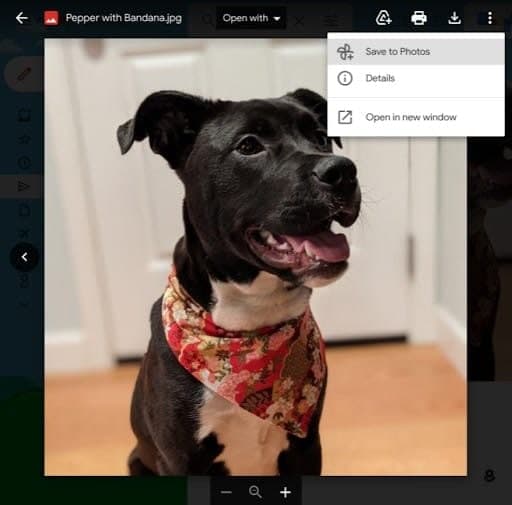 Google Meet Web getting renew design, will be available in June 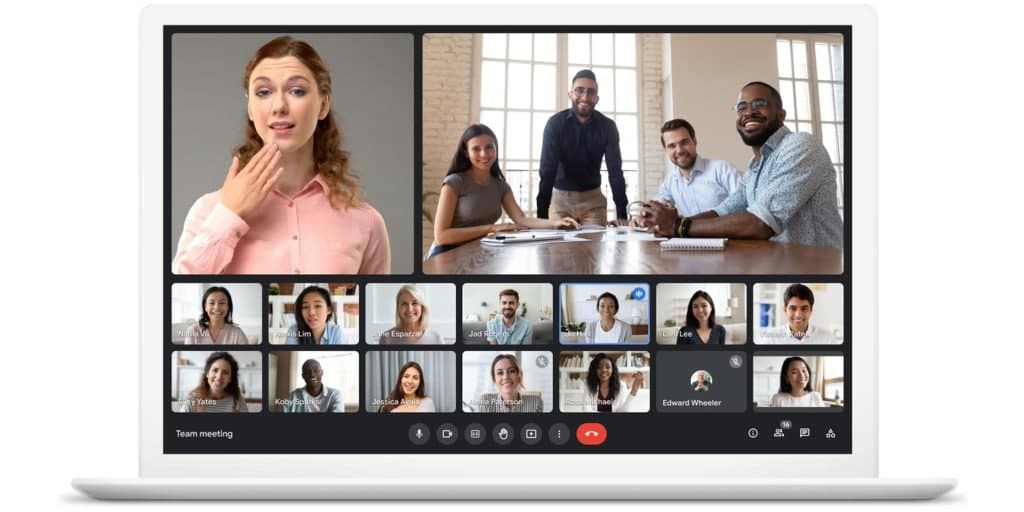 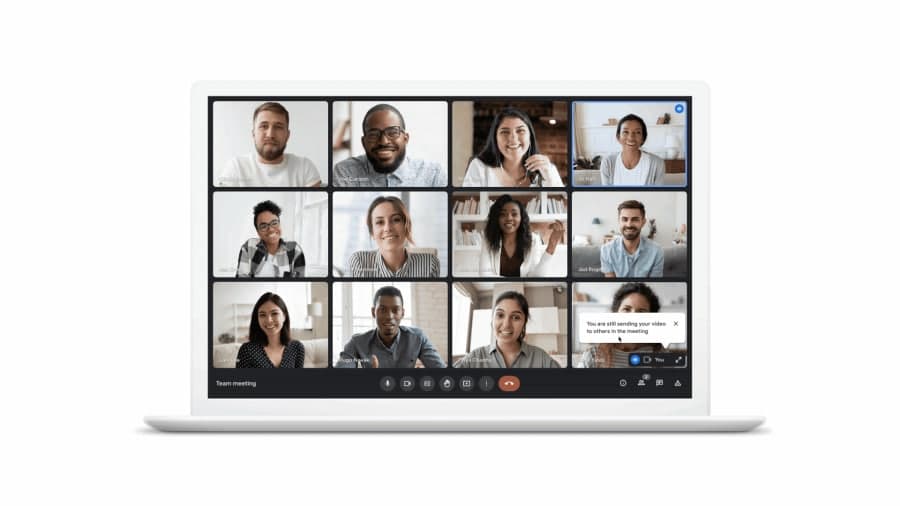 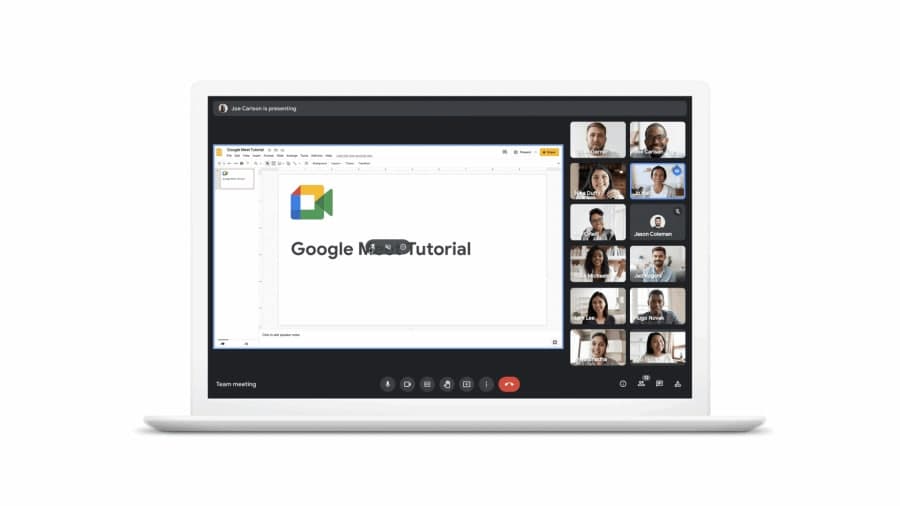