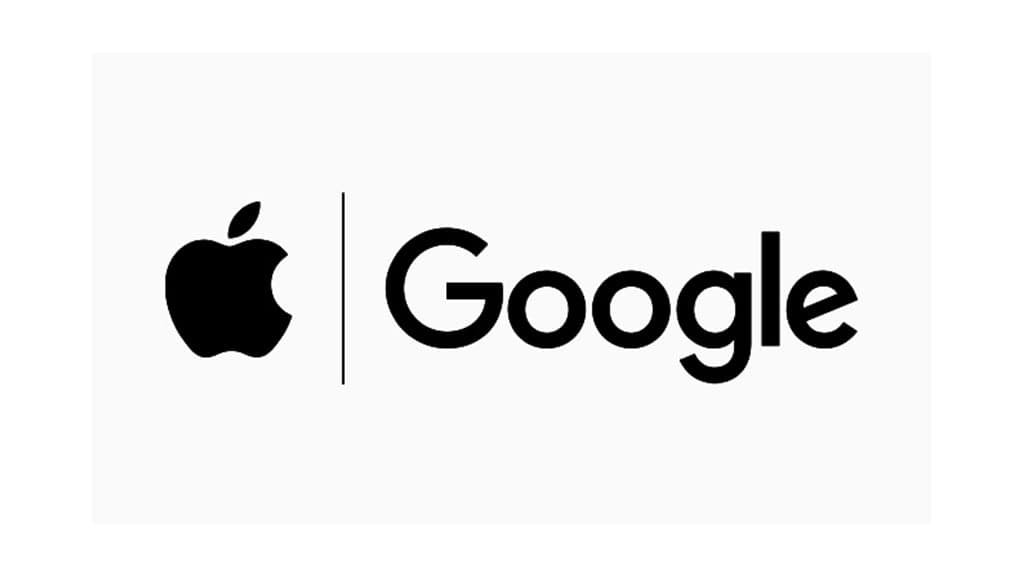 Google is planning to keep continue its status as the default search engine on iOS. To maintain this decision, Google is even willing to pay about 9% of the company’s yearly net profit, says a report.

“We have noted in prior research that GOOG is likely paying to ensure Microsoft doesn’t outbid it.”

However, nighter Google or Apple has confirmed this deal but figures show an estimated profit of up to 20% of Apple’s annual profits in 2020. As for the $15B investment, it’s derived from Apple’s recent revenue and Google’s TAC (traffic acquisition costs) disclosures.

On the note from Toni Sacconaghi, this big sum is a payment to keep Microsft away from reaching other platforms. The internet search engine is willing to pay any cost to maintain its dominance.

Furthermore, this report points out, Google eliminating the chance for the companies to negotiate with other search engines like Bing, Yahoo, DudckDuckGo, and Ecosia to be the default engine. Meanwhile, it also includes the regulatory risk that could result in a 4-5% collision on Apple’s net earnings.

Besides, if Google is continuing to stand on this policy, it could only end up paying an even higher payment to this iPhone owner. For FY22, this compensation amount to likely to reach $18-$20.

Google‘s Gboard has enriched features for effortless typing over the default features installed on Android smartphones, while on some Android devices, Gboard is already the default keyboard.

Over the past time, Google has been tested several Gboard designs for giving it a fresh look. And now, we can see that work into the action with the recent activities.

According to the latest information, Gborad has recognized the new changes in the last button pannel. The number key, space key, and search/enter key have adopted the rounded shape after the last beta update.

This new keyboard design has been said to be liked with the big Material You update coming with Android 12 that has been gradually coming to more people. 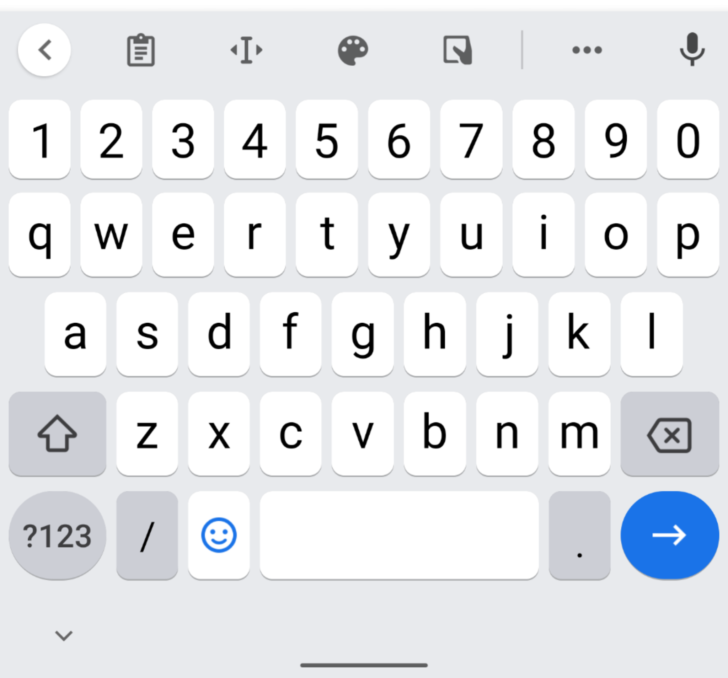 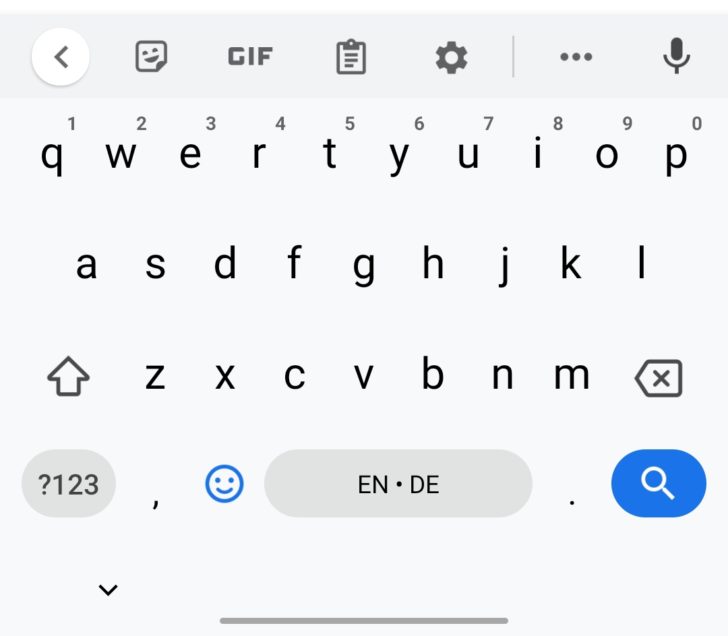 It’s still in the early stage of the rollout but we are expecting that the company will soon make it available for everyone. Furthermore, it can be also seen that this new design will not be limited to Android 12 beta and Google’s Pixel smartphone.

As of now, that’s all we have, we will let you know soon as we get any news regards this matter. Until then stay connected for more updates.

Google add the review and delete too in Google Photos

Previously, Google Search has been spotted with the Dark Mode support, with the information cited “Dark theme is now available” offering the Device default, Dark theme, and Light theme options.

This US-based firm has many surprises under its sleeve, as we are seeing many back-to-back changes in the Android applications including Gmail, Google Meet, Chrome, and Google Assistant, which are bringing exciting features and changes for user convenience.

According to the latest information, Google is preparing brand new designs, which gave a colorful touch to the Google Assistant UI. This change has been recognized on some Android smartphones by few users. 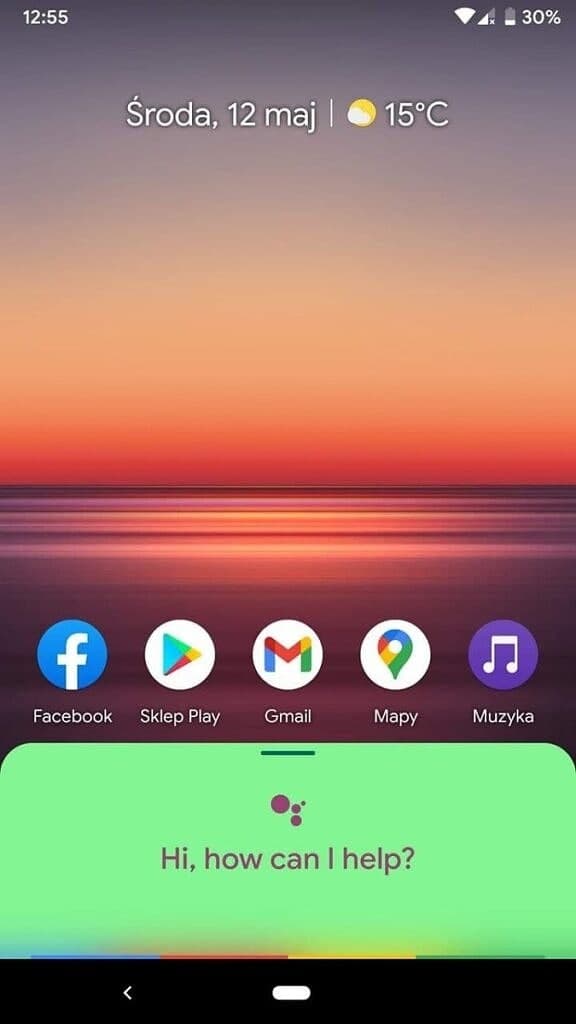 The new changes installed the new background color replacing the light and dark theme in the Google Assistant. These new colors are in Blue and Green shade while the reason behind choosing this color isn’t certain yet. 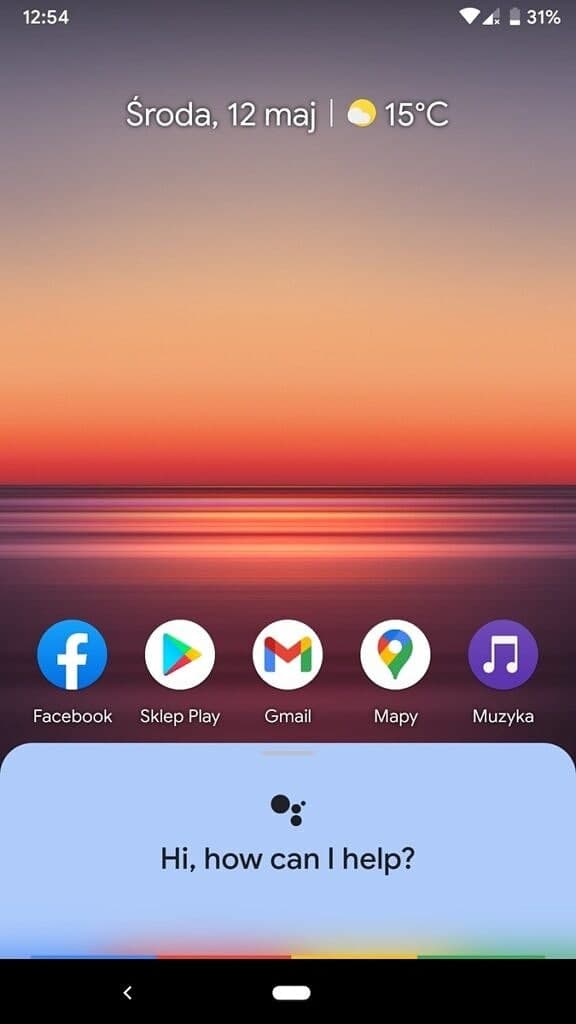 However, it only changes the background color and didn’t bring any extra modification to the Assistant UI.

The user also shared the “My Action” shortcuts of the device, which was the topic of talk previously. It helps users with the frequently used apps or querying on our device. 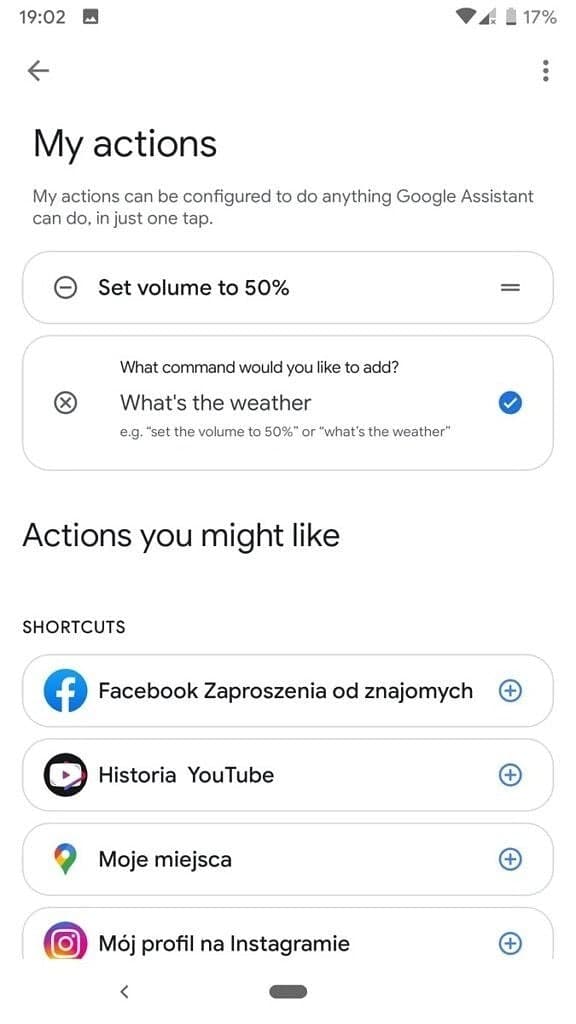 This feature is a great help for those who often check the same query or need to open applications frequently. It’s good enough to complete tasks such as setting the device volume, ask specific queries, and adding some applications in the Assistant shortcut like Facebook, Instagram, Google Maps, and YouTube in the device.