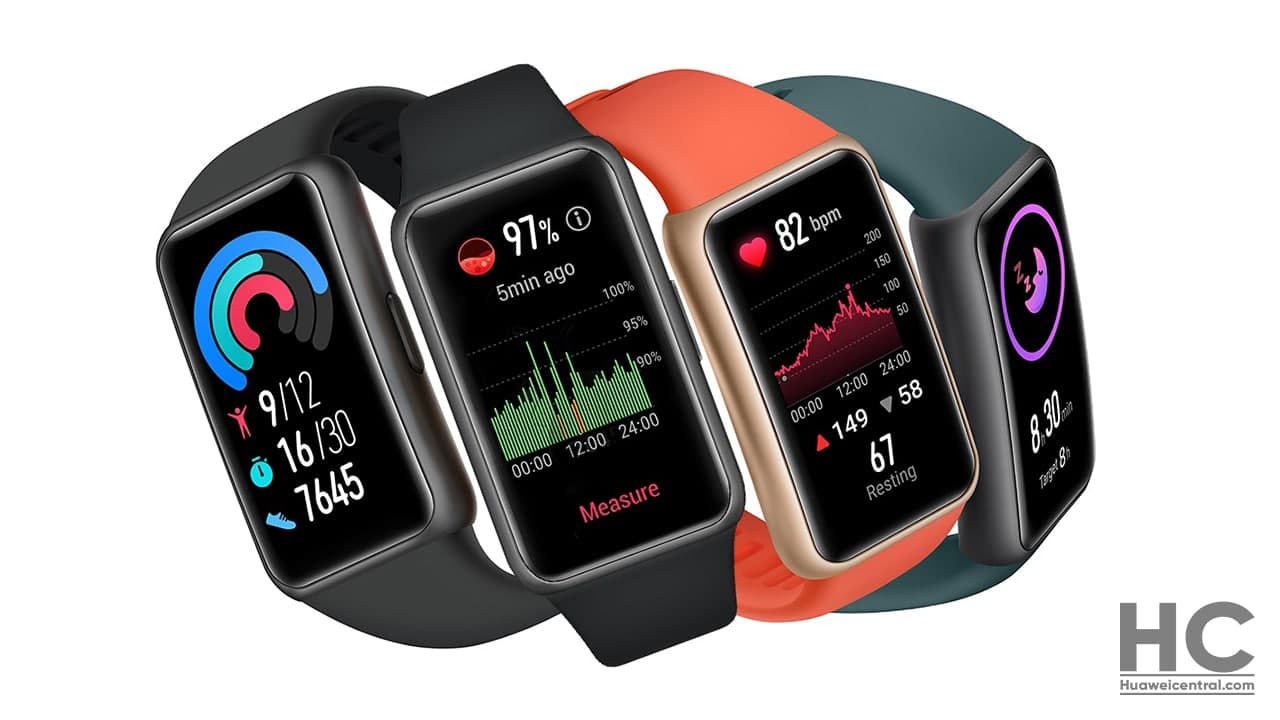 On April 8, 2021, at the Huawei V series Smart Screen launch event, Huawei also revealed the most premium fitness band, Huawei Band 6 in the Chinese market. However, ahead of the mainland, this smart band already entered the global market.

The pre-order of this Huawei Band 6 was started on April 14 at the starting price of 269 yuan along with the pre-order discount of 20 yuan on Huawei’s online stores.

According to the latest news, Huawei officially announces that the first sale of Huawei Band 6 will begin on April 27, 2021, at 0:00 in China. 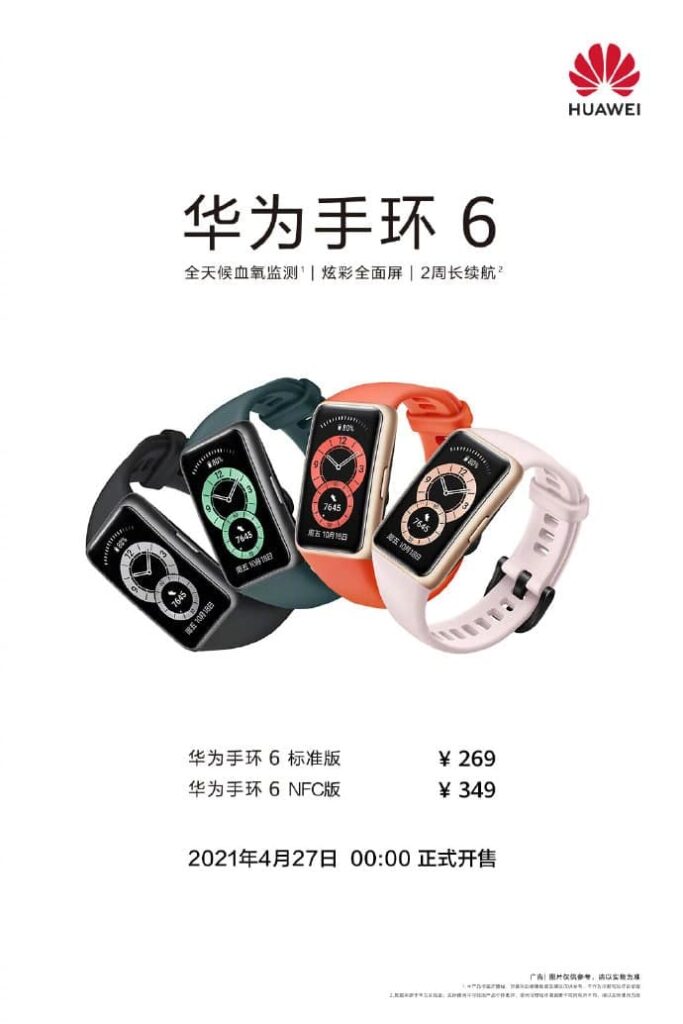 Talking about the battery, it can smoothly work continue up to 2 weeks, and roughly about 10 days. Moreover, just 5 minutes single charge can provide battery life up to 2 days. Additionally, it users to see incoming calls, text messages, weather updates, and more on their wrist.

Related Topics:HuaweiHuawei Band 6Sale
Up Next

Huawei VO2 Max: Everything you need to know about this fitness feature 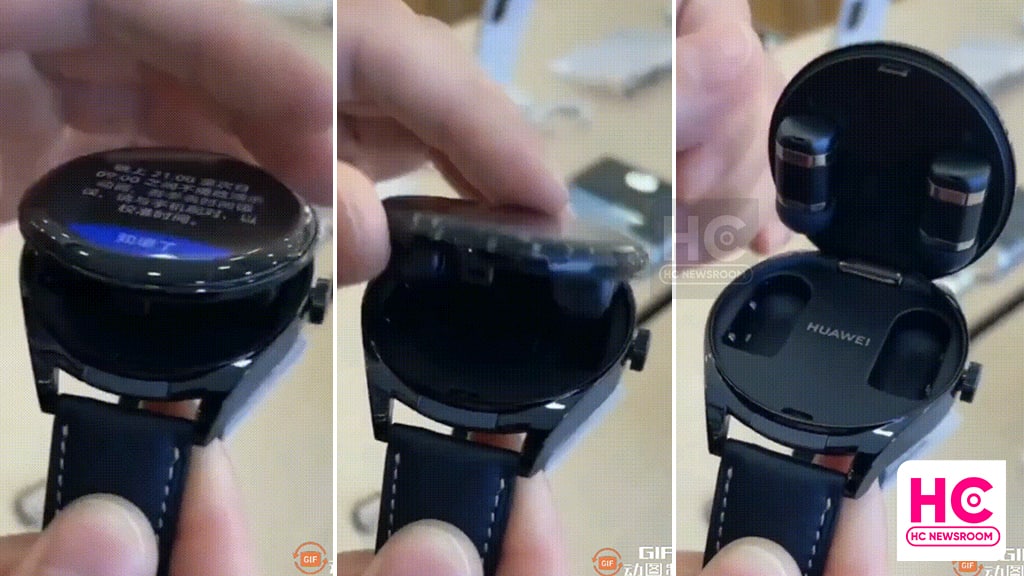 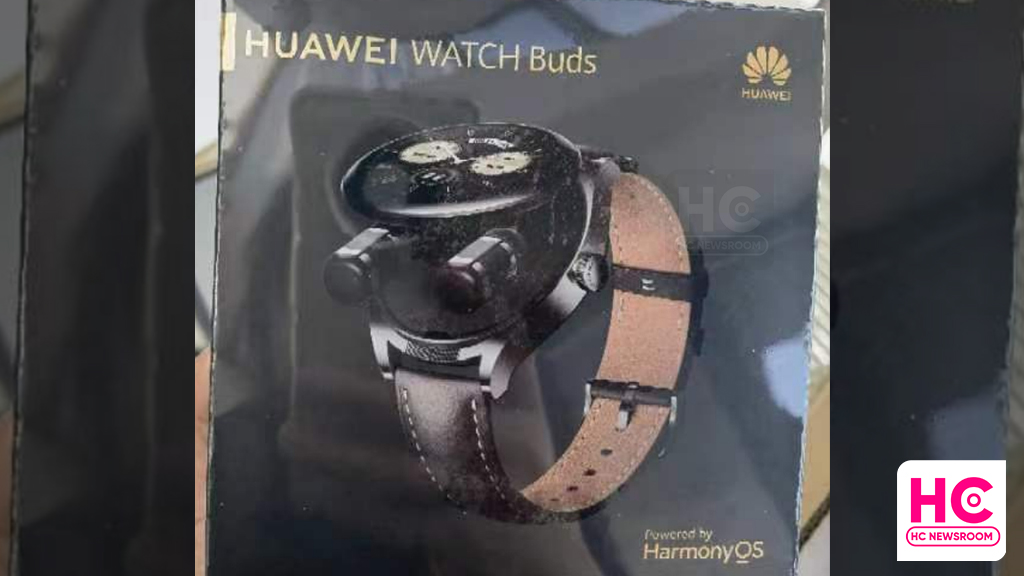 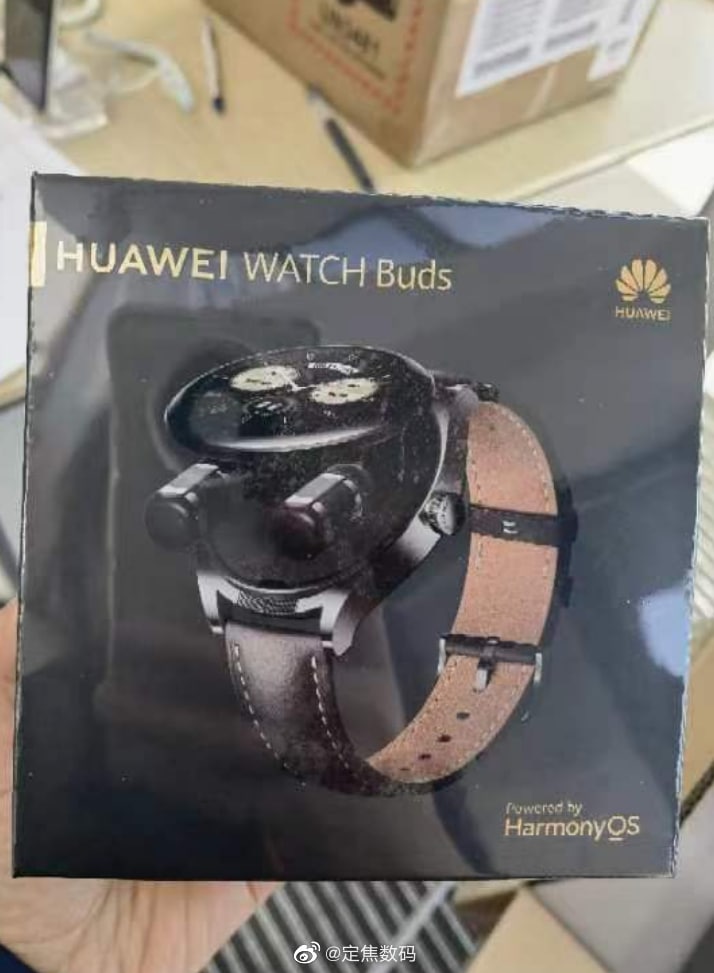 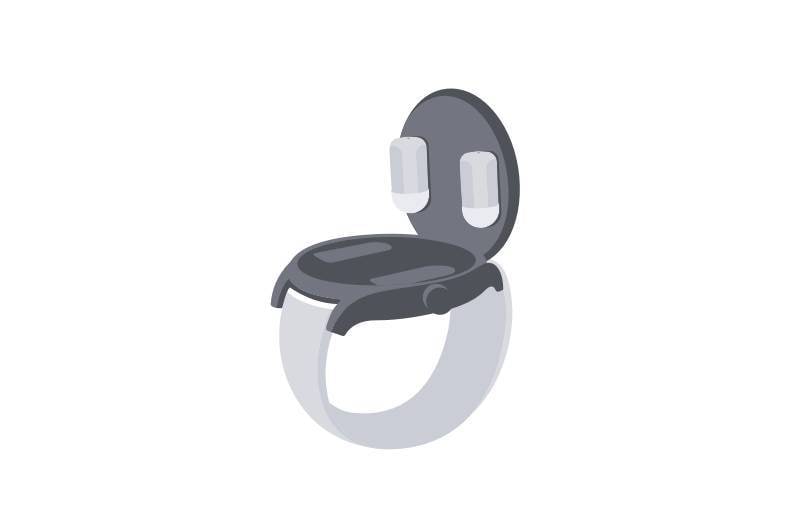 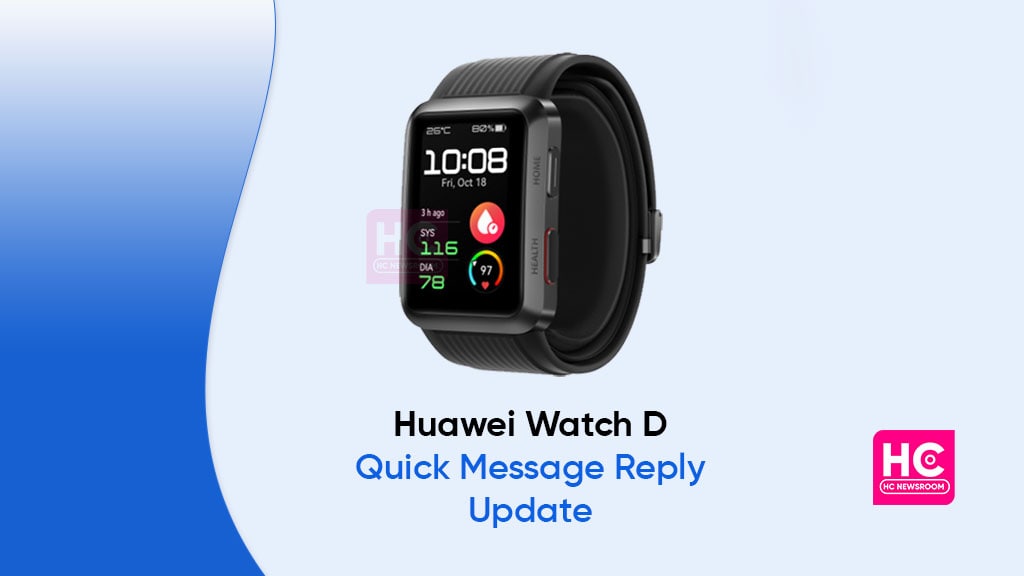