Happy New Year, we’re officially in 2021. This year, Huawei will launch a bunch of new smart devices including the first phone with pre-equipped HarmonyOS (Hongmeng OS). Now, there’s a fresh input coming from China, which suggests that the first HarmonyOS equipped may not be what everyone’s thinking.

According to the Weibo tipster – PengPeng, Huawei smartphone with HarmonyOS will launch soon but it may not be the Huawei P50 and will be different as well as sold to consumers in a unique way. This product is about to enter the final stage of production and after its release, the phone will be sold through various sales channels including Huawei offline stores. The features of this phone are worth looking forward to, added the tipster. 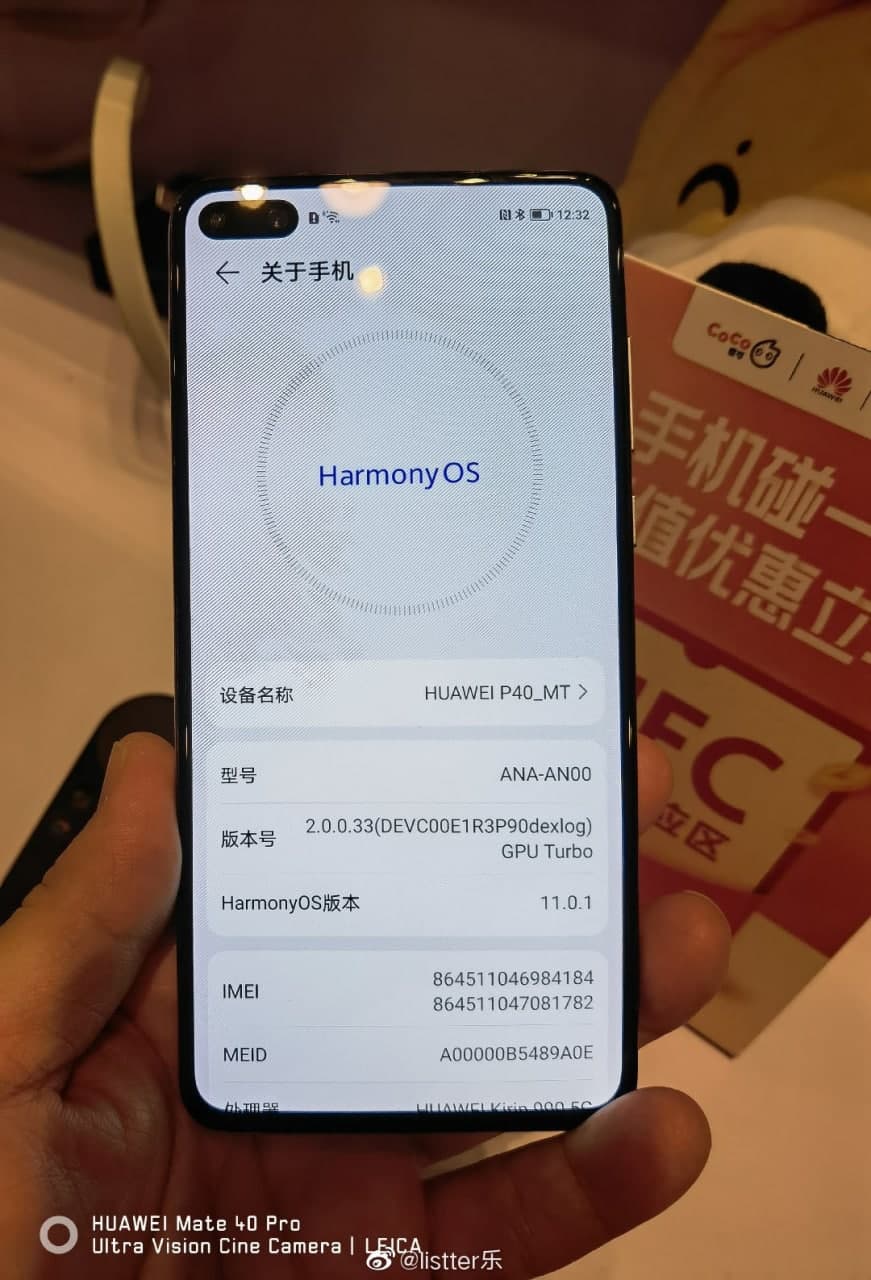 A previous report revealed that Huawei will launch Huawei P50 as the first Huawei device to come with a pre-installed HarmonyOS 2.0 operating system, somewhere near the first quarter of 2021.

Currently, Huawei has kept the HarmonyOS 2.0 beta-testing limited to the home ground and it’s expected that the first HarmonyOS smartphone will initially be made available for the Chinese consumers and may take some time to reach the global markets.