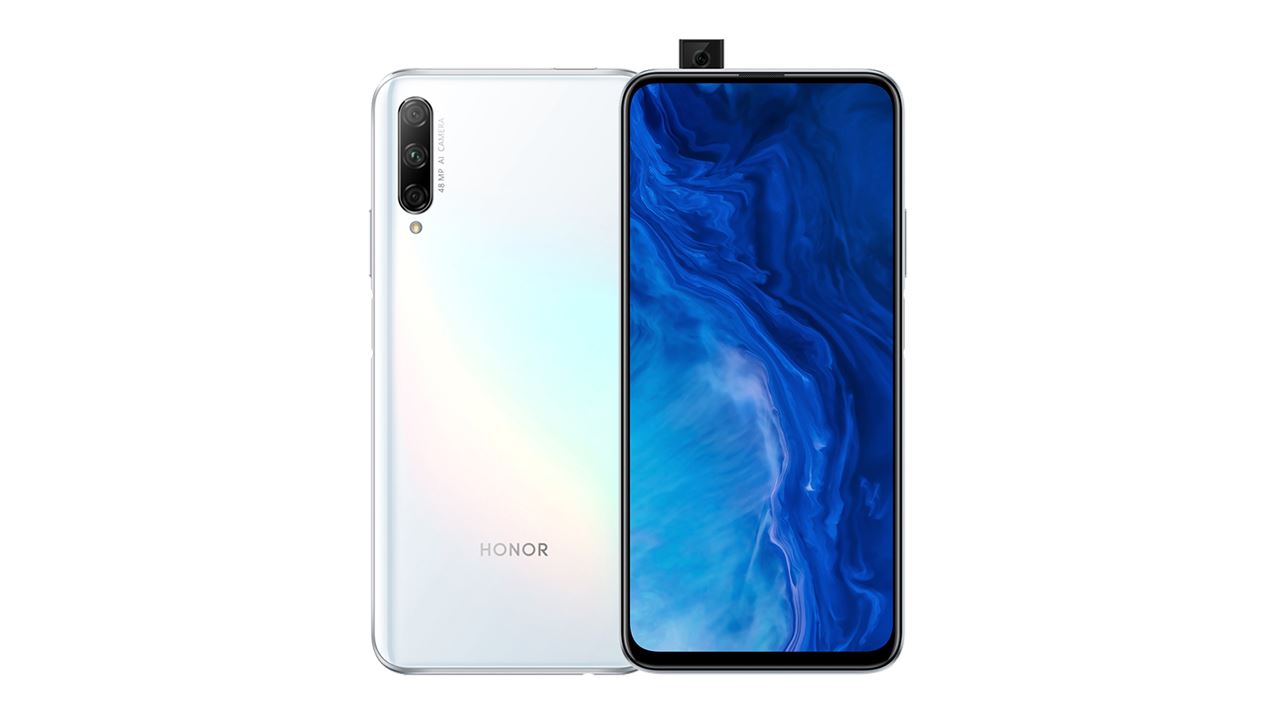 
Honor has begun sending a new software update for the Honor 9X Pro smartphone. This update mainly installs the security patch released in February 2021. It fixes different levels of exploits and issues to protect the device against threats.

Aside from this, Huawei’s latest custom skin EMUI 11 is still underway to cover all the eligible Huawei devices in the home ground as well as outside the mainland. In the meantime, the company starts preparing to launch its self-developed HarmonyOS.

On the other hand, previously, it was reported that Honor 9X users will be upgraded to Hongmeng OS (HarmonyOS) later this year, which is big news for the consumers. Still, there’s no official confirmation on this matter available at the moment. 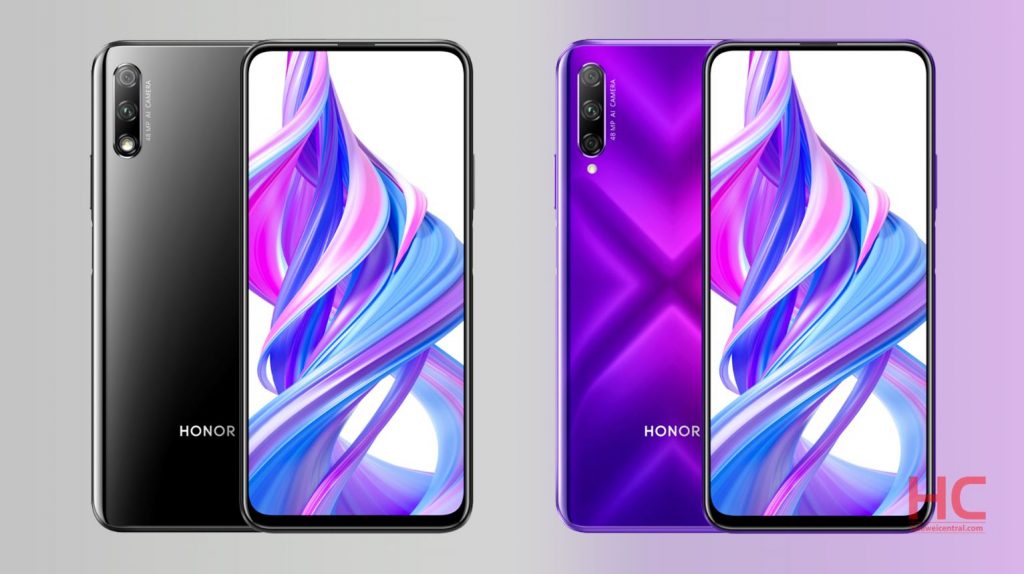 The Honor 9X Pro comes with the preinstalled EMUI 9.1.1. The company didn’t send any further major upgrades for the device. However, the company announced to release EMUI 10.1 update for 9X Pro but there’s no moment at the time.

Thanks to the tipster – Mohammad