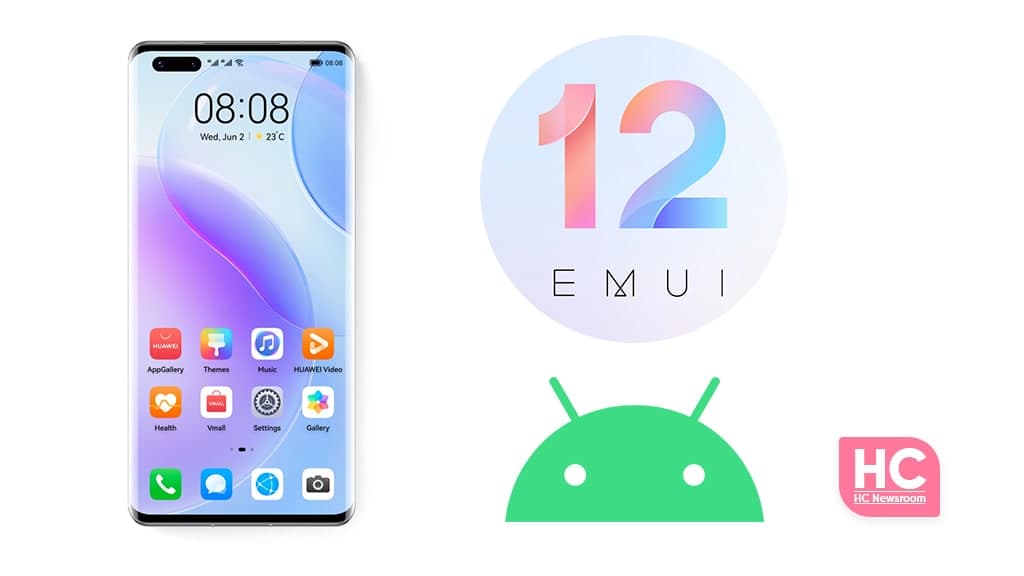 Following HarmonyOS, EMUI 12 became a hot topic among consumers. The latest version of EMUI has major changes in terms of its appearance and brings a lot of new features. However, there are some findings that reveal that this EMUI version is based on the recent Android version.

Huawei Nova 9 is the latest installment of Huawei phones in the global market, while the Huawei P50 remains enclosed in China. The Nova 9 on home ground is unveiled with HarmonyOS operating system but on the other hand, the global models are launched with EMUI 12.

Despite all of the availability-related issues, Huawei has not cleared the expansion plan for the EMUI 12, since it’s likely to be the next global rollout version. Therefore, it could be seen that HarmonyOS for the global market is not coming anytime soon, at least until this year.

Aside from all of the features and expectations, EMUI 12 is still running on limited devices and since it’s already out for the consumers, we’ve found something interesting on this matter.

Yes, the software base has been changed drastically, however, the UI remains the same and has the same HarmonyOS look. Before reaching the conclusion, it’s still hard to find what EMUI 12 actually is, because Geekbench currently cannot verify the HarmonyOS software and it’ll still count that software under the Android library.

However, the overall comes to this, that Huawei seemingly still choose to go with Android so it could retain all of the App and its Android app ecosystem on the global market. This decision comes into play because HarmonyOS’ ecosystem is still far away from competing with Android.

The stance of Huawei is not clear on EMUI 12 and the Chinese tech maker has not revealed any of its strategy regarding the EMUI 12 software system. However, we remain optimistic and wait for any official information that could clear our doubts and bring the hope of light for the global consumers.

Huawei P10 Plus global users gets a major software update