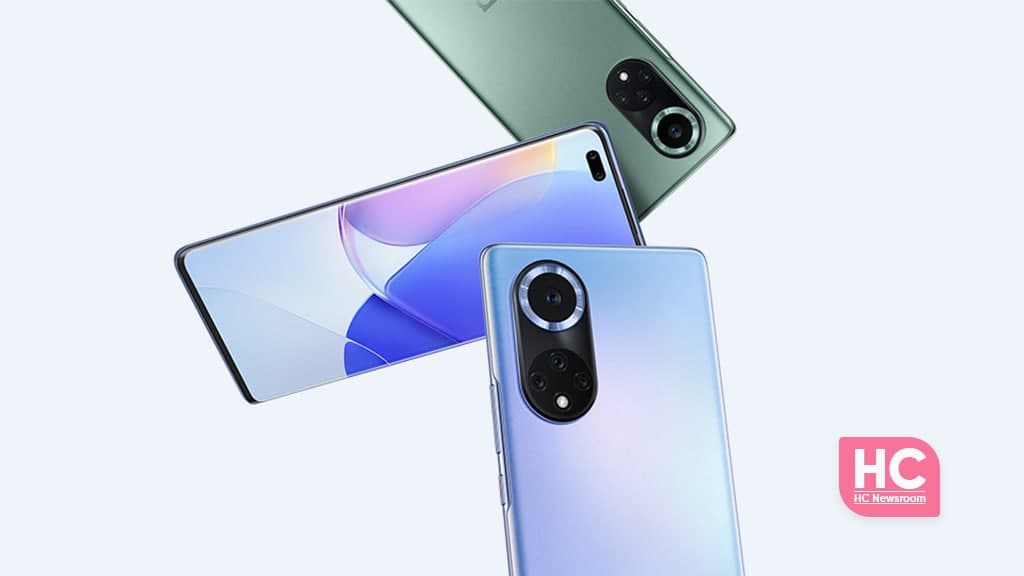 After the global launch of Huawei Nova 9, the smartphone is preparing to enter Russia now. Today, the company has officially announced to soon introduce this latest smartphone in the Russian market.

Specifically design for video shooters and photographers, this phone installs a massive camera system for both photos and videos. On top of this, it offers flagship-like camera features in a mid-range smartphone that makes it more worthy.

The company wishes to let users enjoy the next level of photography with the ultra vision night mode Huawei Nova 9 in Russia. It has made the announcement of the official Twitter handle, still didn’t share the specific launch date with us. For now, you can check the official publication here.

Initially launched on September 23rd in China, Huawei Nova 9 lineup comes in two models of standard and Pro variants. Both smartphones have identically the same design except for the display screen and battery configuration.

In this line, the Nova 9 series comes with Snapdragon 778G SoC working on HarmonyOS 2.0.1. However, the global variants landed with the EMUI 12 and major highlight of the HarmonyOS system. It means, Huawei Nova 9 will also unveil with custom skin in Russia.

As far as the camera is concerned, both models feature a 50MP quad rear-camera system with 50MB + 8MP + 2MP + 2MP lenses. Meanwhile, the front consists of a 32MP selfie snapper. Most interestingly uses will be able to switch between back to front cameras during video shoots without taking a pause. 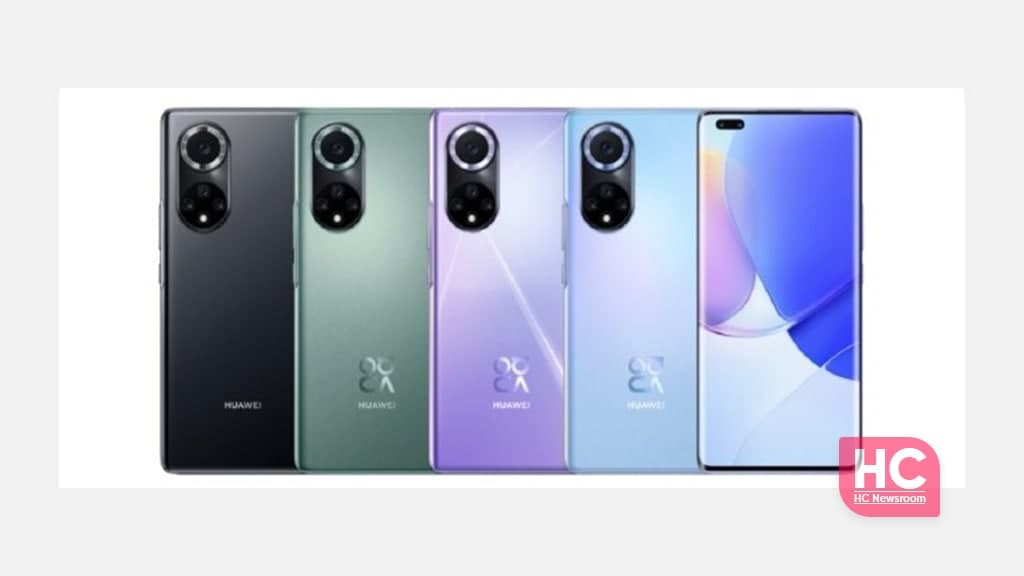 As mentioned earlier, the display and battery of both phones makes difference between them. Huawei Nova 9 sports a 6.57-inches OLED display while the Nova 9 Pro features a 6.72-inch display with OLED Panel.

However, both models have the same screen rate of 120Hz and touch sampling rate of 300Hz. Users can enjoy the immersive and visual experiences on both variants, the screen size is the only difference.

Huawei P50 Pro with 5G spotted in the latest leak 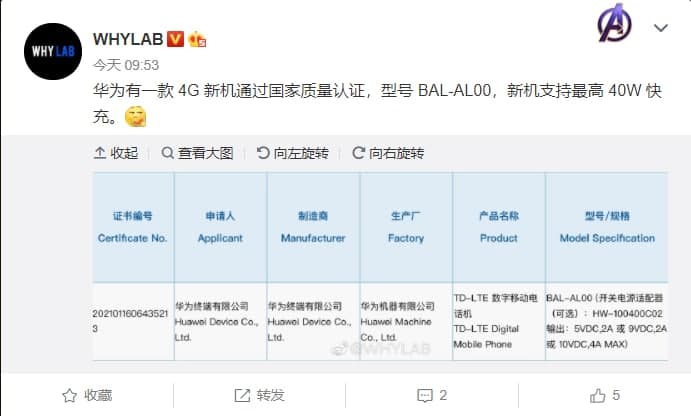 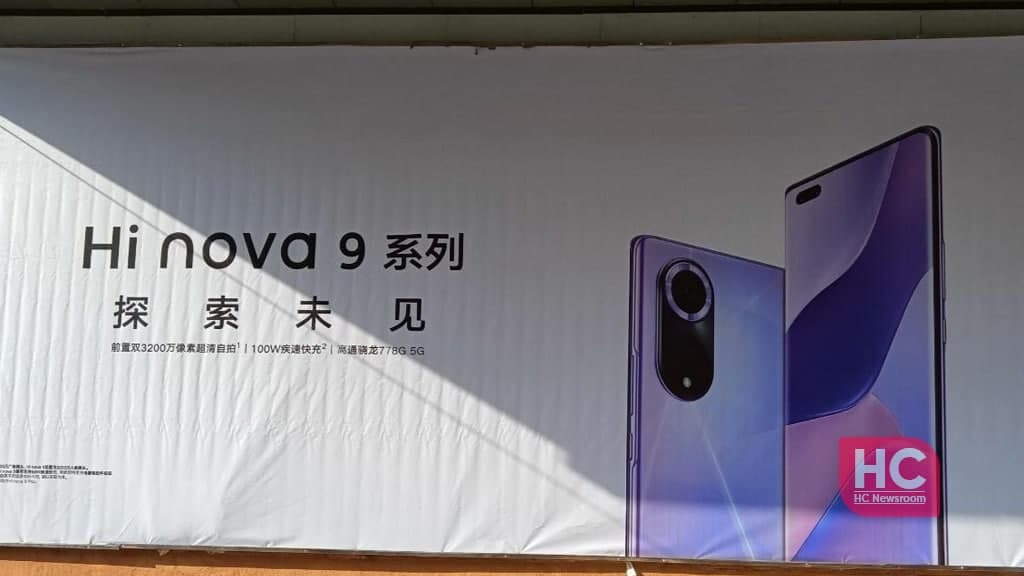 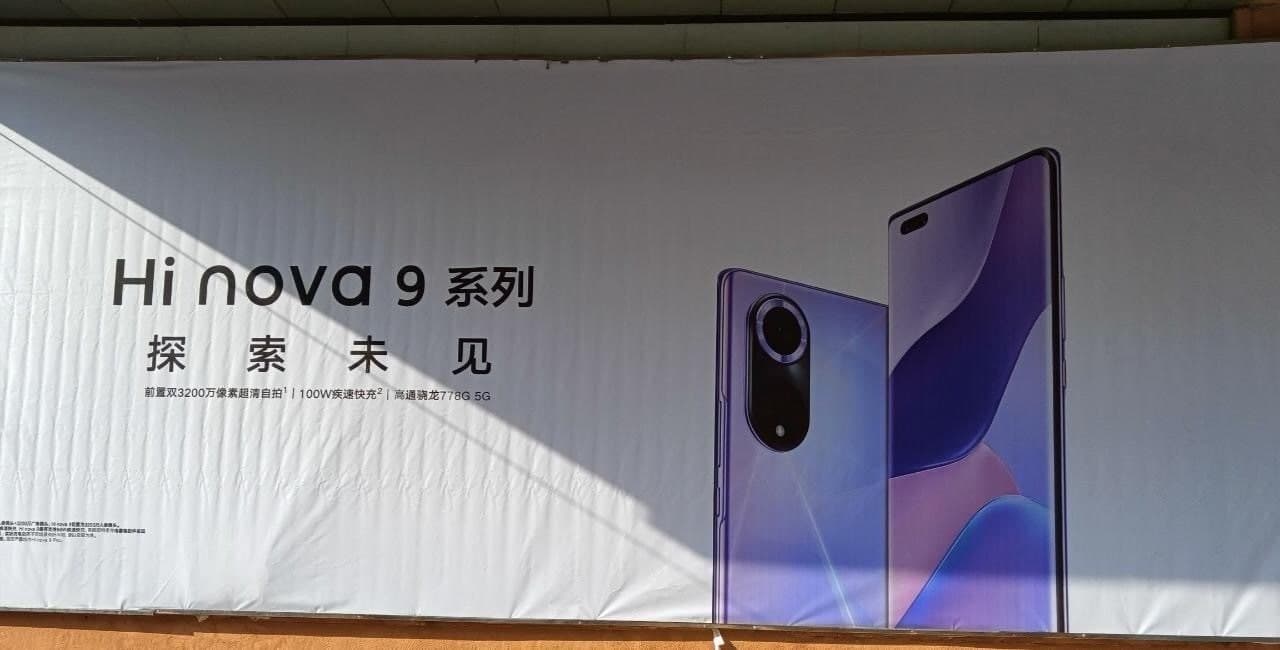 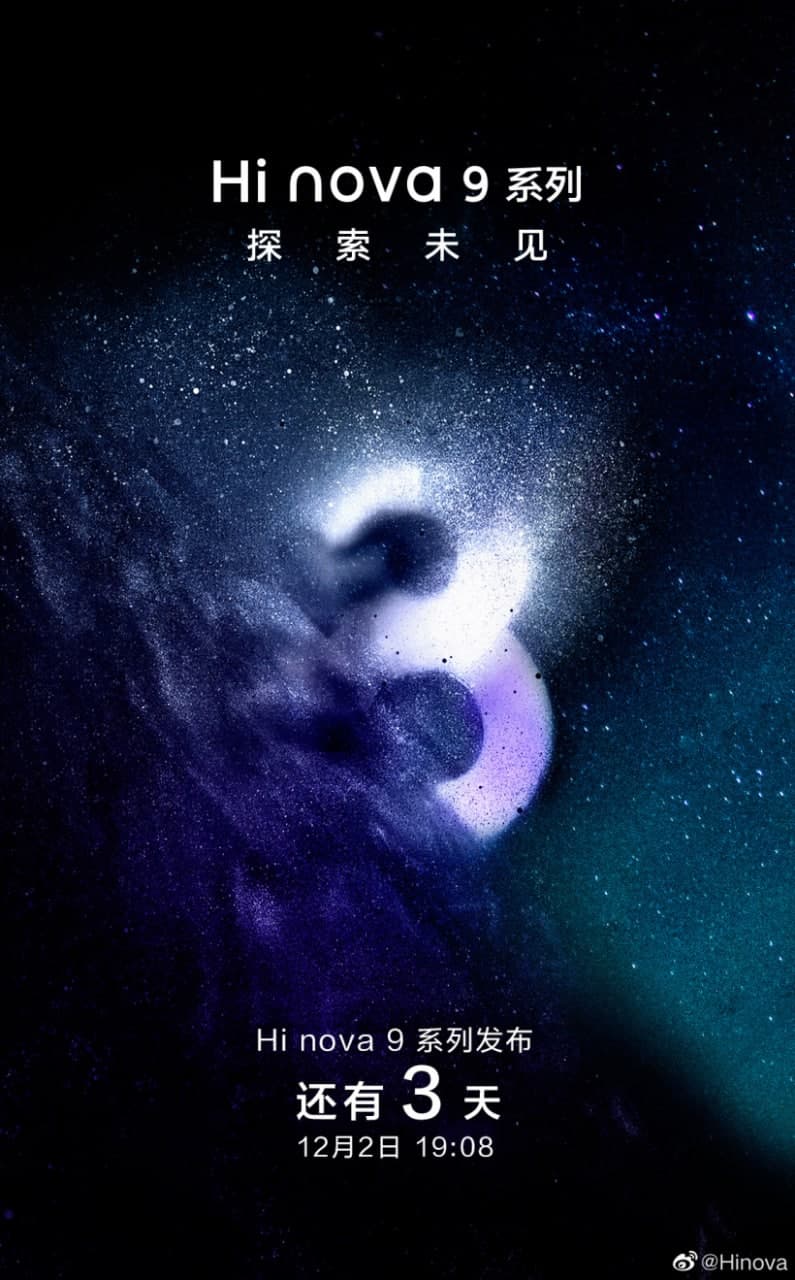