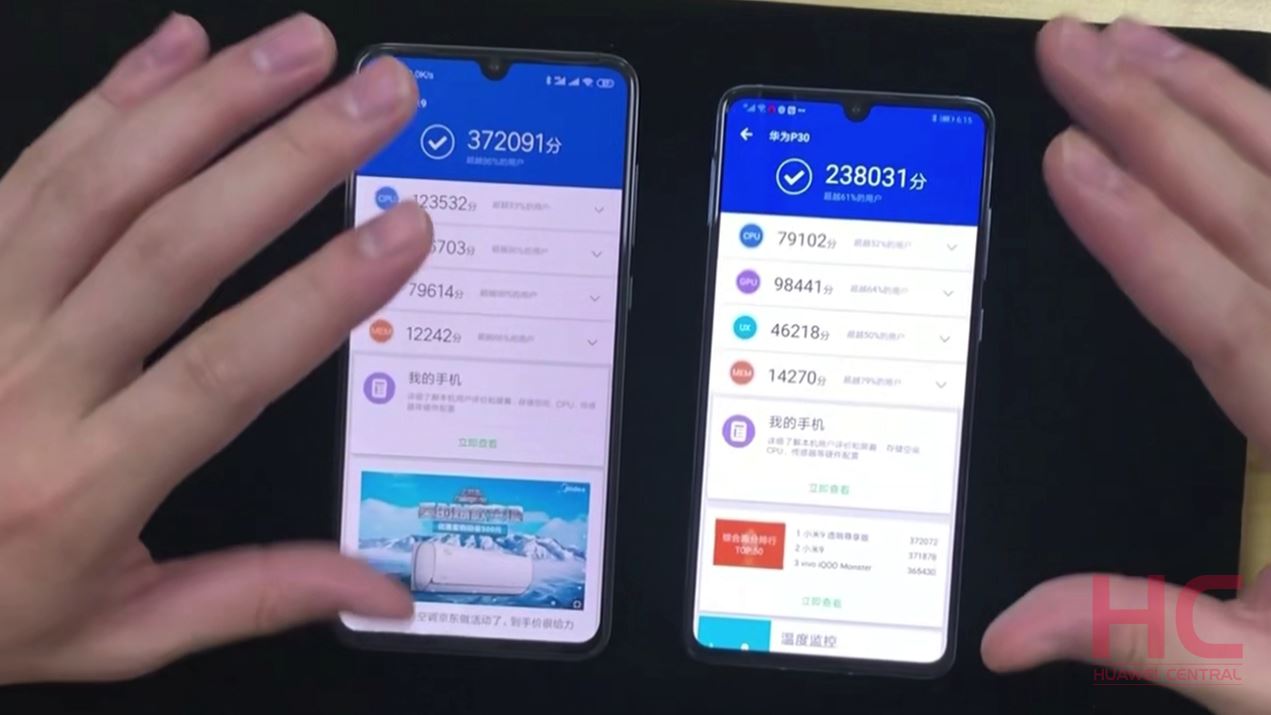 
Huawei P30 and P30 Pro are powered by Kirin 980 processor and currently counts one of the best power-packed smartphone available in the market, but now a new error has been tipped by AnTuTu, revealing in P30’s EMUI power processing that’s holding back the phone from showing its full capabilities on the benchmark and other Kirin 980 power smartphones.

Today, a user on the Weibo reported that Huawei P30 powered by Kirin 980 on AnTuTu benchmark scored only 238031 points, which is quite low compared to Snapdragon 855 chip.

The user wrote, “AnTuTu don’t you dare to lower the score of Kirin 980” while comparing Huawei P30 with Snapdragon 855 powered phone.

In response to this AnTuTu officially said, it has been noted many times, EMUI 9 doesn’t enable the Performance mode by default, in order to save the battery life. The Performance needs to be activated manually from Battery options.

EMUI 9.1: Features and Settings updated in the camera app 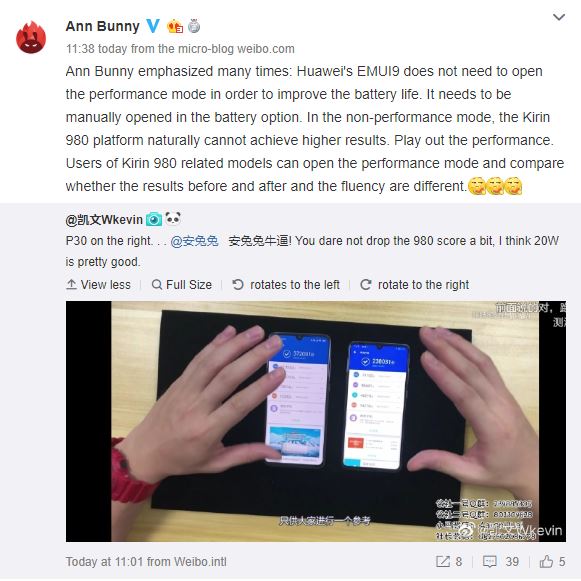 Translated via Google from Chinese

AnTuTu recently published the Android phones performance ranking for April 2019 but there’s no clue about any Huawei phones, except Honor V20 which is ranked 10th in the list. 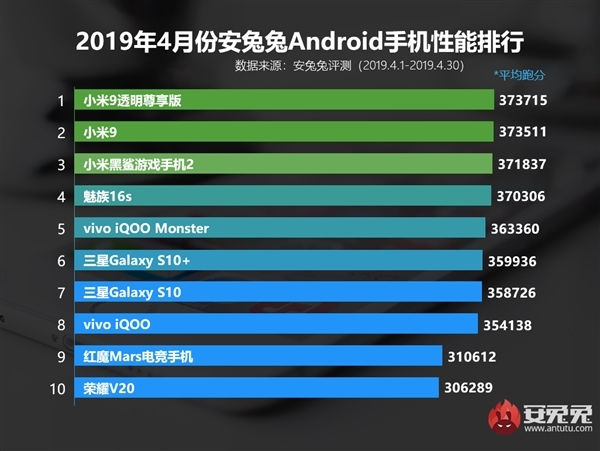