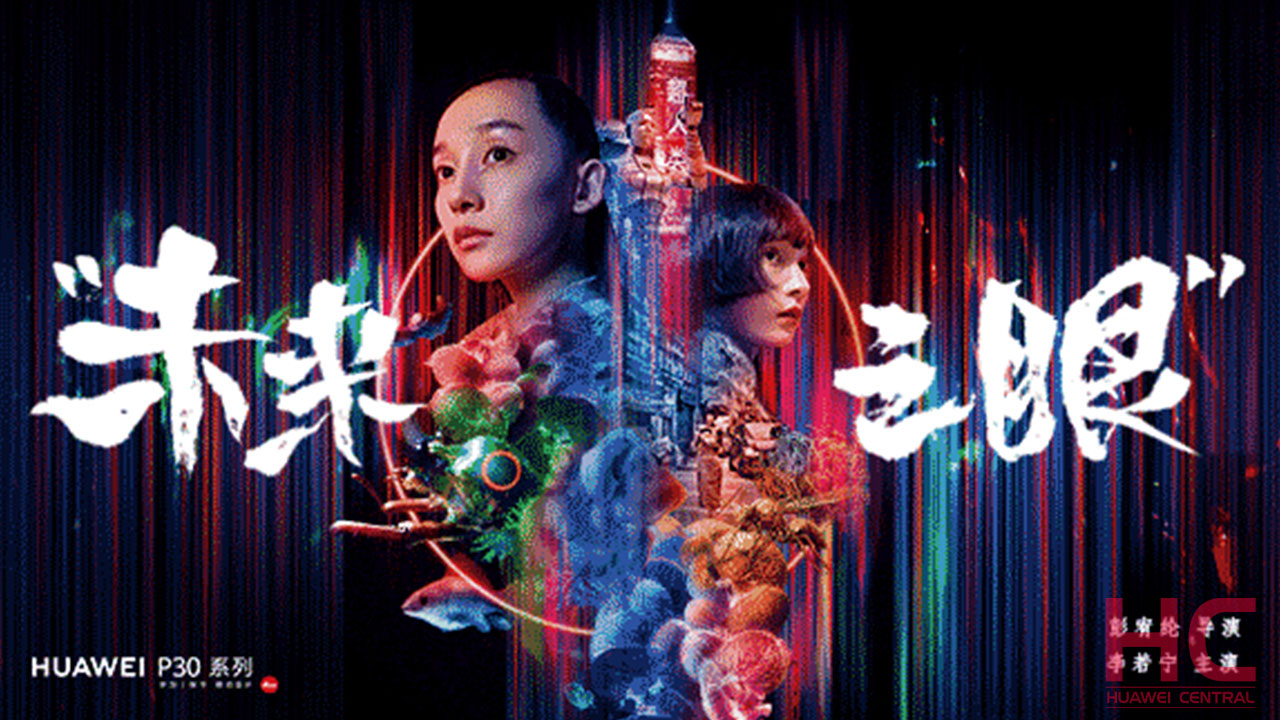 
Huawei P30 Pro comes with a revolutionary camera system that can unimaginably zoom in to any object, can capture the scene even in the dark environment and recently the P30 Pro has been used shoot a complete sci-fi movie, which shows its camera potential.

This short film shows the picture quality and the level of the details of P30 Pro’s camera, and the director of the film added that the film was captured without even the need for an external camera.

If you want to watch The eye of the future film please visit here.