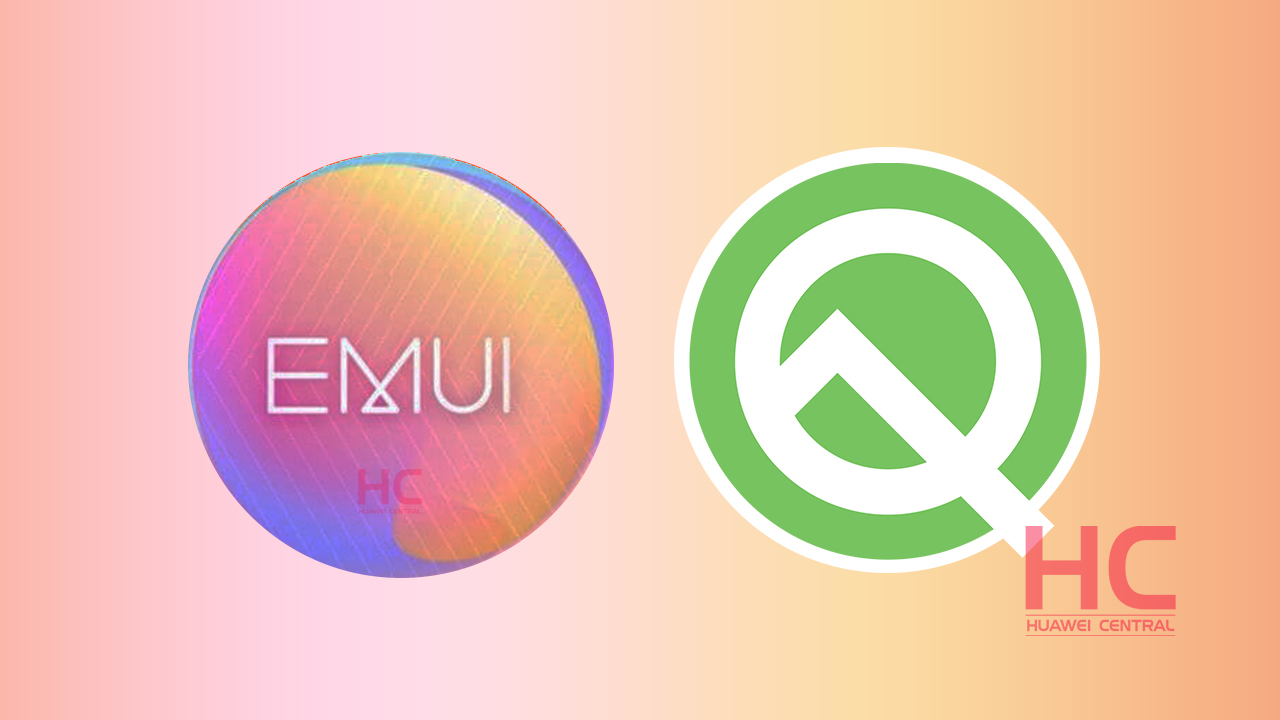 
Today it’s confirmed, at the upcoming Huawei Developer Conference, the company will launch its next version of EMUI.

In the opening Keynote of HDC 2019, Huawei has added EMUI 10.0 in its Keynote schedule with a tagline of “Linking the future of the world”. The keynote of EMUI 10 will be delivered by Dr. Wang Chenglu, President of Software Engineering Huawei Consumer Business Group AKA the caretaker of EMUI.

EMUI 10 is based on Android 10 (Q), which is currently under beta testing and expected to go stable in August somewhere around the HDC 2019 event.

Huawei Developer Conference 2019 is scheduled for August 9 to 11. We’ve covered the completed details of this upcoming developer event, which you can read in the article linked below.